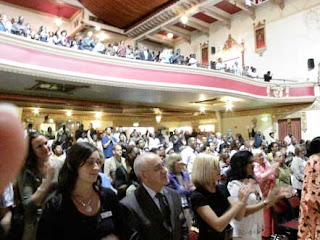 This morning I preached at one of London’s greatest churches – Ealing Christian Center pastored by Rev. Richard Buxton. The church has a highly multicultural congregation with nearly 100 different nations represented. Services are held in a beautiful facility which was once a famous theater that has been converted and claimed for the Gospel. This morning the Holy Spirit fell in a powerful way in the packed sanctuary. I laid my hands on several hundred people and many received an impartation of Fire.

This evening I preached at Ealing again, but this time I got to do what I love most…preach the Gospel and pray for the sick. There was a wonderful response to the altar call and many received Christ. 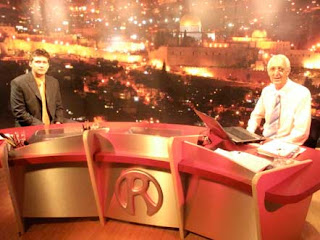 Quite a few also lined up to testify of miraculous healings that took place during the prayer, but I never got to hear the testimonies since I had to rush to the Revelation TV studios where I was interviewed for an hour by Gordon Pettie on their live Sunday night show. On the program I had a chance to minister on healing and pray for the sick who sent in a barrage of prayer requests from all over the globe as they heard the live broadcast. I look forward to hearing many wonderful testimonies of what the Lord did tonight, both at the church and around the world by way of television.

Tomorrow we leave early for Aylesbury for morning and evening meetings where we expect great things once again before heading on to Norway. 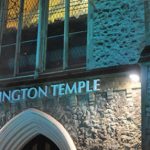