The last two days of our Gospel Crusade in Port Harcourt, Nigeria were a little taste of heaven on earth! The massive crowd was heaving during praise and worship. Locals told us that they had never seen such a crowd in Port Harcourt before. The governor, his wife and several top officials sat on the platform each night. I preached the gospel with all my might, but beyond that the Lord confirmed His Word over and over with mighty signs and wonders.

I received so many testimonies from locals in Port Harcourt who attended the meetings, its overwhelming. Here’s a small sample:

Angel wrote: “Harvest of souls was massive, miracles all over the place. I witnessed one close to the choir stand where I was, a lady with crutches got her healing while Eddie was leading in praise on Sunday night…”

Hope wrote: “My life was transformed, I got baptized in the Holy Ghost on the Day 3 of the crusade…”

Neriah wrote: “It was a wow!! Indeed God is great…I received my healing right there. I don’t know how to express the joy within my soul…To God Be All The Glory.”

Benjamin wrote: “The crowd was quite alarming. I have never seen such in Port Harcourt before. I tell you friends, it was a program one shouldn’t have missed. I thank God for making it possible for me to witness and also get blessed by this wonderful program. One remarkable thing that happened is that new converts, who gave their lives to Jesus on Saturday night, came back yesterday being the last day with all charms and those useless pocket gods they were worshiping. You know what? They were all burnt during the crusade. There were wonderful testimonies of great healing of all kinds of sicknesses and diseases. The worship session by Eddie James and his team all the way from USA was explosive. They are indeed great worshipers. I can’t forget such a crusade in a hurry. Glory to God!”

Listen to what one of our team members, Jana Bielava wrote on Sunday night as the crew was working to disassemble the equipment:

“All hands on deck as we pack up. It’s 2:50 am and part of the crew is done, the other part of the team does not finish until 5am. Africa is unlike anything else, in every aspect unique – it marks you, it marks your heart. Reflecting on everything God has done over the past week – I realize we live in a new reality. A reality where God pours out His Spirit – abundantly. A reality where God heals his people – mercifully. A reality where God sets the captive free – passionately. I am taken aback as I ever more profoundly realize that His love and presence is not limited to Africa! Just in the past year I have seen God pour out His glory in Toronto, Canada, in Budapest, Hungary and here – in Port Harcourt, Nigeria. He is not a respecter of persons. He doesn’t care about your skin color. Instead, His love crosses all borders – just to reach out to you and pour Himself into you. He is looking for dry wood to set on FIRE!”

Indeed God is pouring out His Spirit all over the world! As I write this I am in Melbourne, Australia. In a few days I will be in Panama and then back here in Nigeria for our final Gospel Crusade of 2018. Thank you so much for sending us – praying and supporting financially. I will give you the final decision card count as soon as I get it. 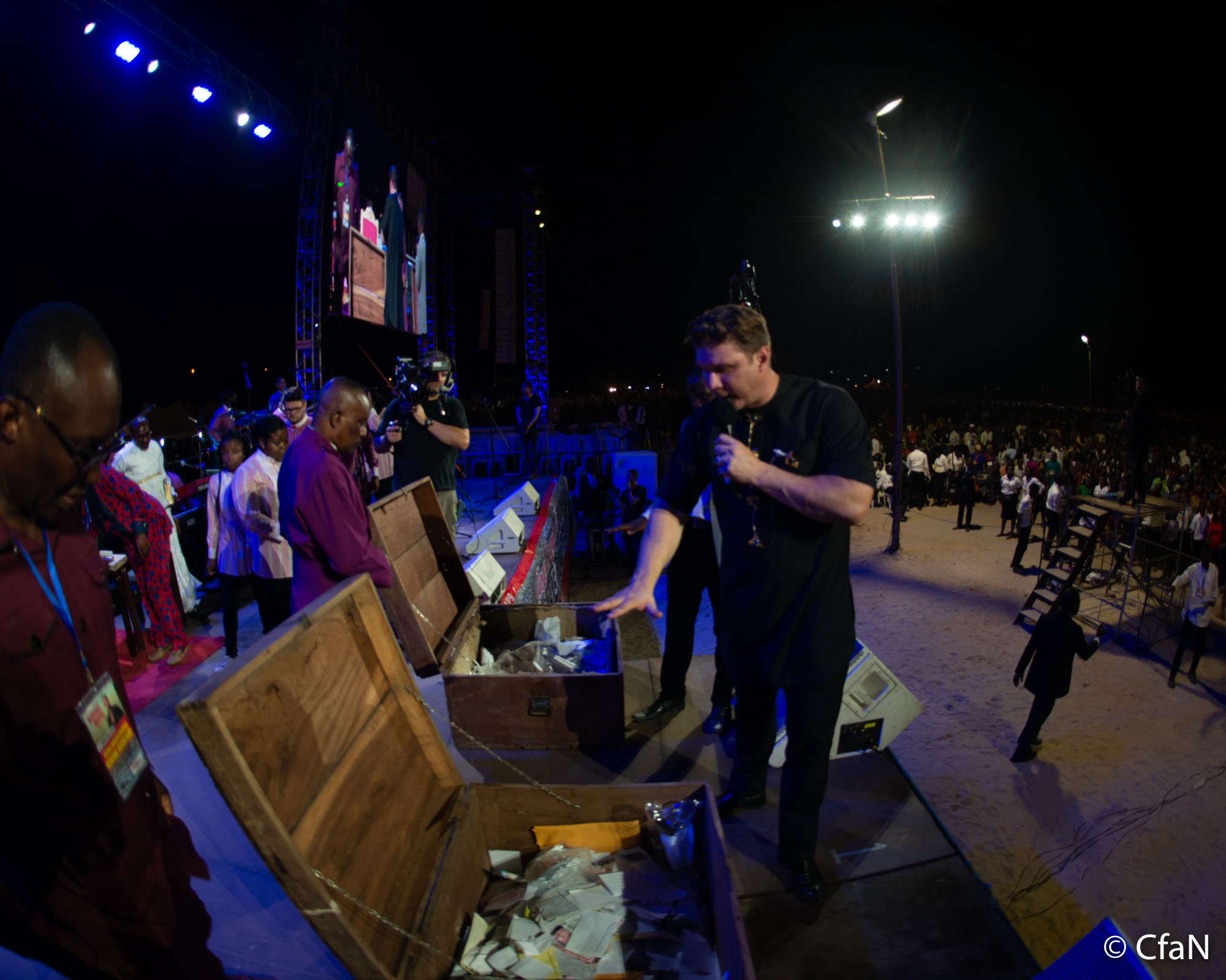 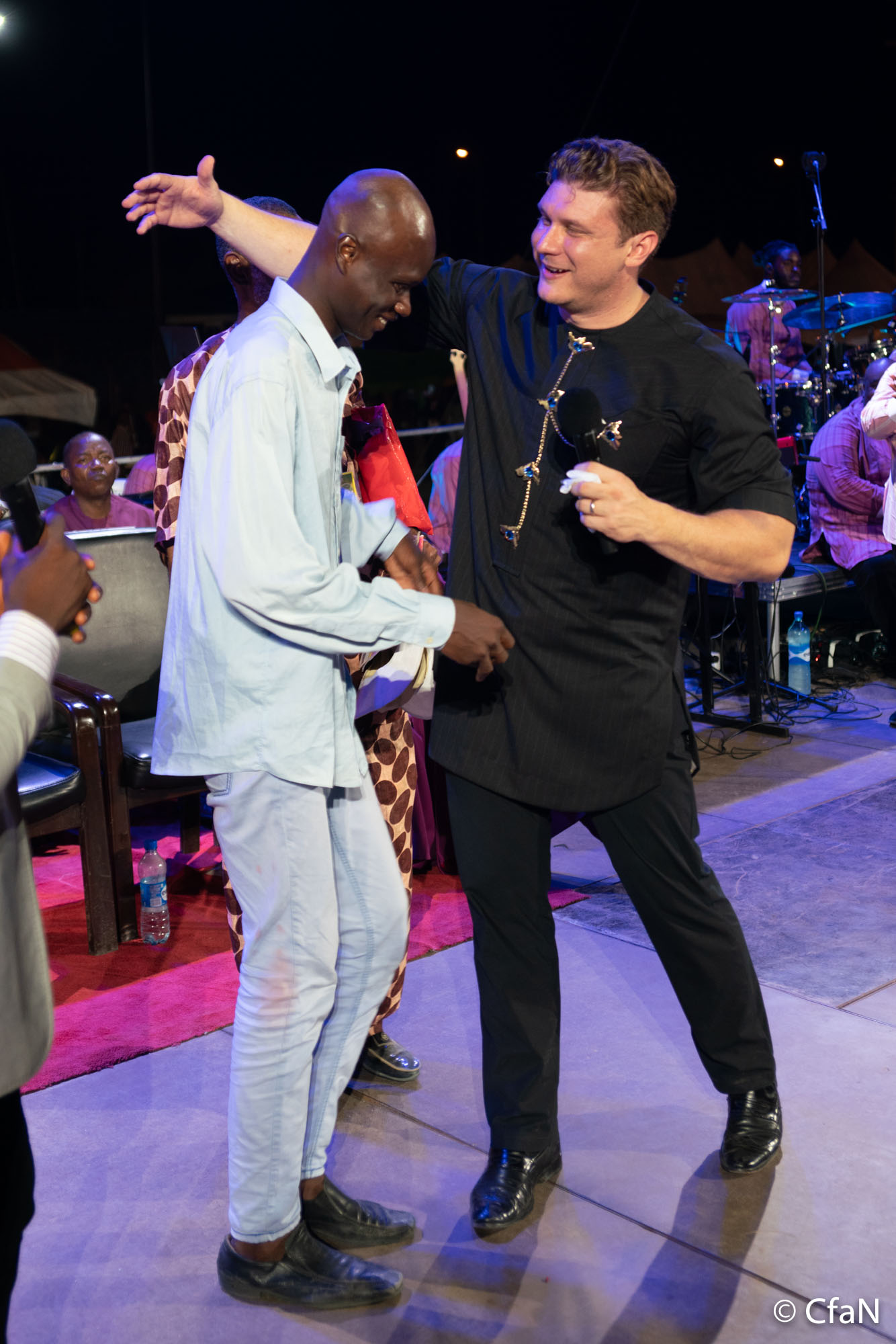 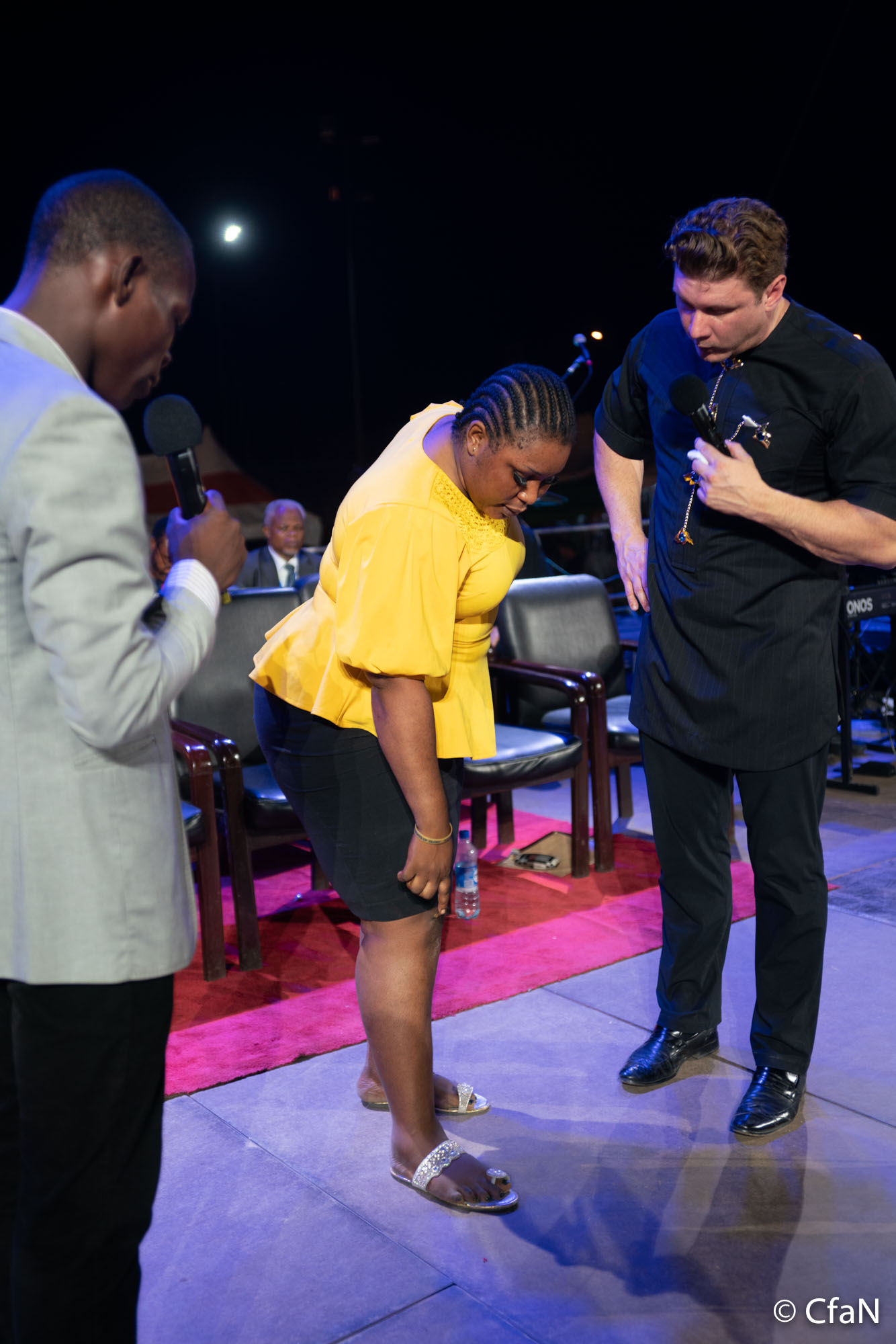 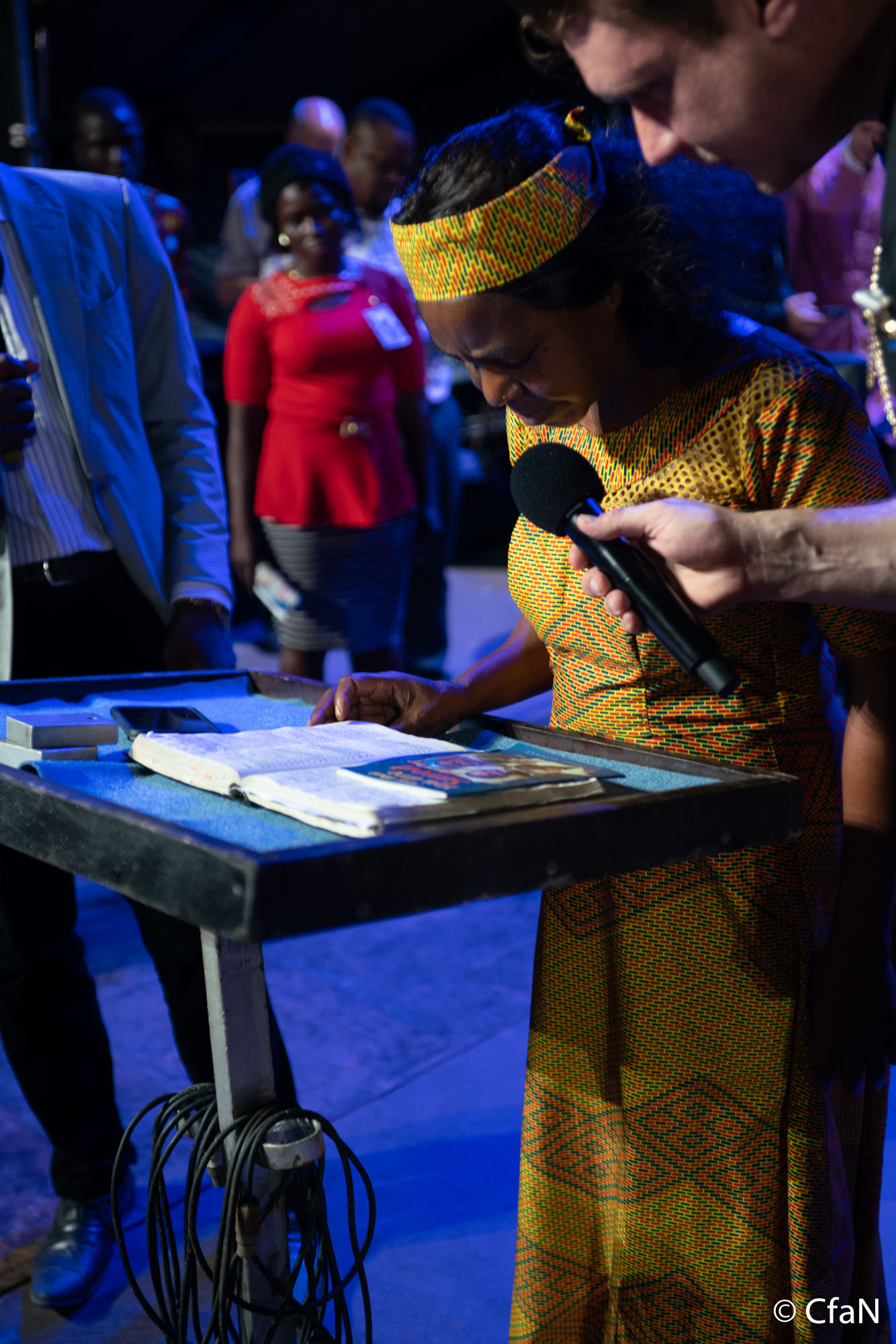 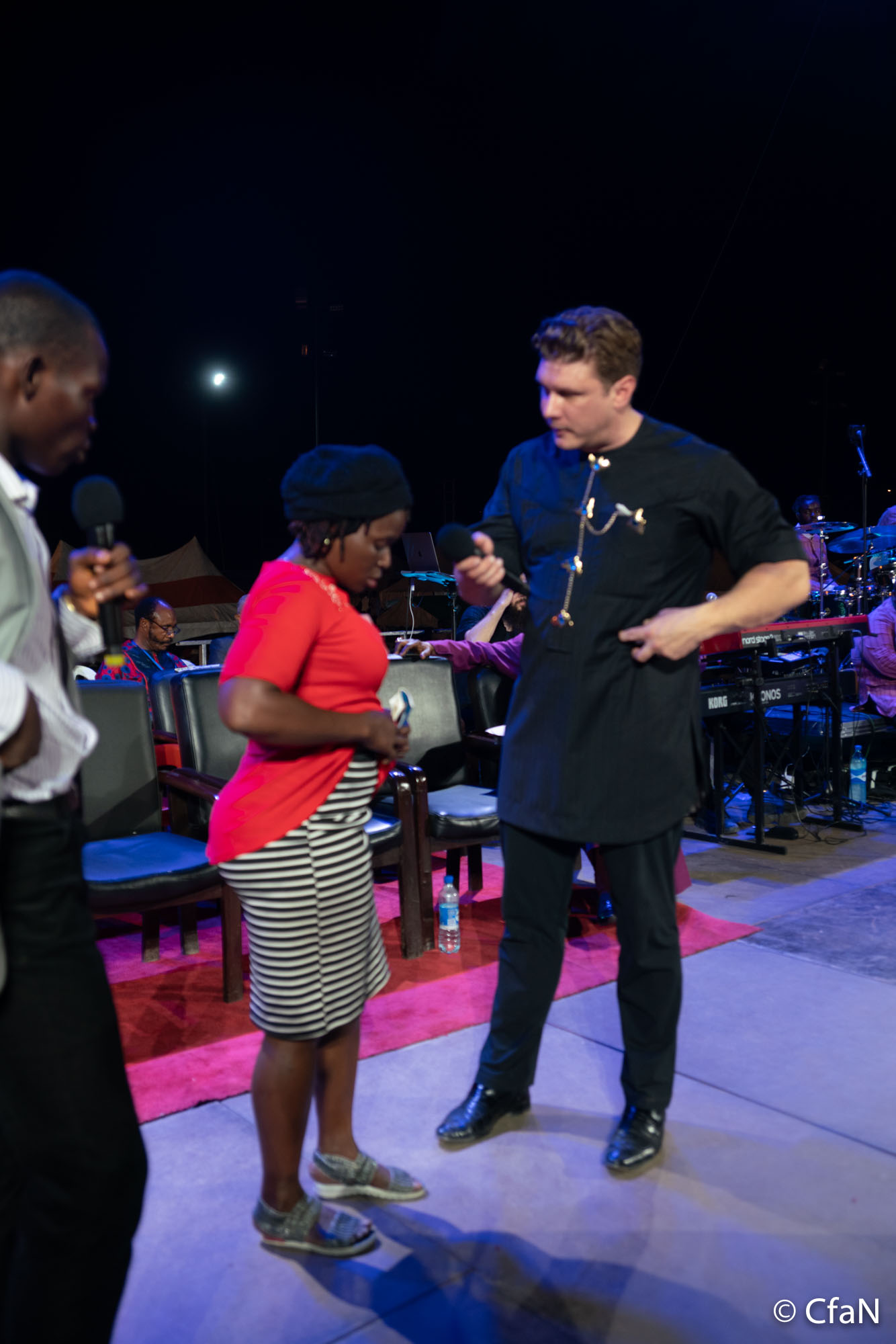 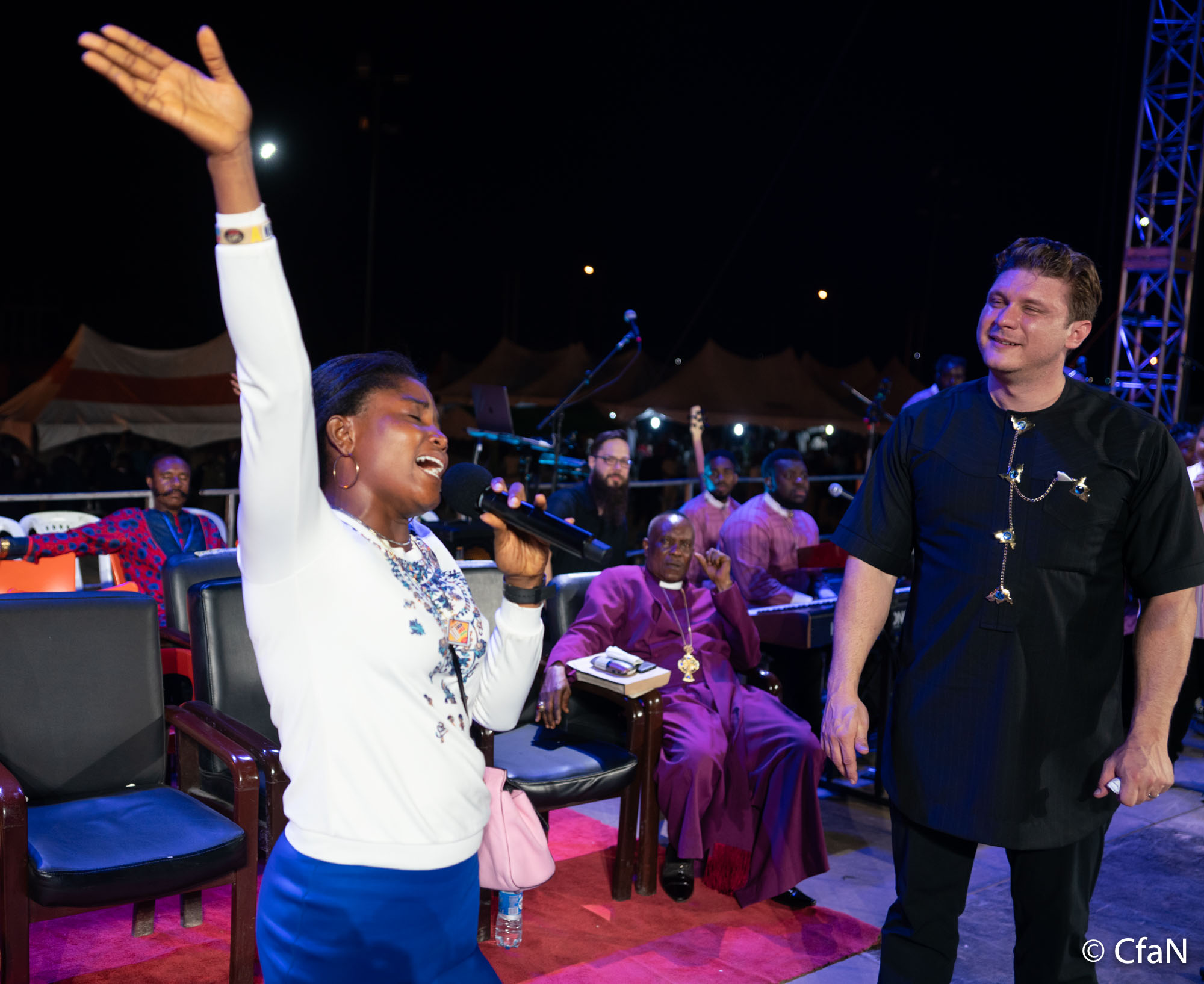 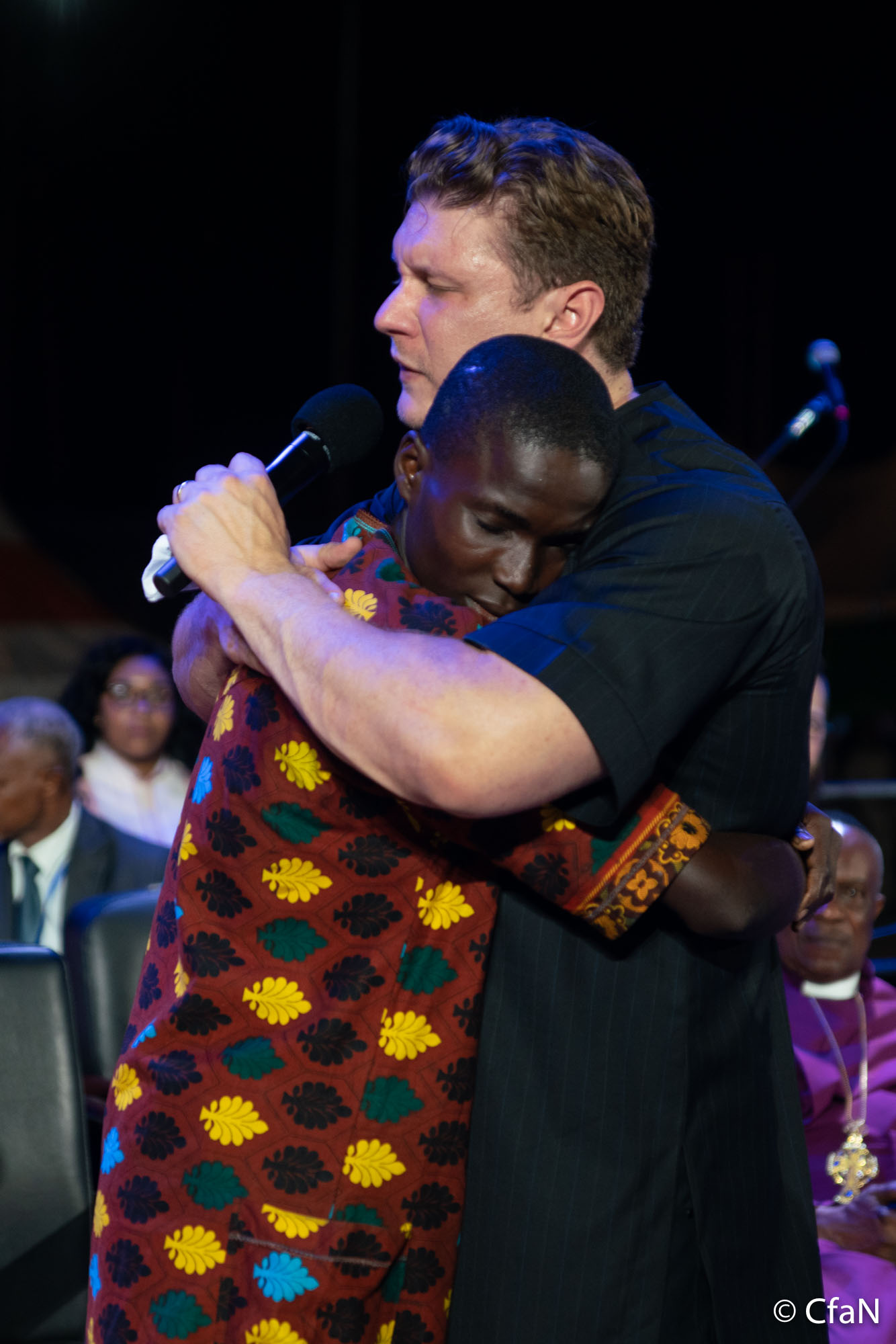 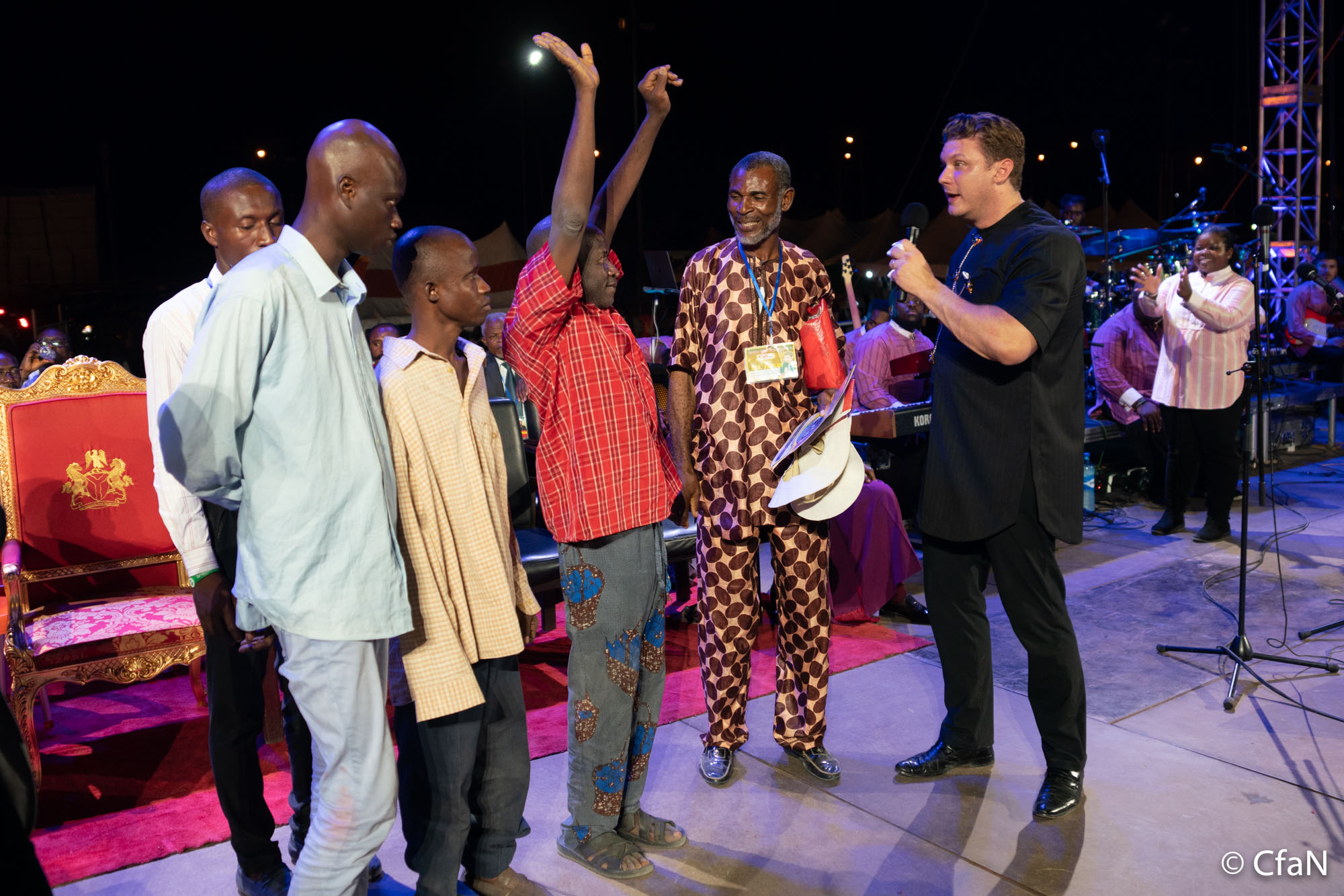 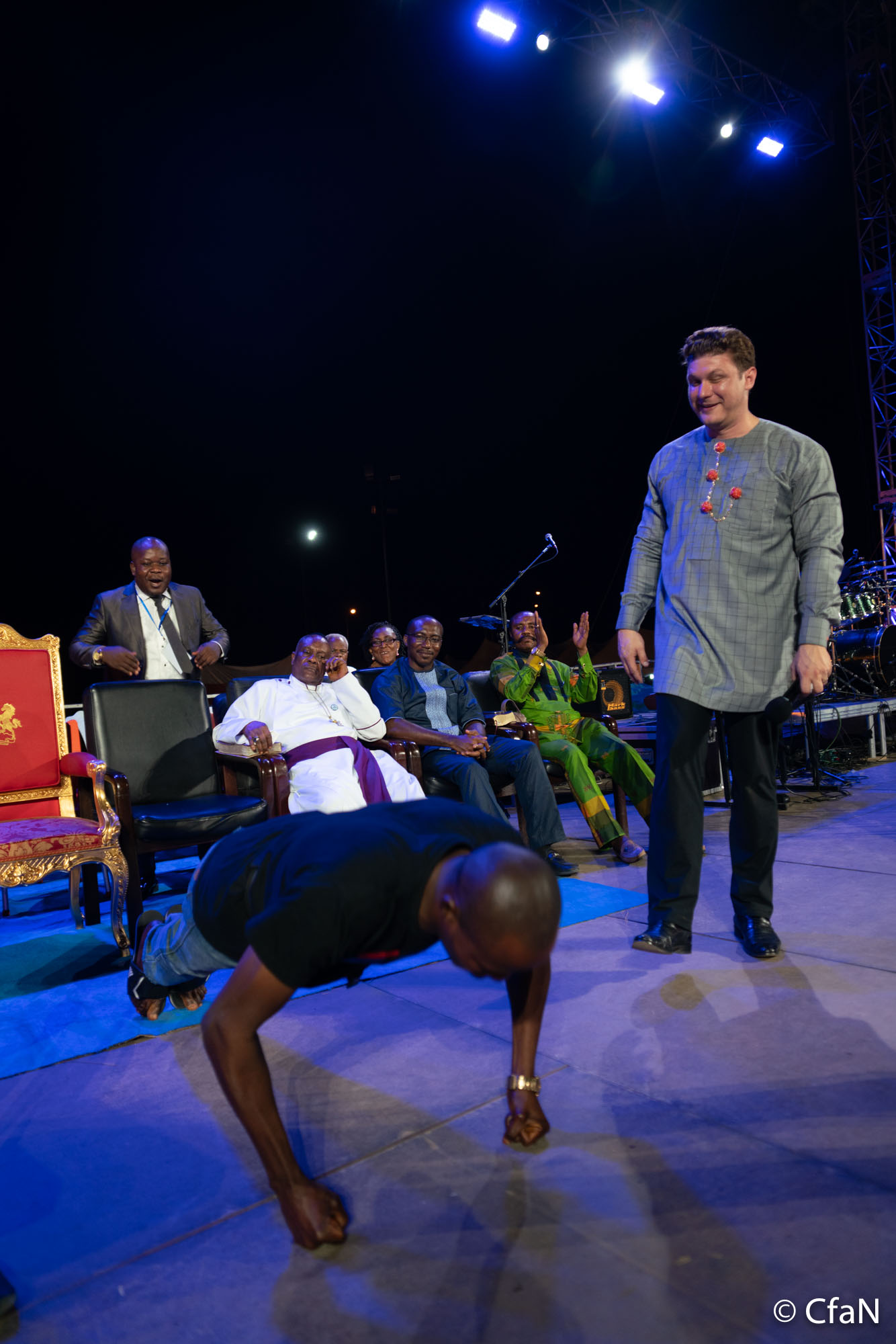 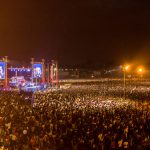 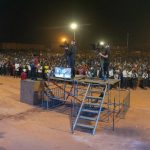