It’s been an absolutely amazing day today here in Port Harcourt, Nigeria. This morning Peter Vandenberg and John Darku ministered to the pastors and church leaders in the second day of the Fire Conference. The people were so blessed and encouraged. Tonight the crowd nearly doubled in size from last night and it felt like we were in the glory of God from start to finish.

Eddie James is here with his team and they, as well as local worship leaders, led us into a powerful time of worship. I know many of you had the privilege to watch it as we broadcasted the meeting LIVE.

I preached on the blood of Jesus, as I always do, and then broke curses in Jesus’ name. There were amazing testimonies that followed.

Tomorrow is the final day of the Fire Conference and we will pray for the people to receive the outpouring of the Holy Spirit in both services. Please continue to pray for us and for the precious people of River State here in Nigeria. 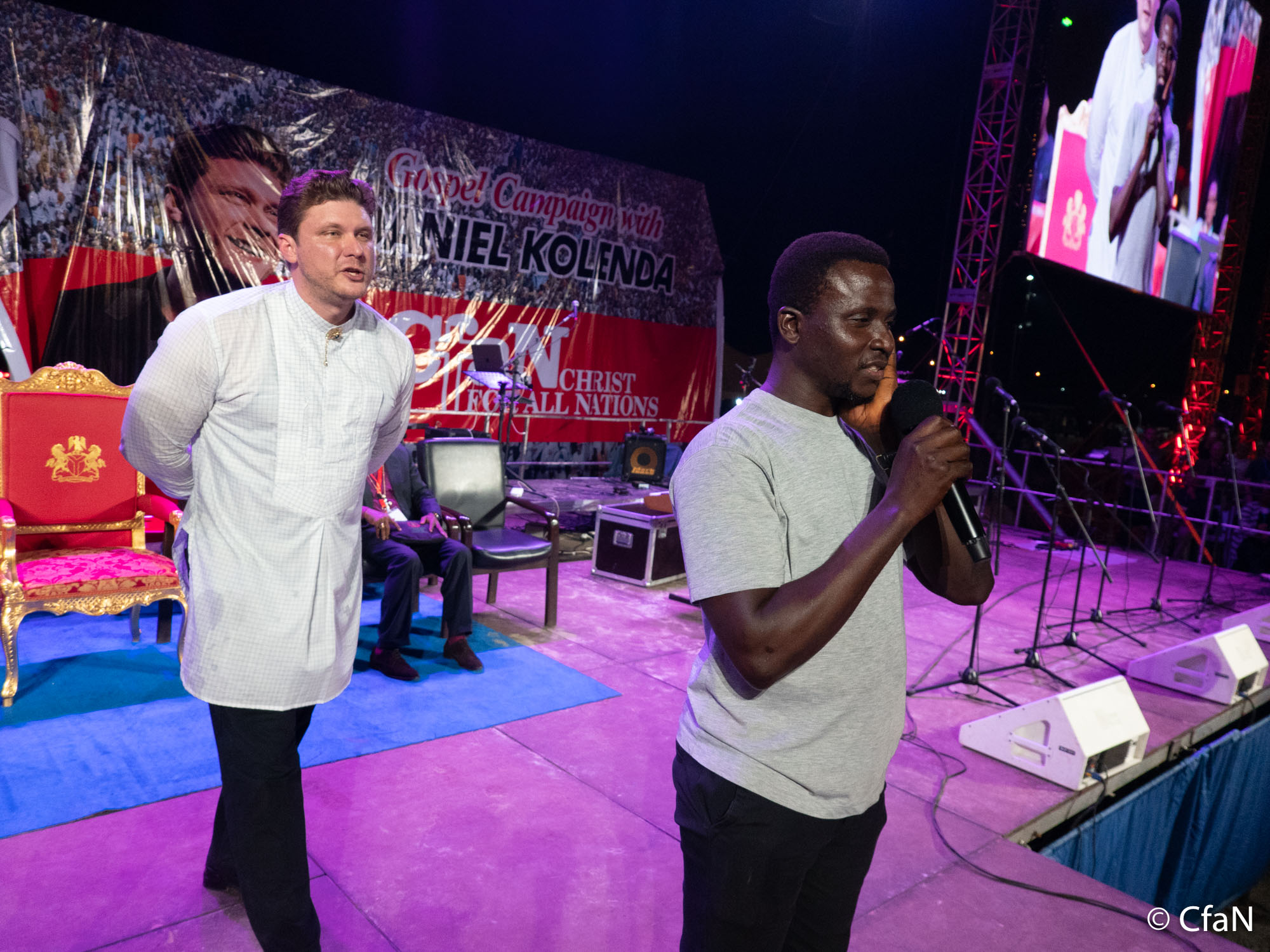 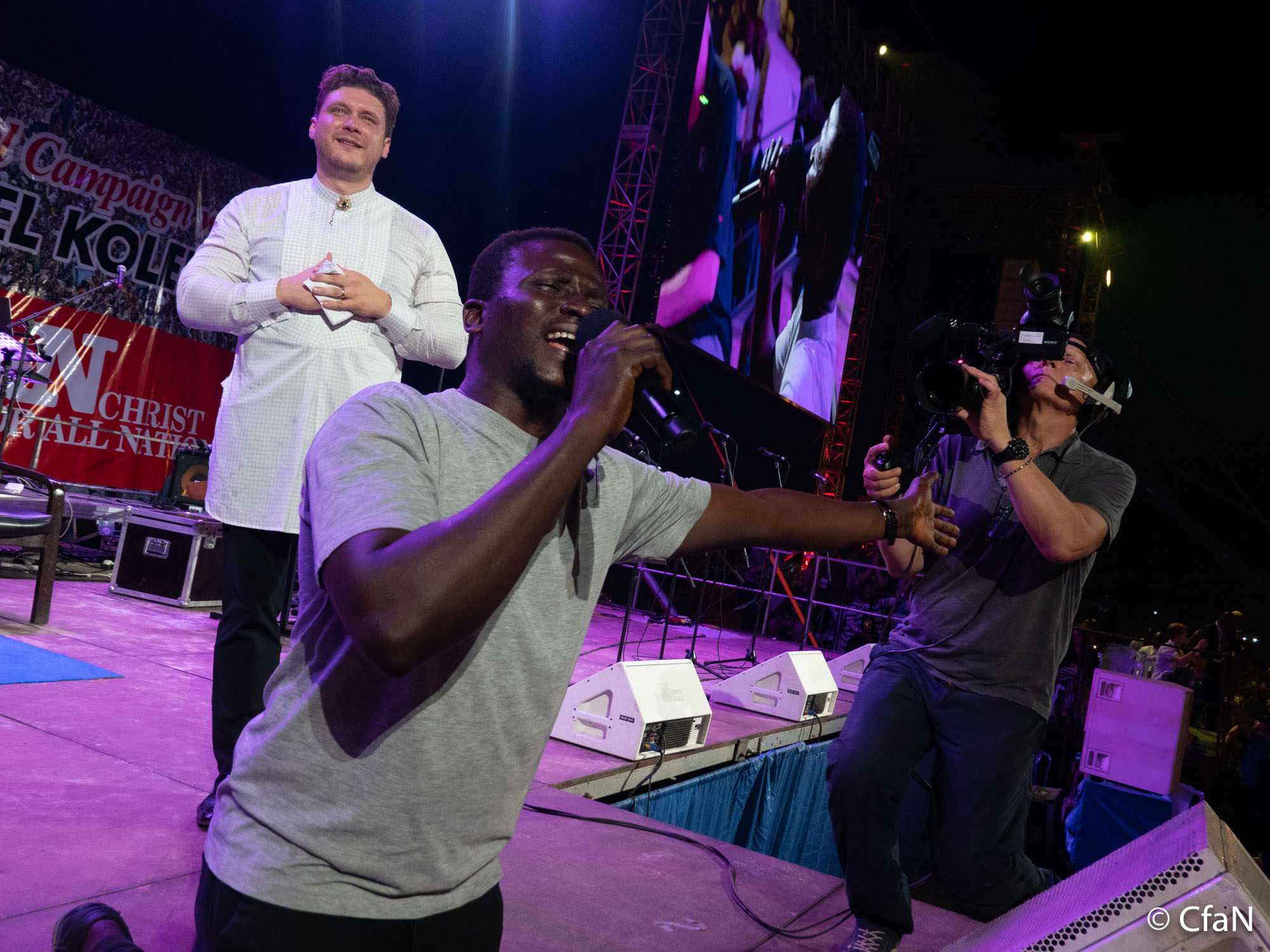 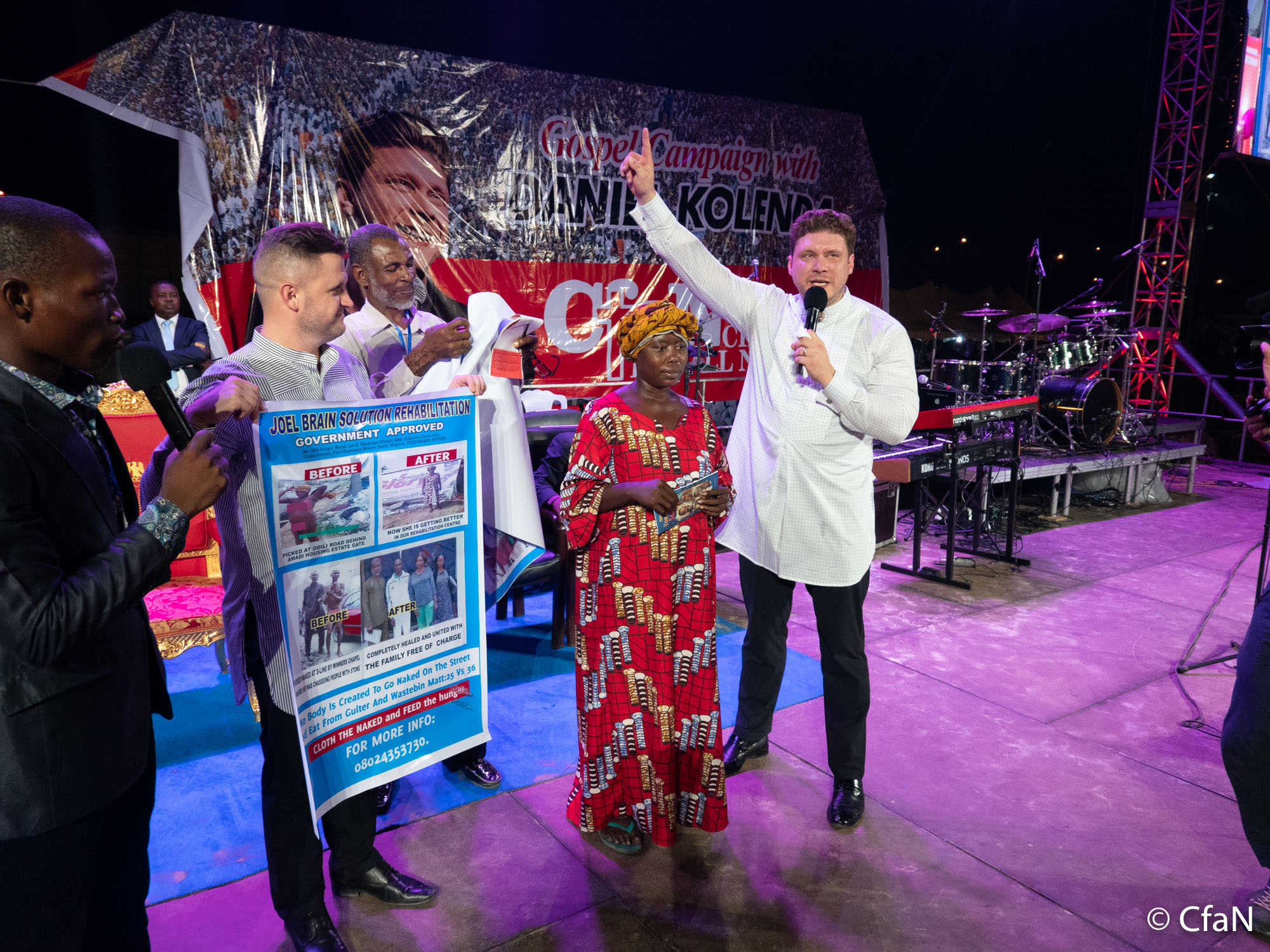 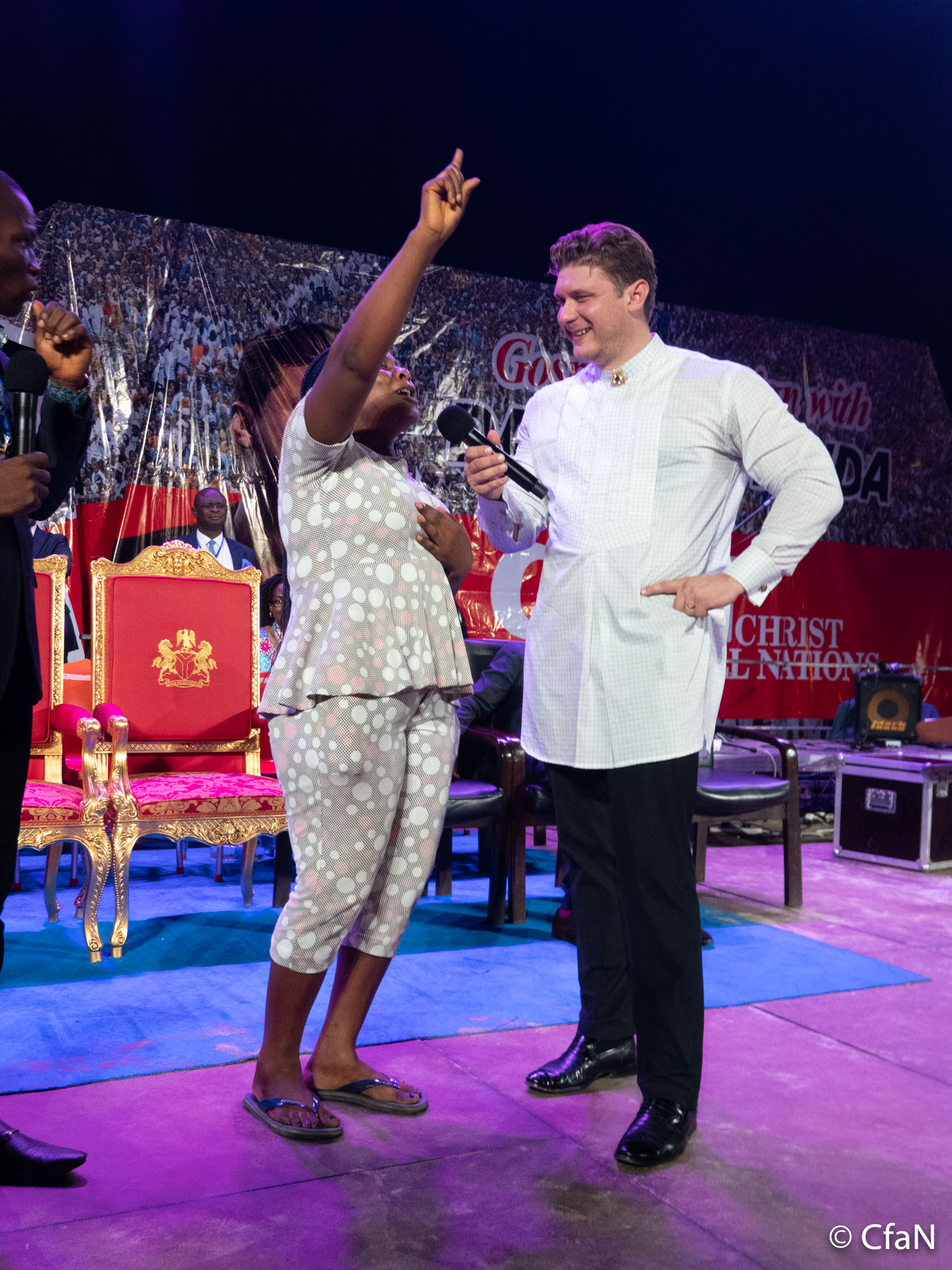 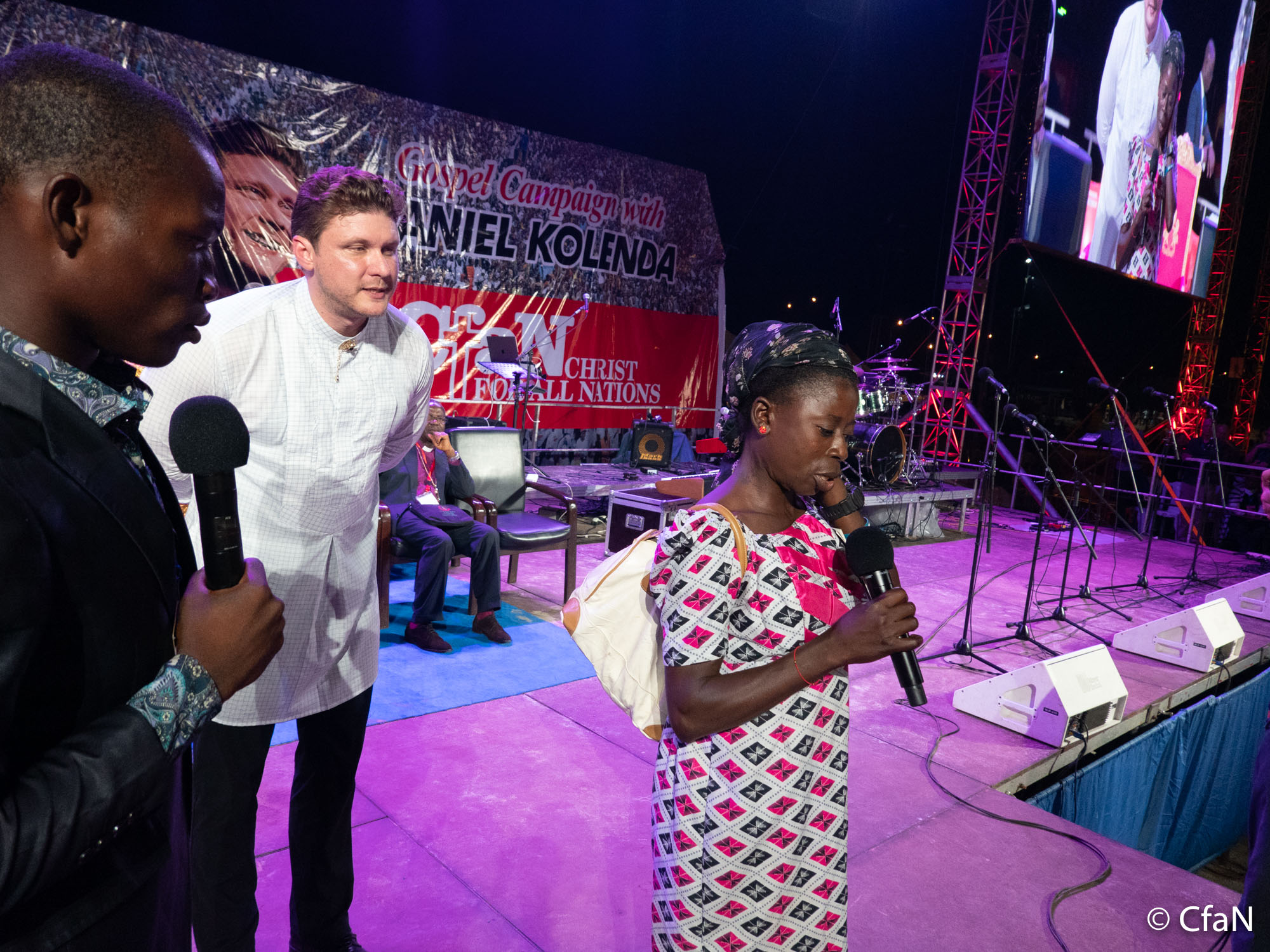 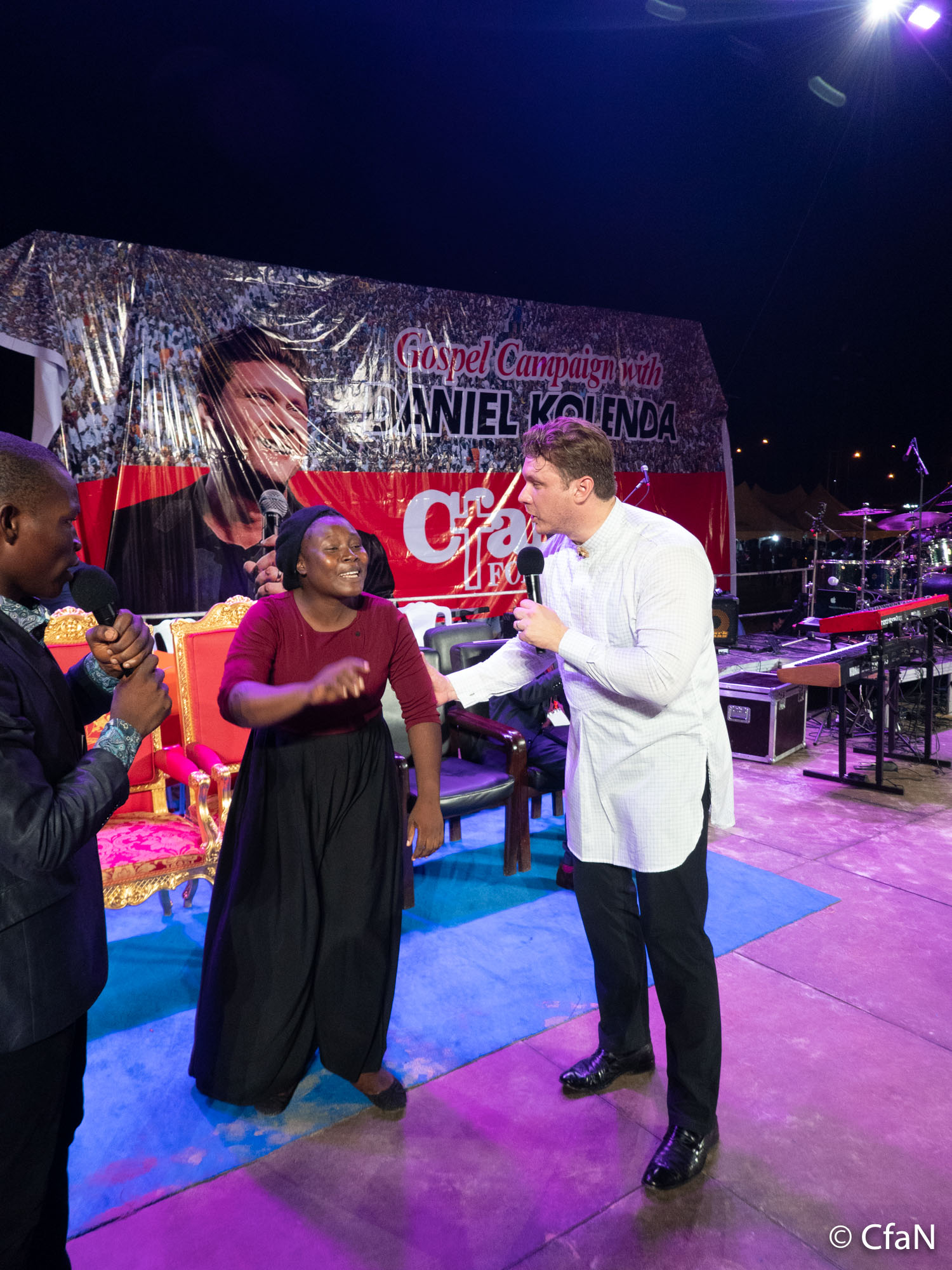 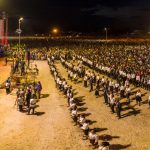 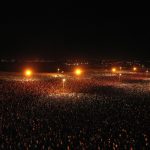