Tonight was very special. It started when I arrived on the field and heard from the crusade chairman about a report circulating around town. Last night, while I was praying for the sick, I saw a crippled man being powerfully touched by God in his seat. I went down to pray for him. While I was down there, a mother put a dead baby in my arms. She had been brought by the doctor for prayer. The baby’s little eyes were rolled back in its head, its body was limp and smelled very bad. I held the baby for a short time and then gave the body, still limp, back to the mother. The chairman told me that later that night, the baby resurrected! The word has spread all around. We are trying to find the mother now. I want to see firsthand what has happened.

Then I got word that another woman was present who had been healed 31 years ago when CfaN came to Warri in 1989. I was not there, but Peter Vandenberg, who witnessed the miracle firsthand says,

“One night a young girl of fourteen years of age came to the crusade meeting as she had heard that people were being healed in answer to prayer. Her need was great because she had been involved in an accident some years before that had resulted in many broken bones, and because of delayed medical attention, the broken bones had set at grotesque angles. This caused her to walk with great difficulty as her body was permanently bent over to the left side.

At the crusade meeting Reinhard Bonnke had, as usual, prayed for the sick after the gospel altar call and she came forward right after that to testify that during the prayer, her bones had cracked loudly and suddenly she was able to stand upright and walk with ease. She demonstrated this on the platform to the joyful crowd.

The next day when she went to school, her class was in uproar when they saw what God had done for her. It wasn’t long before the news spread across the whole school and all classes stopped for the day as students rushed to see the miracle that had taken place in her body.”

I decided that I would open the meeting tonight by sharing these testimonies. I had intended just to encourage the people with what God has done and then preach and pray for the sick at the end (as usual). But once the woman had shared her testimony, the faith level of the people was very high, and I could sense that the power of the Lord was present to heal. So, I started praying for the sick right away and miracles started happening all over the place!

Several blind eyes and deaf ears opened (about half a dozen each). A number of cripples walked. One woman, 21-years-old, had been deaf in her right ear since birth. She was healed tonight and can now hear perfectly! A couple lifelong severe asthmatics were completely healed. Both were very emotional, weeping as they could breathe deeply and freely for the first time in their lives!

Many other healings also took place – before I had even preached the gospel. I reassured the pastors and theologians on the platform that this was not unbiblical. Even Jesus was known as mighty in word and deed (in that order) and Luke tells us in Acts 1:1 about all the things Jesus began to do and teach (in that order). Sometimes it is ok for the demonstration to come first and the message to follow. There was a wonderful response to the Gospel and many came to Christ.

Also, because we missed the first day of the crusade I had to make up for lost time tonight. I broke the curses by name, we burned fetishes and all manner of “juju” and I prayed for the people to receive the Baptism in the Holy Spirit. There was a rich and wonderful sense of the presence of the Lord throughout.

Tomorrow is the final meeting here. Please continue to pray for us. The best is yet to come. 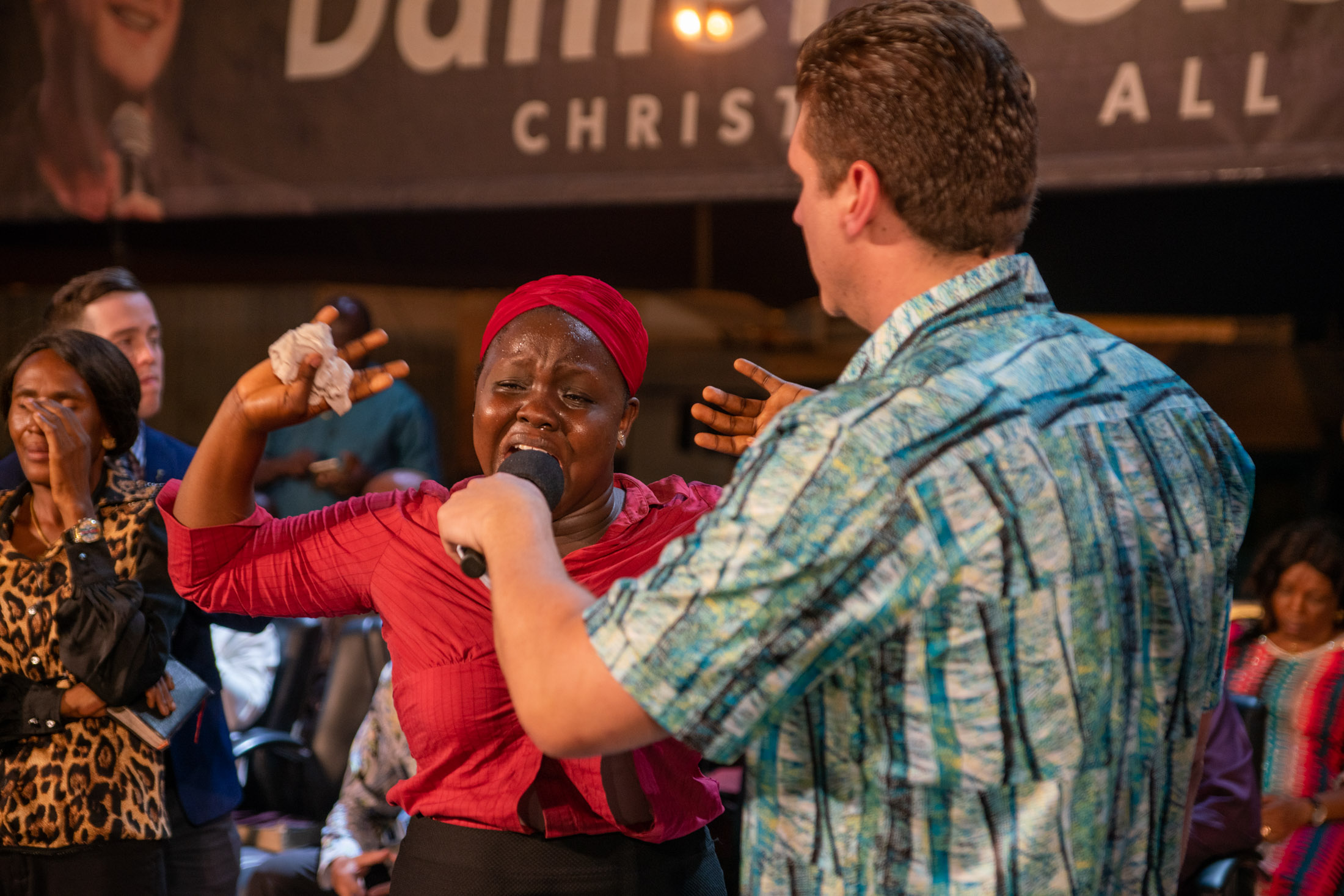 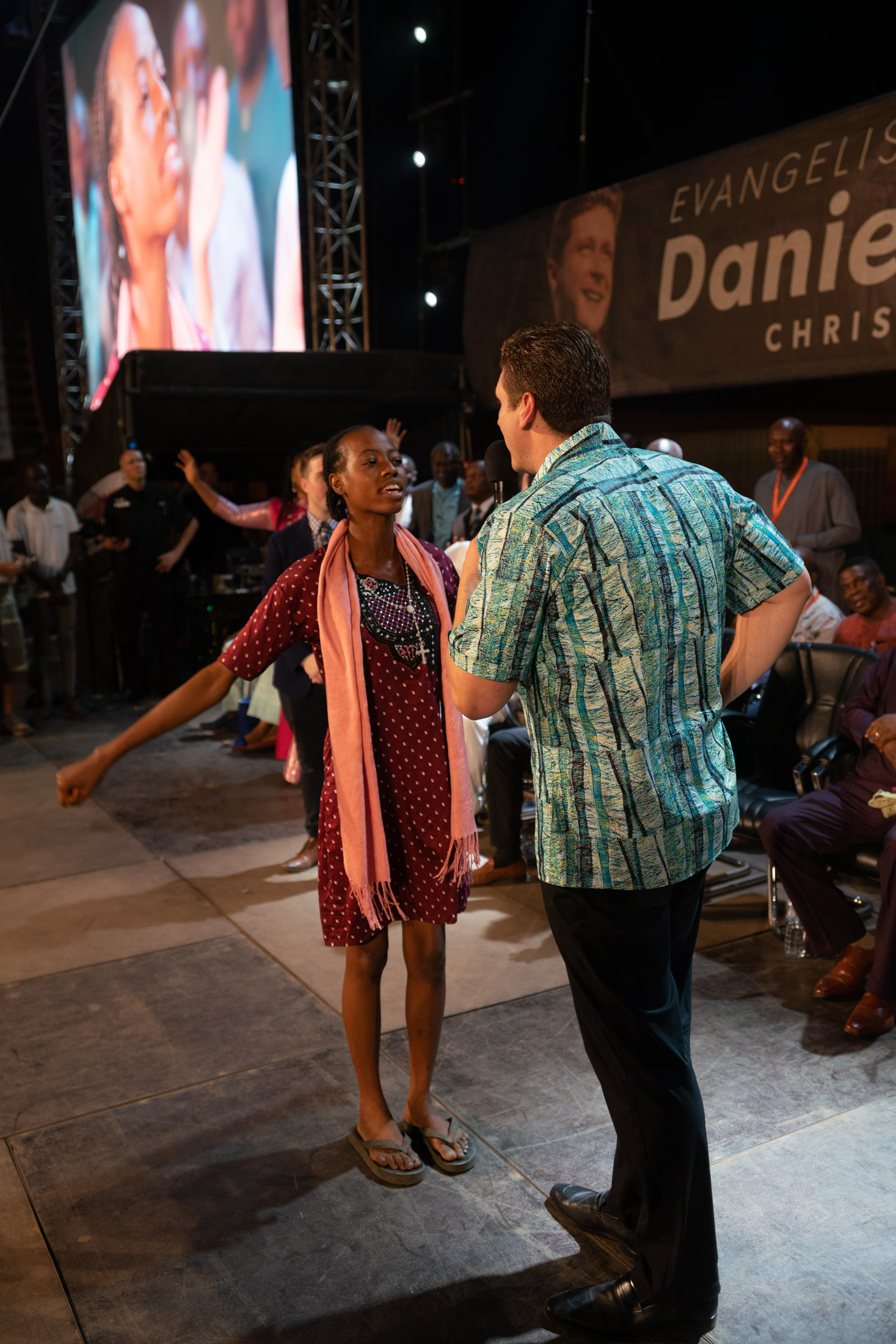 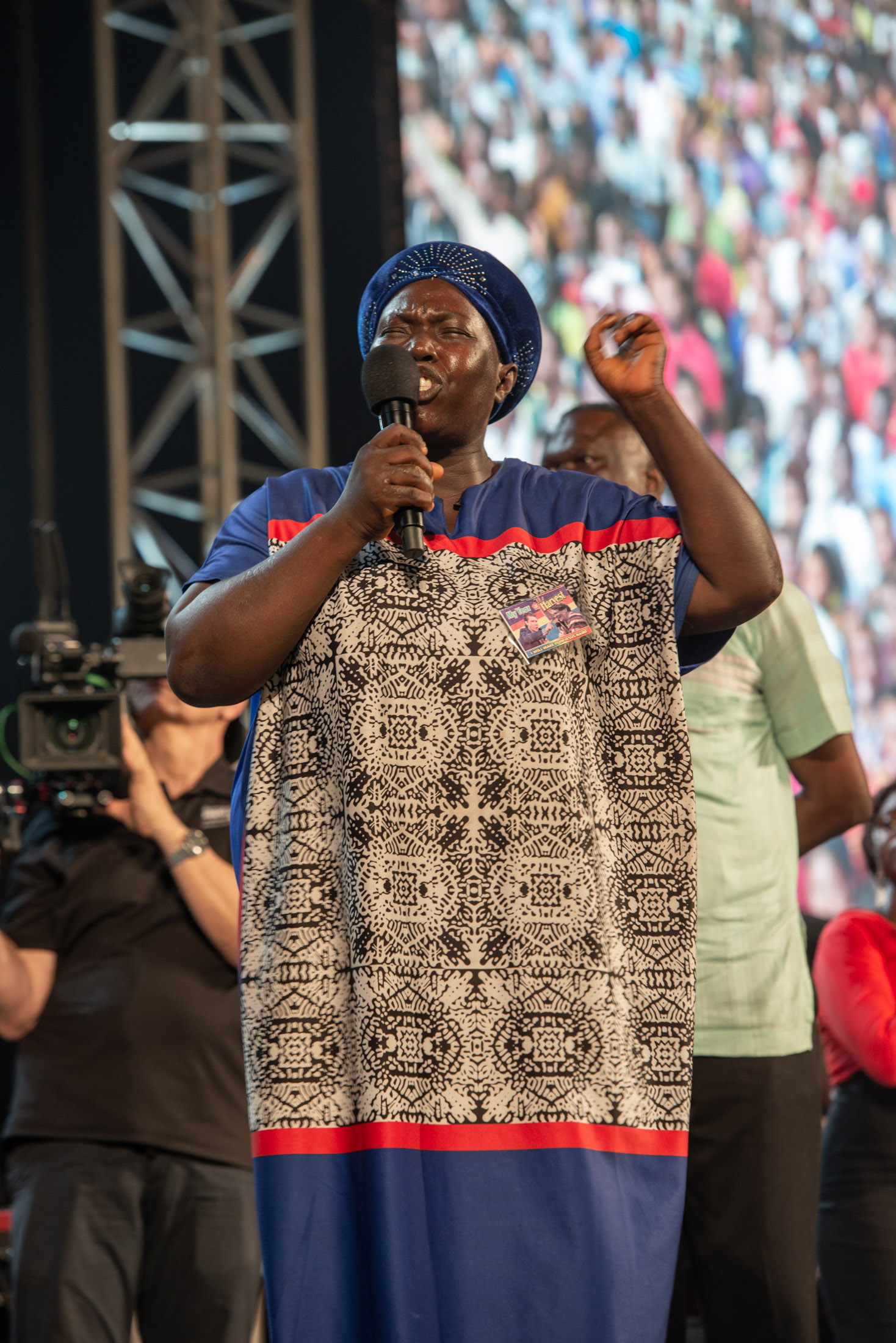 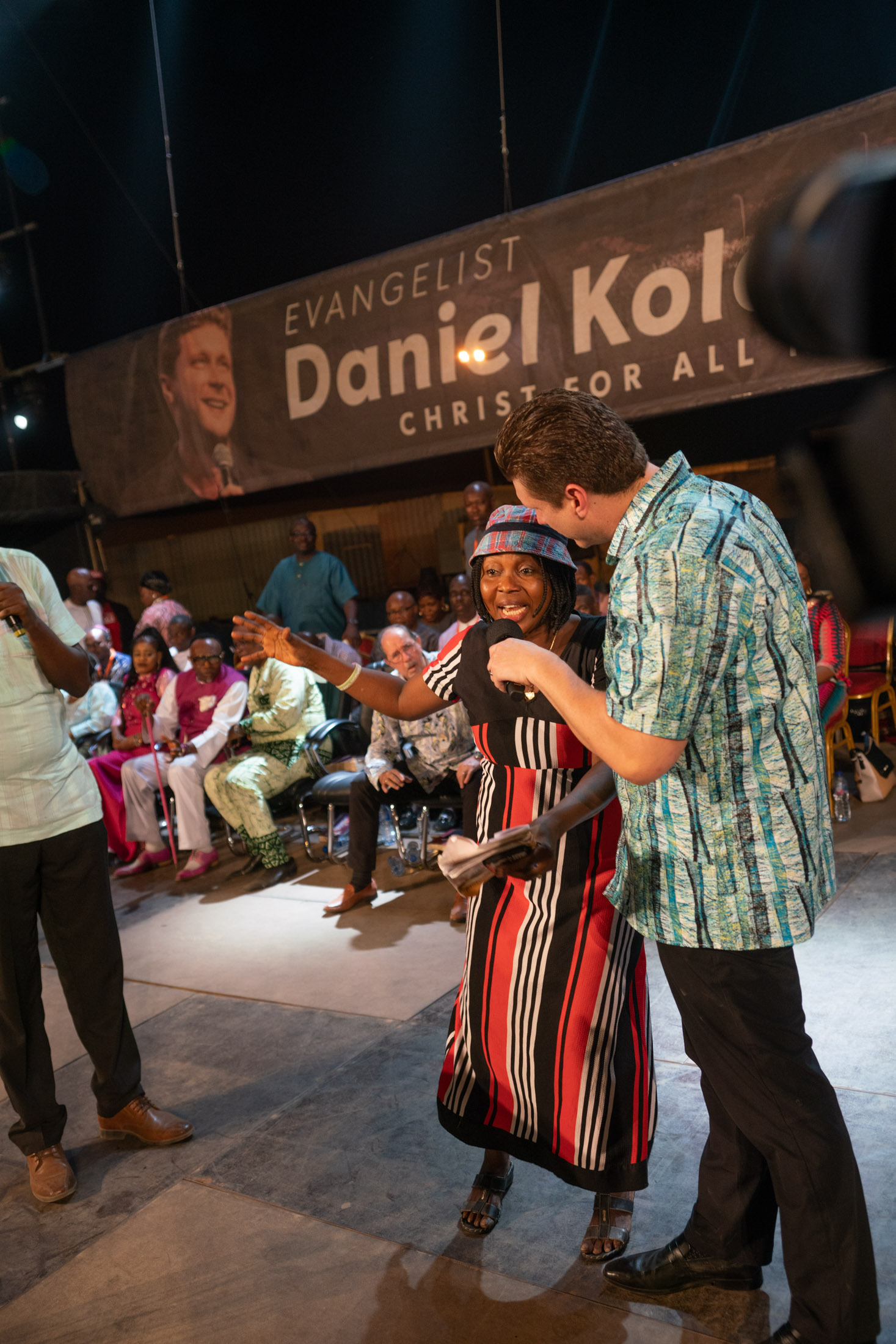 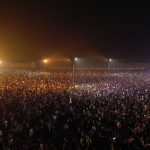