This evening was the final meeting of the crusade in Warri, Nigeria and the excitement of what God has been doing all week was evident as from early on tens of thousands of people began converging on the field.

This same excitement greeted us when we arrived, with leading Bishops and Pastors crowding around us to report with sparkling eyes that during this day, which is Sunday, their churches were filled to capacity with new converts. The Chairman of the crusade stressed that this happened in not just some but in all the many participating churches.

As the meeting began, the crowd of 200,000 people sang praises to the Lord which culminated in joyful celebration when the two steel drums filled with witchcraft items that had been surrendered by new converts, was set on fire. The feeling of freedom and deliverance in the air was almost palpable as many literally danced a victory dance around the burning drums.

Right after this celebration, Daniel Kolenda took the microphone and began to preach the gospel with power and authority. I stood in the crowd listening during the message and I was deeply moved by the impact that his words were having on the people. By the time it came to the call for salvation, I could hear hundreds of people right around me crying out to the Lord for forgiveness and for his salvation. It was definitely a moment recorded in heaven as thousands of councilors began filling out the convert’s details and handing them their follow-up booklets.

As in every meeting, Daniel then prayed for those needing a healing in Jesus’ name and after the prayer people who had felt the healing touch of the Lord were invited to move toward the platform to share their new testimonies.

As the meeting came to a close with a prayer of blessing for the nation of Nigeria and it’s leaders, the team and the great crowd felt the sadness of parting but also the joy of seeing what the Lord had done during these historic days together.

As we drove away from the field, tired but happy, we thought of the unimaginable difficulties that the whole team had gone through to get to the city of Warri due to weather related airline diversions. But on reflection, these waned into insignificance in the light of the avalanche of salvation, healing and deliverance that resulted from the team’s perseverance in pushing through when it looked impossible.

We thank all of you who have prayed and are praying for us, and who have enabled us financially to do this event. You will share in the harvesters reward and the rejoicing in heaven.

On behalf of Daniel Kolenda and the whole CfaN team 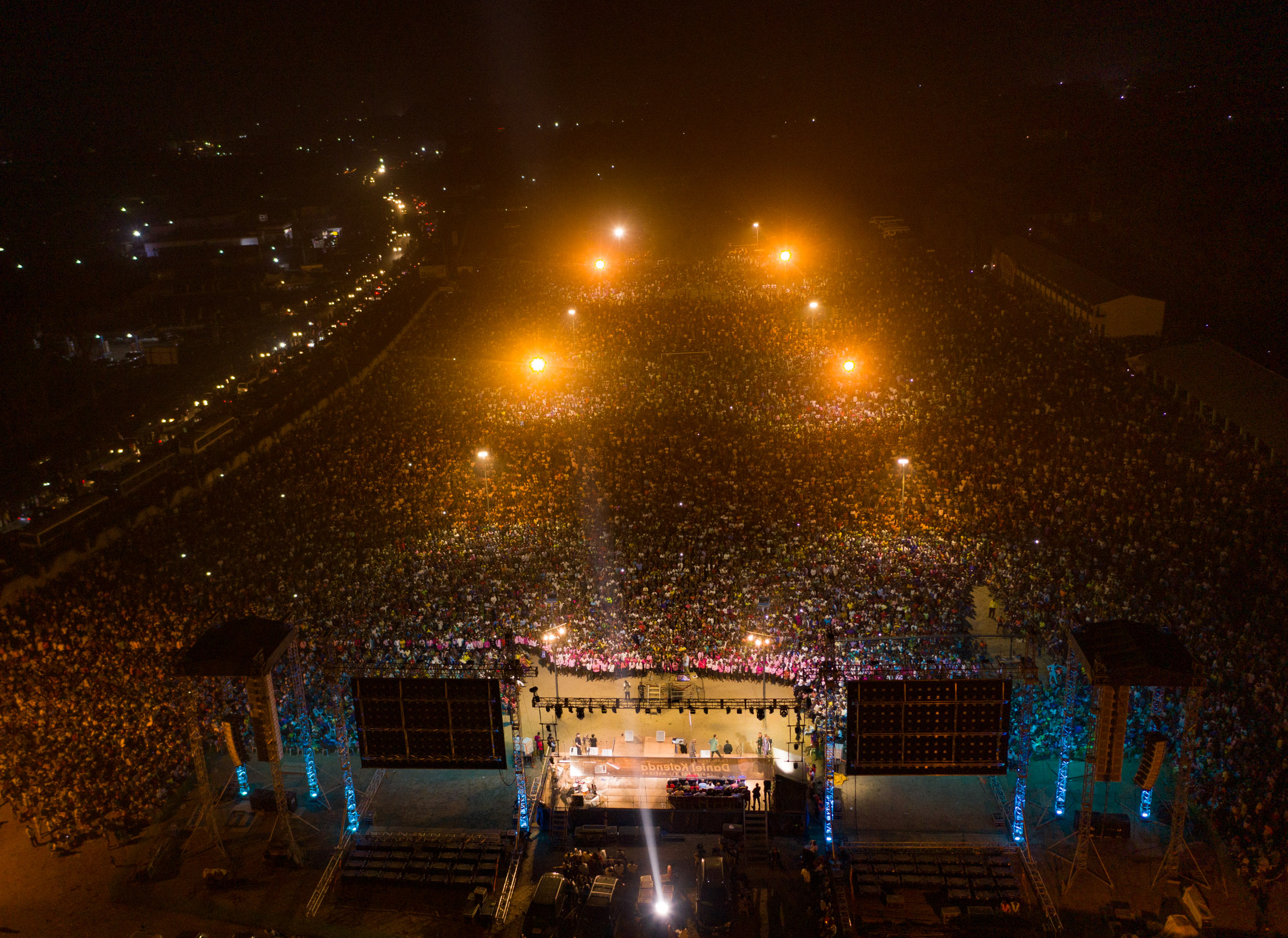 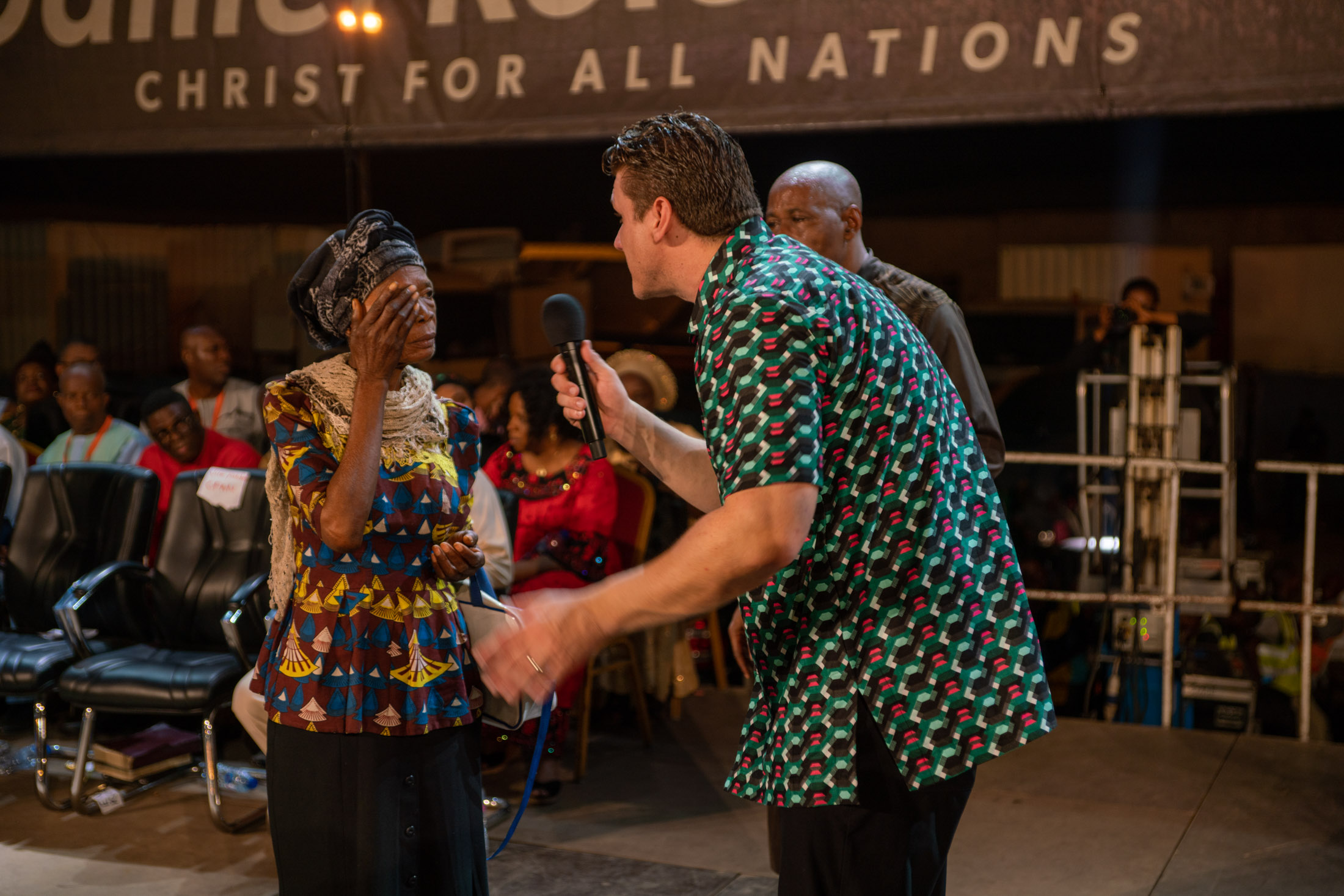 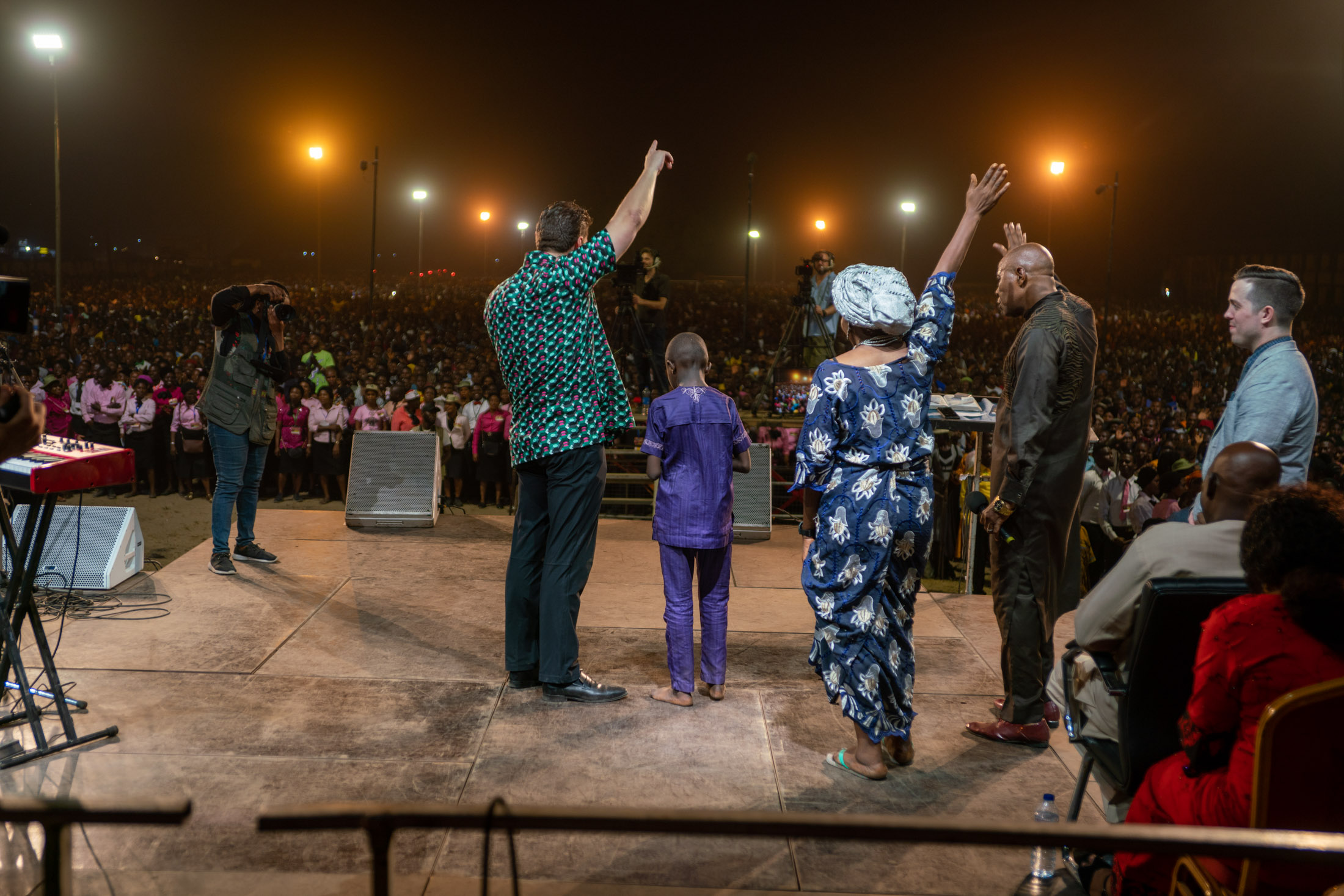 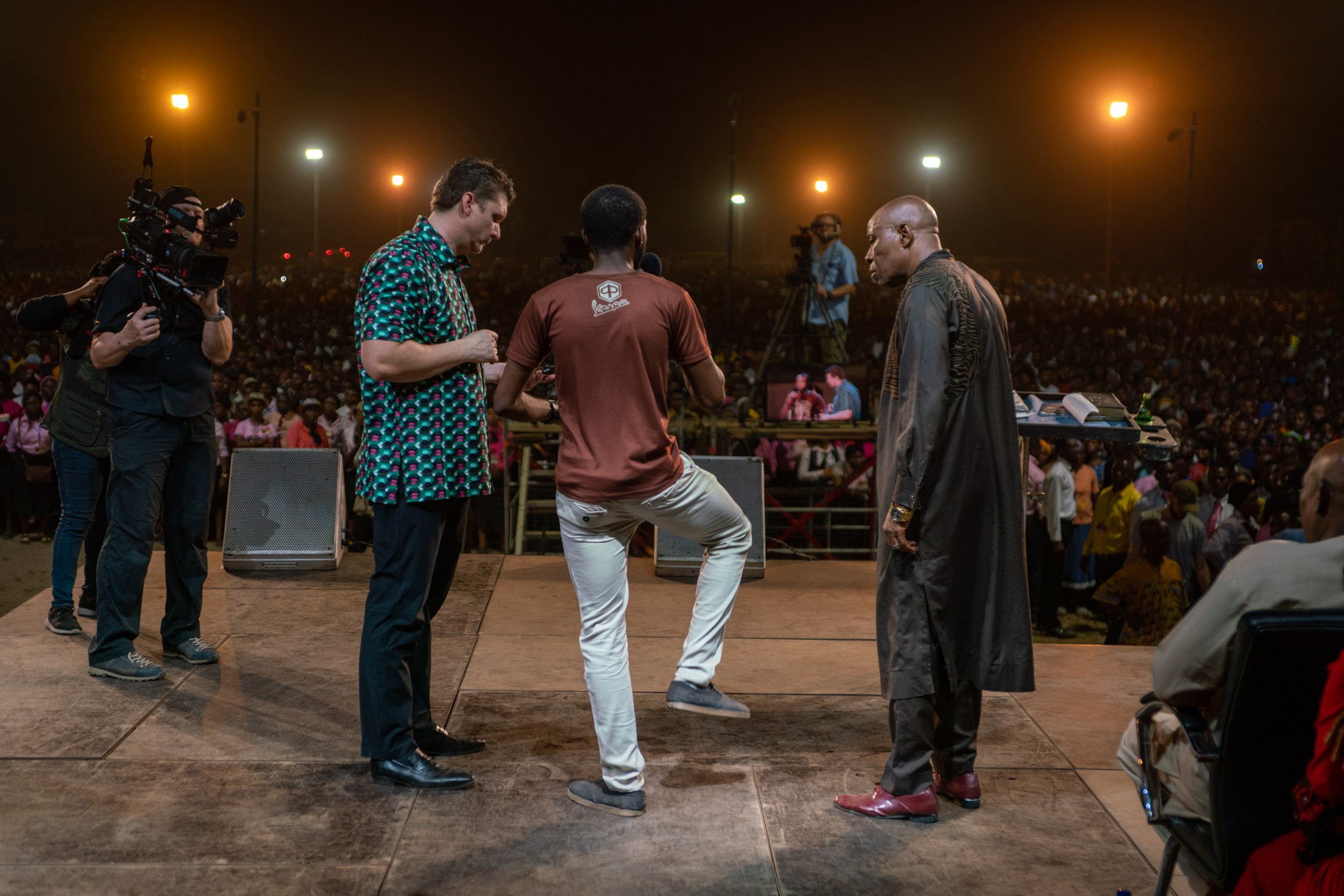 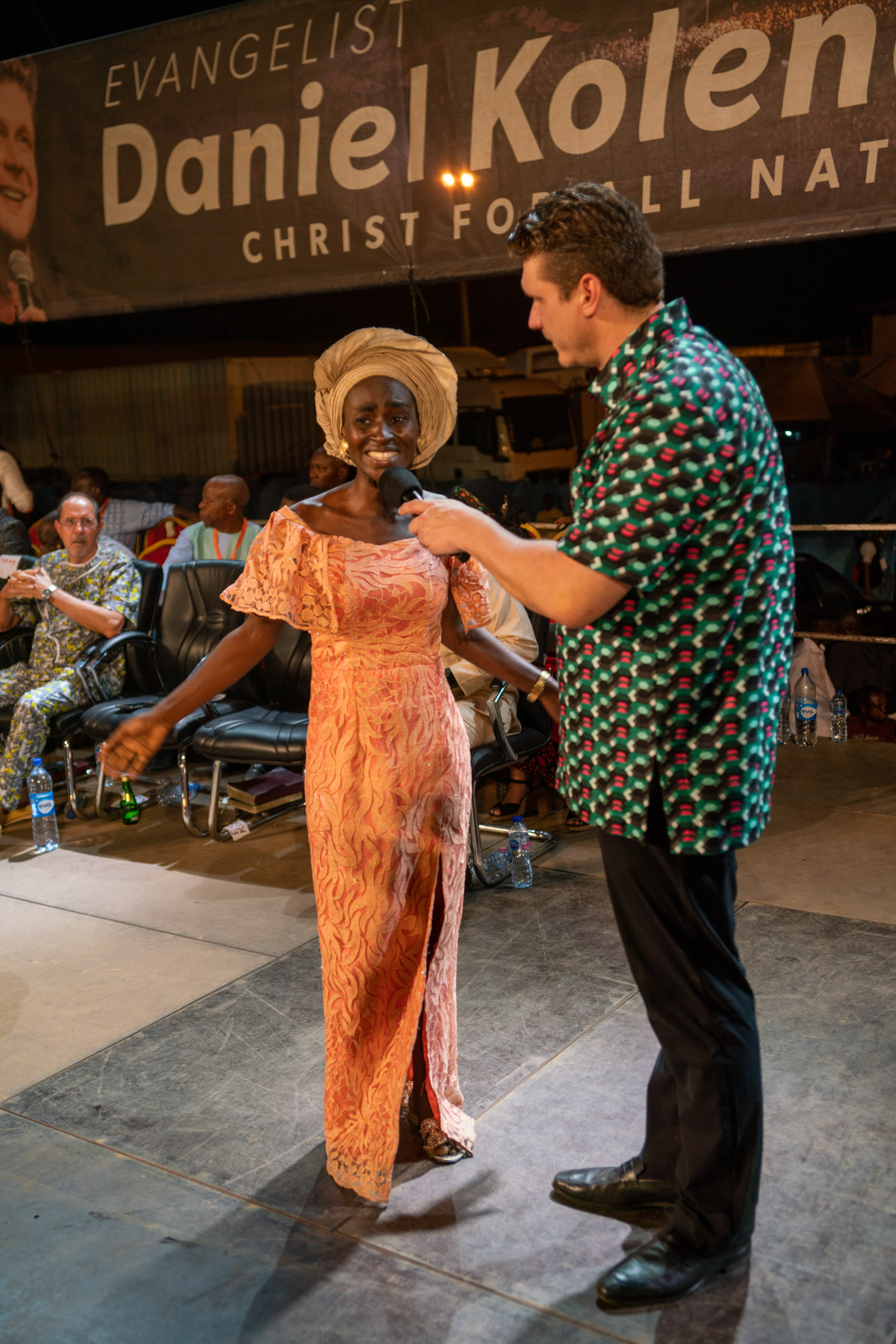 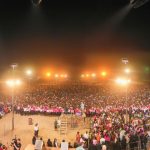 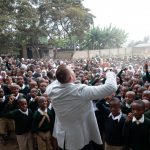