As the sun was rising this morning over the Rift Valley in Nakuru, Kenya, it illuminated an amazing scene (see the attached picture). By 6:30 AM, thousands of pastors and church leaders had already gathered on our campaign field, under the African sky, to hear the Word of God. One local pastor said to Peter Vandenberg that he has never seen anything like it – not even in the churches – much less on an open field. There is truly a tremendous hunger here for the things of God, even among the leaders. This to me is a great sign that God is doing something powerful in Nakuru.

I am joined this week by a number of amazing men and women of God from around the world. Among them are Eddie James and his team, all the way from the USA, leading us in beautiful and powerful worship each night. Also, I have a team of evangelists – graduates from the School of Evangelism, who have been ministering here for the last seven weeks! They have conducted more than 600 outreaches – sometimes over 30 in one day! Together they saw well over 200,000 decisions for Christ before the Campaign even started!

Last night I asked one of those evangelists, Michael Job to share with the people. He is an actor at the Holy Land Experience who plays Jesus. Some local journalists had published the false report that Michael was claiming to be the real Jesus. It generated quite a bit of publicity, even making headlines on Fox News and the BBC (online). Last night Michael confirmed to the crowd, what he had already said many times – he is not Jesus. But he took the opportunity to give glory to the one and only King of Kings and Lord of Lords. The name of the real Jesus was lifted up.

Tonight, I asked another one of those evangelists, Jared Horton to share for a few minutes before I preached. He told them the story of a young lady in one of the schools where they ministered. She had been given a braided piece of cloth to tie around her waist by a witchdoctor who told her that it would protect her against evil spirits. Meanwhile, this young lady had become completely demon possessed. As our team ministered in that school, this young lady was dramatically delivered. Afterward, she voluntarily gave that cloth to Jared as a testimony to her newfound freedom.

After that testimony we burned drums full of witchcraft Juju that many people surrendered and broke the curses in Jesus name. One lady testified that she was healed when the curses were broken. Many other wonderful testimonies of healing followed, including deaf ears, stomach ulcers, asthma, arthritis and all kinds of pain and paralysis!

Thank you for continuing to pray for us. More tonight. 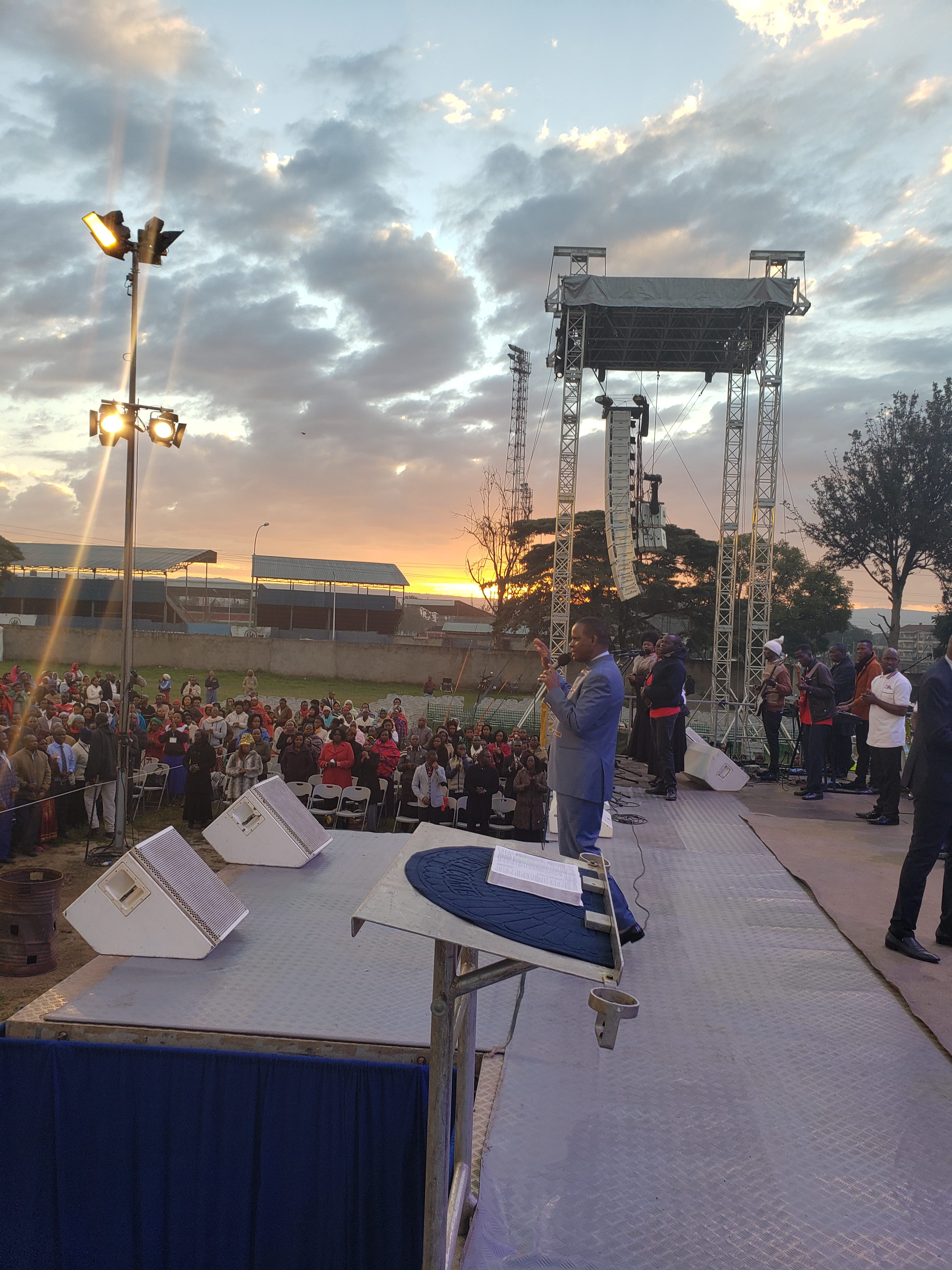 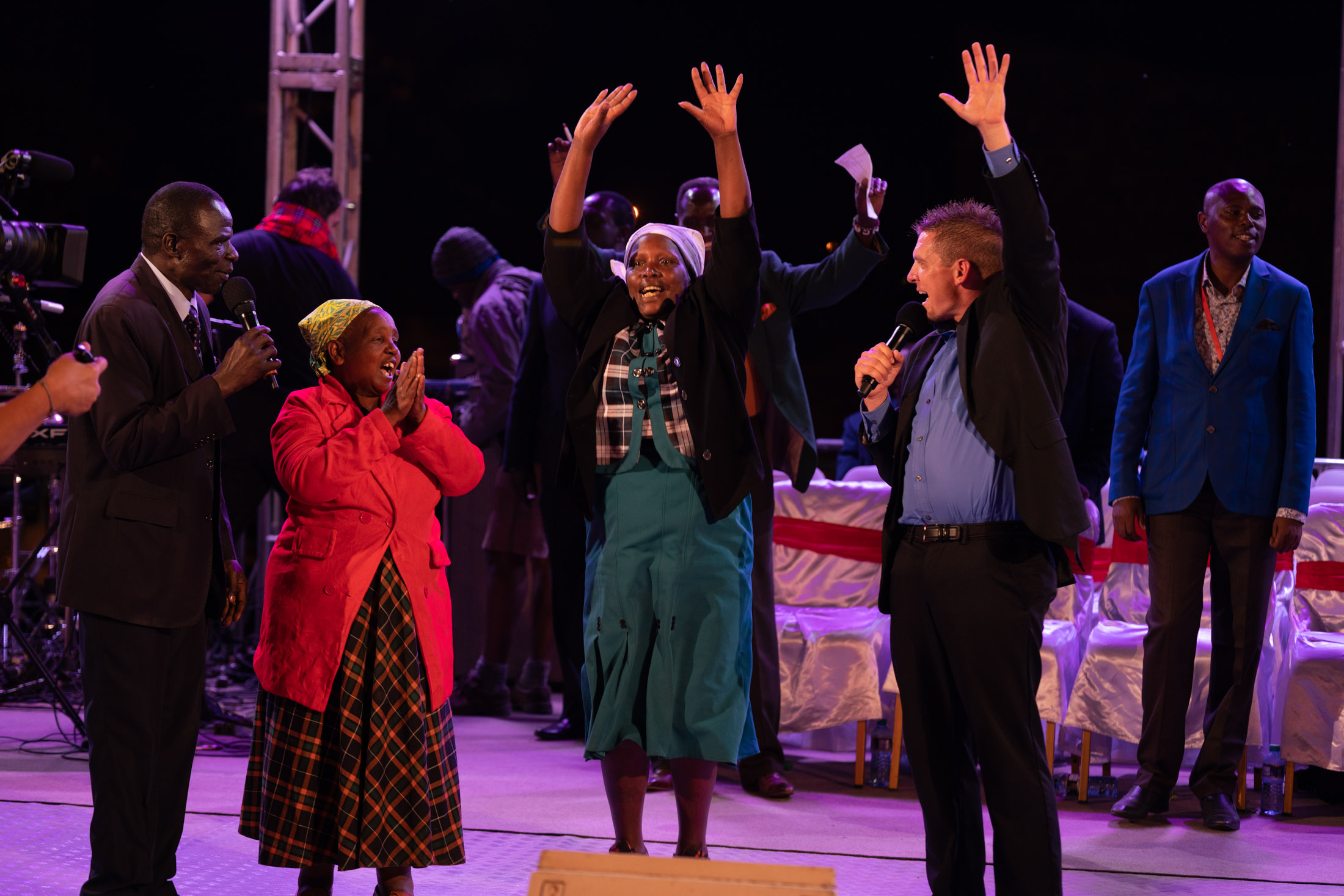 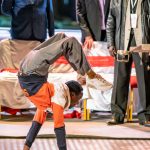 The Glory Was Our Canopy – Nakuru, Kenya – Day 1#AfricaShallBeSaved, #GospelCrusade