This morning a witch doctor brought his ancestral idols to be burned. The local pastors prayed for him and he began to manifest demons. They cast the demons out of him and he has become a child of God! That was the way the day started. Before I preached in the service tonight, more idols were burned. Before my sermon was finished, even more had been brought! From morning until evening, the power of God has been moving here in Mwanza, Tanzania in a remarkable way.

This morning, after Peter Vandenberg finished preaching in the Fire Conference, I was not even able to bring a message. The people were so hungry, it was like trying to hold back a bursting dam. I put the microphone down and the power of God began to flow, filling and baptizing many people in a wonderful way!

Tonight, after I preached the Gospel and thousands responded, another mighty outpouring of the Spirit followed. When the Holy Spirit falls, not only do people speak in other tongues, but every kind of miracle is possible.

A girl, whose body had been covered in terrible boils for the last three years was healed. She said that the worst sore was in her throat preventing her from swallowing. Last night, after the prayer, it disappeared and she is now pain free!

Last night, we heard the testimony of a young woman who had been crippled and who was healed. She was brought by her aunt. But when I asked her questions, we discovered that she was also mute and could not speak. I prayed for her right there on the platform and she went home. Tonight, she was back with a new testimony. She began to speak for the first time!

A woman with a very large tumor in her stomach, that prevented movement and was causing much pain, vanished tonight after prayer! There is no trace of that mass and the pain is gone!

We also heard from a woman tonight who was dying of HIV when CfaN came to Mwanza 20 years ago. Reinhard Bonnke had a word of knowledge for her and cursed the disease. She felt the power of God come over her body and when she returned to the doctors she received the wonderful news – HIV Negative! Tonight, on the same field where she was healed 20 years ago, she told the story – a testament to the lasting quality of these miracles. Some people say that “faith healing” is simply a matter of emotion, manipulation or a placebo effect. But there is no denying a miracle like this that has stood the test of time.

Jesus is alive and Mwanza is being shaken. Tomorrow is the final day of this Campaign. Please pray for us as we cast the nets once more tomorrow night. Africa is being saved!

Yours in the Gospel,
Evangelist Daniel Kolenda
On behalf of Reinhard Bonnke, Peter Vandenberg and the whole CfaN team 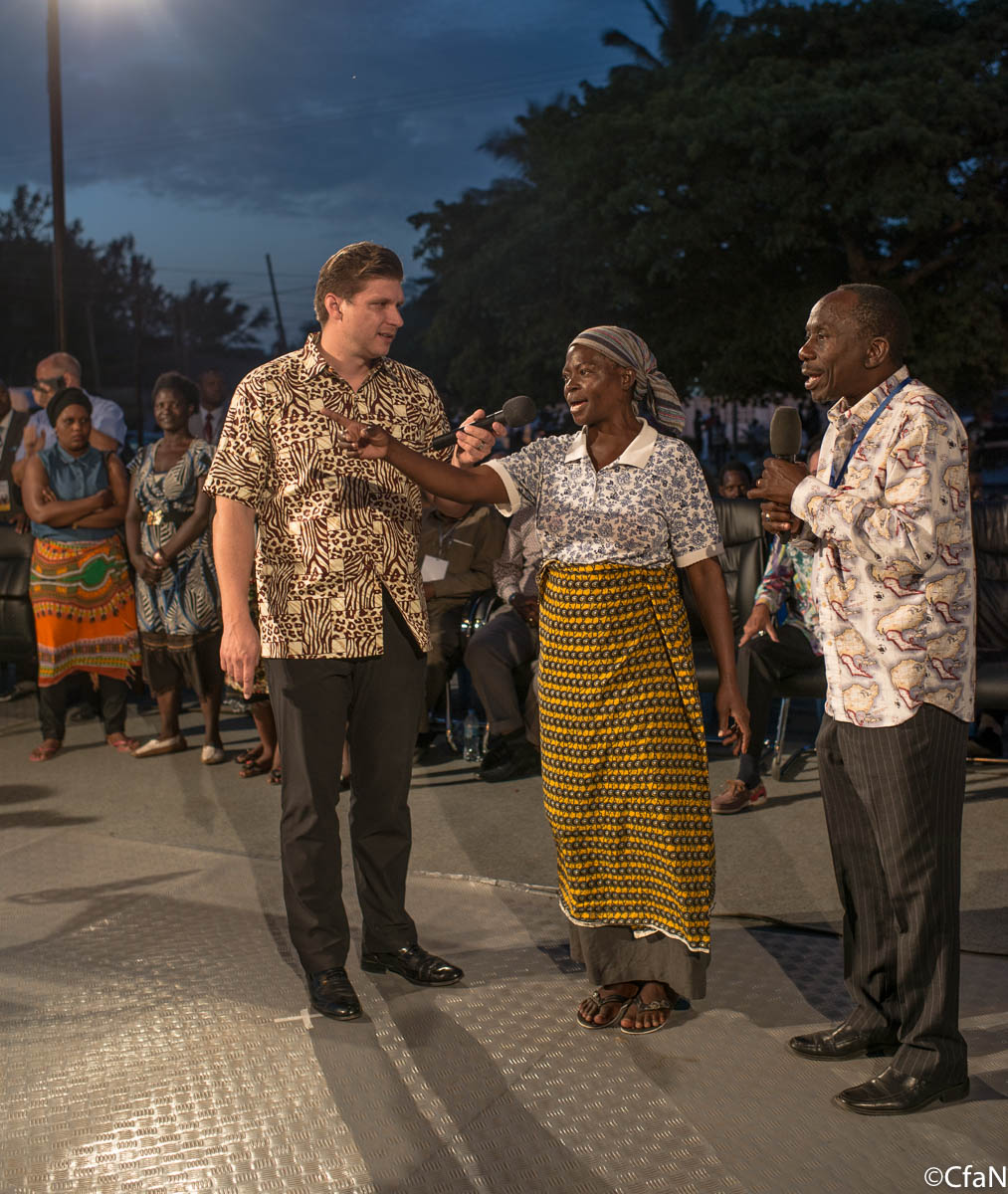 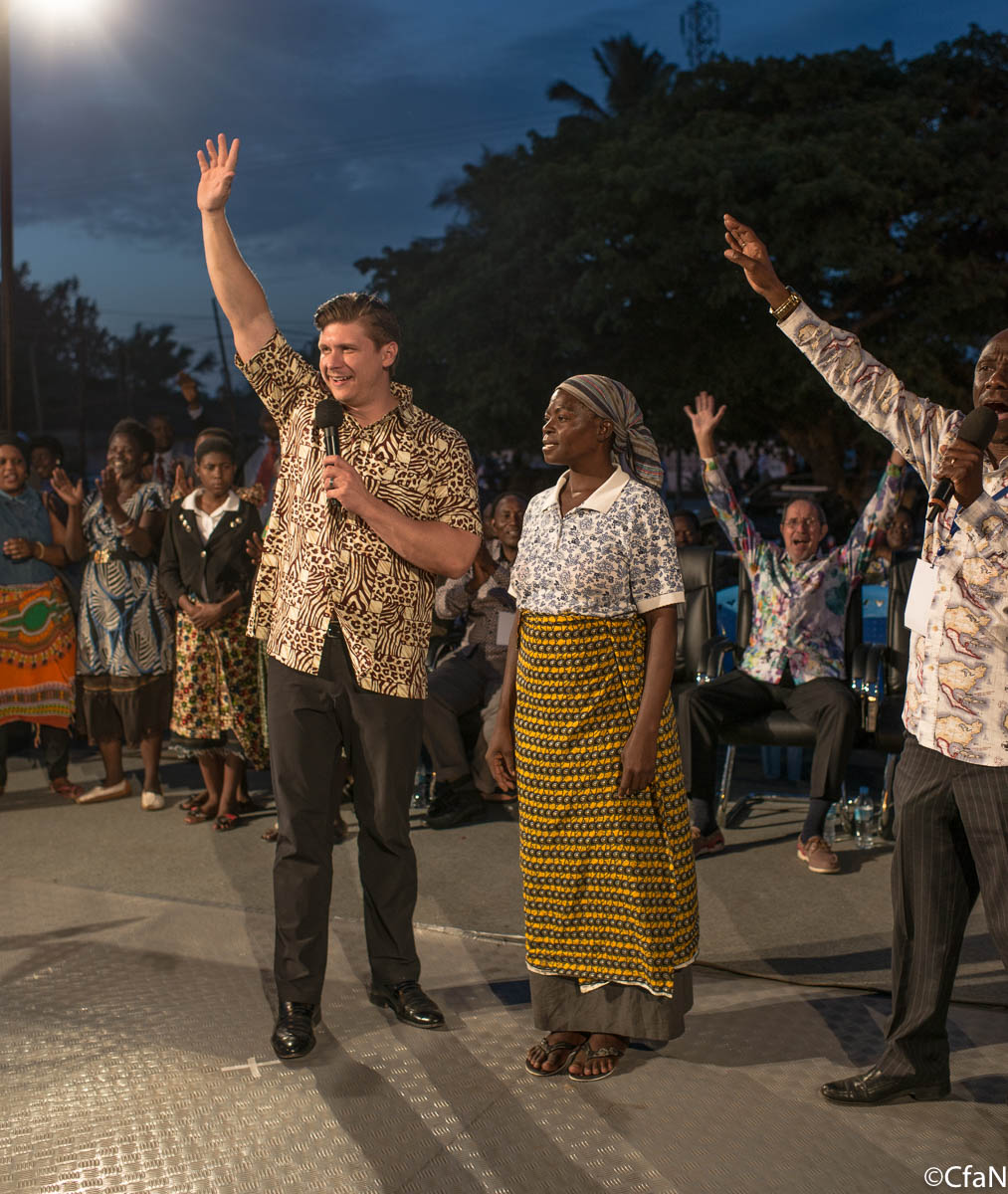 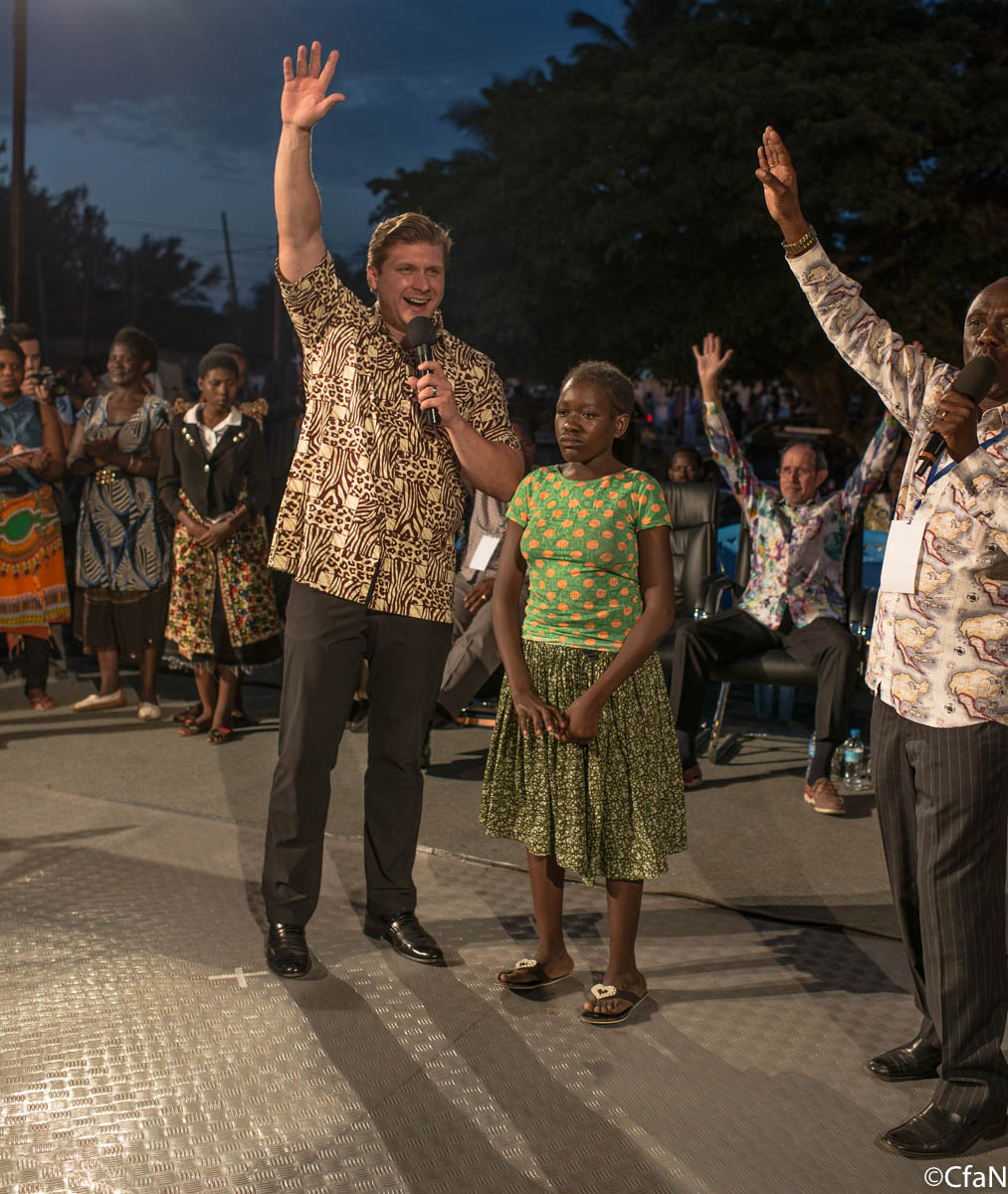 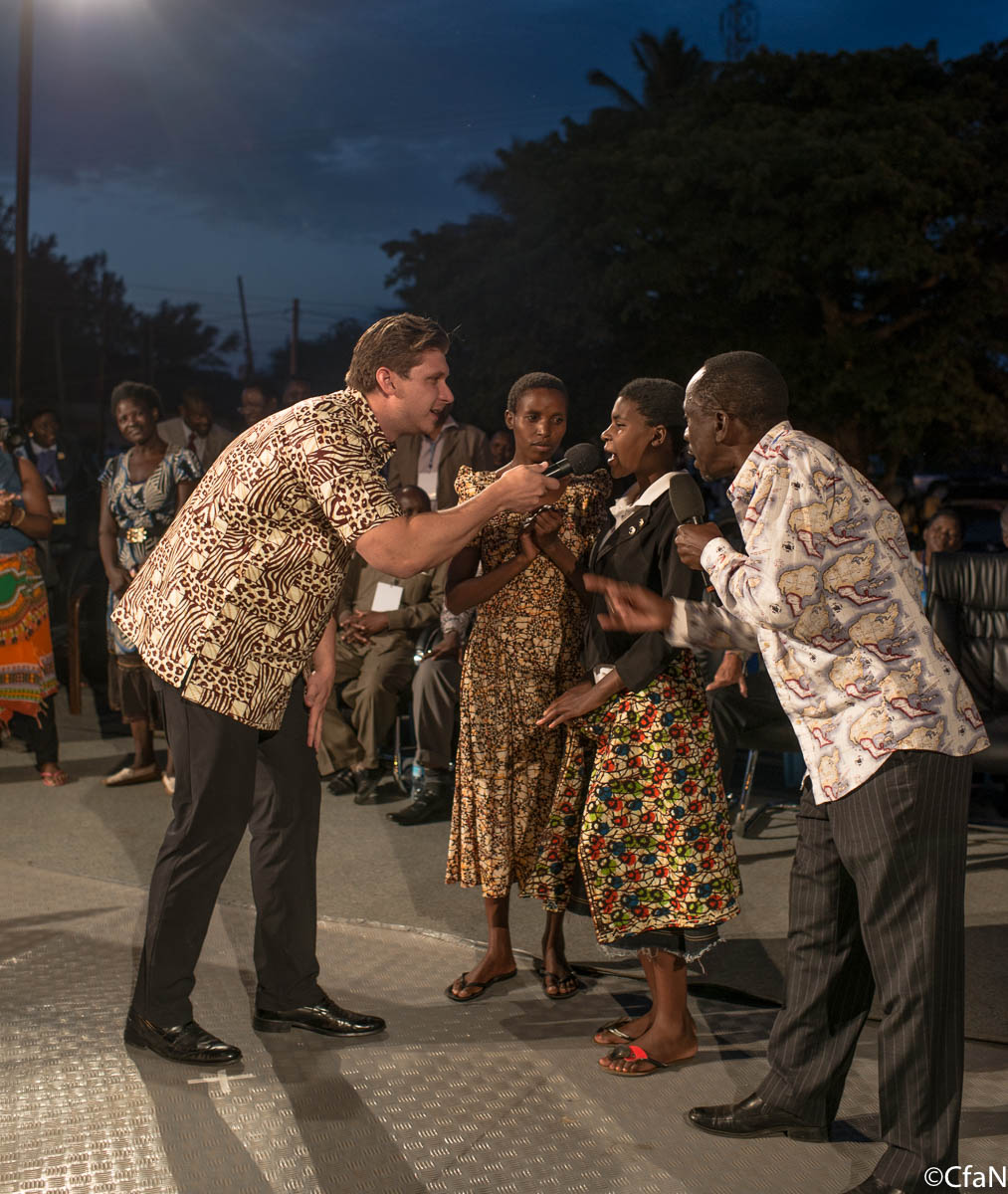 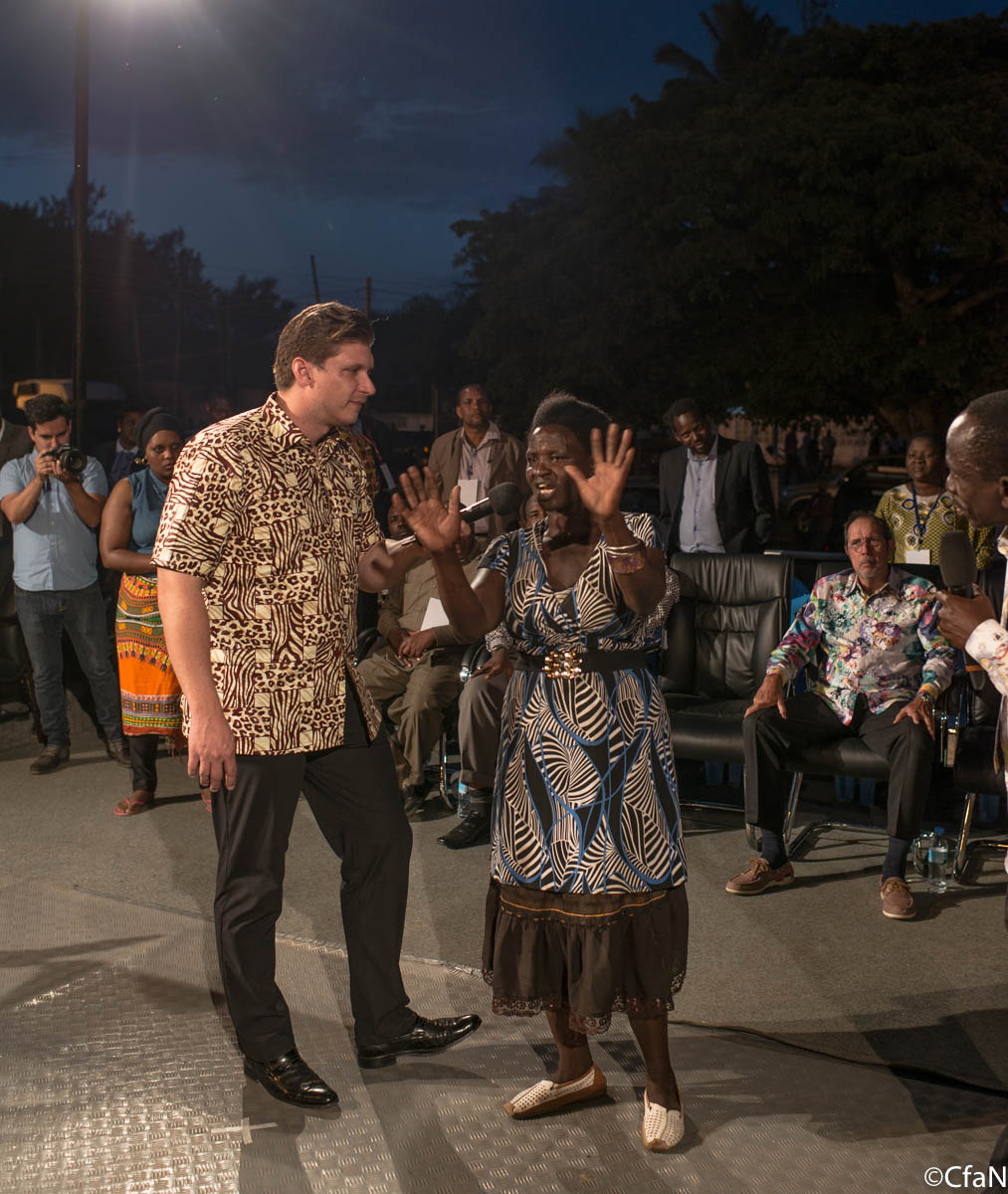 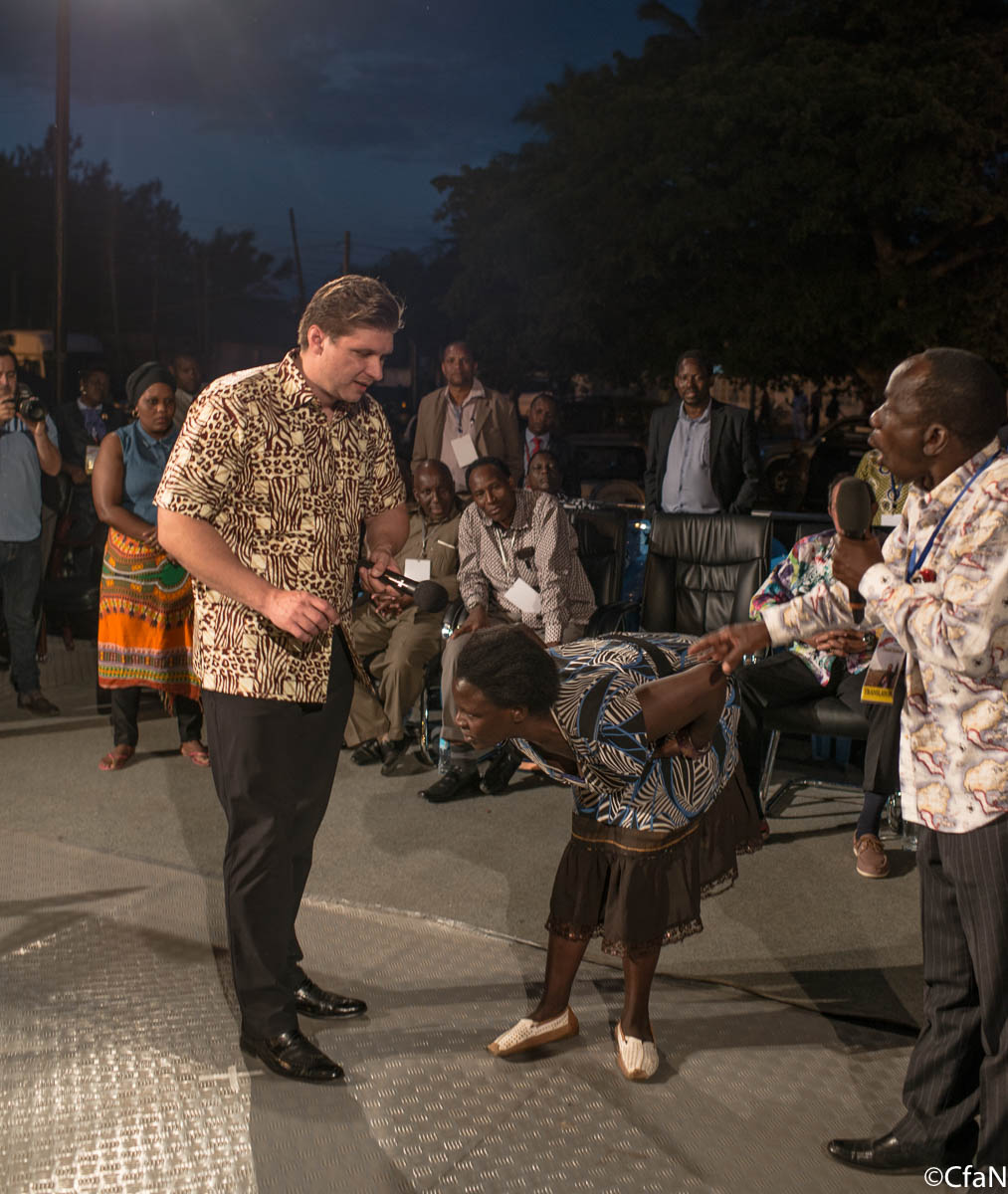 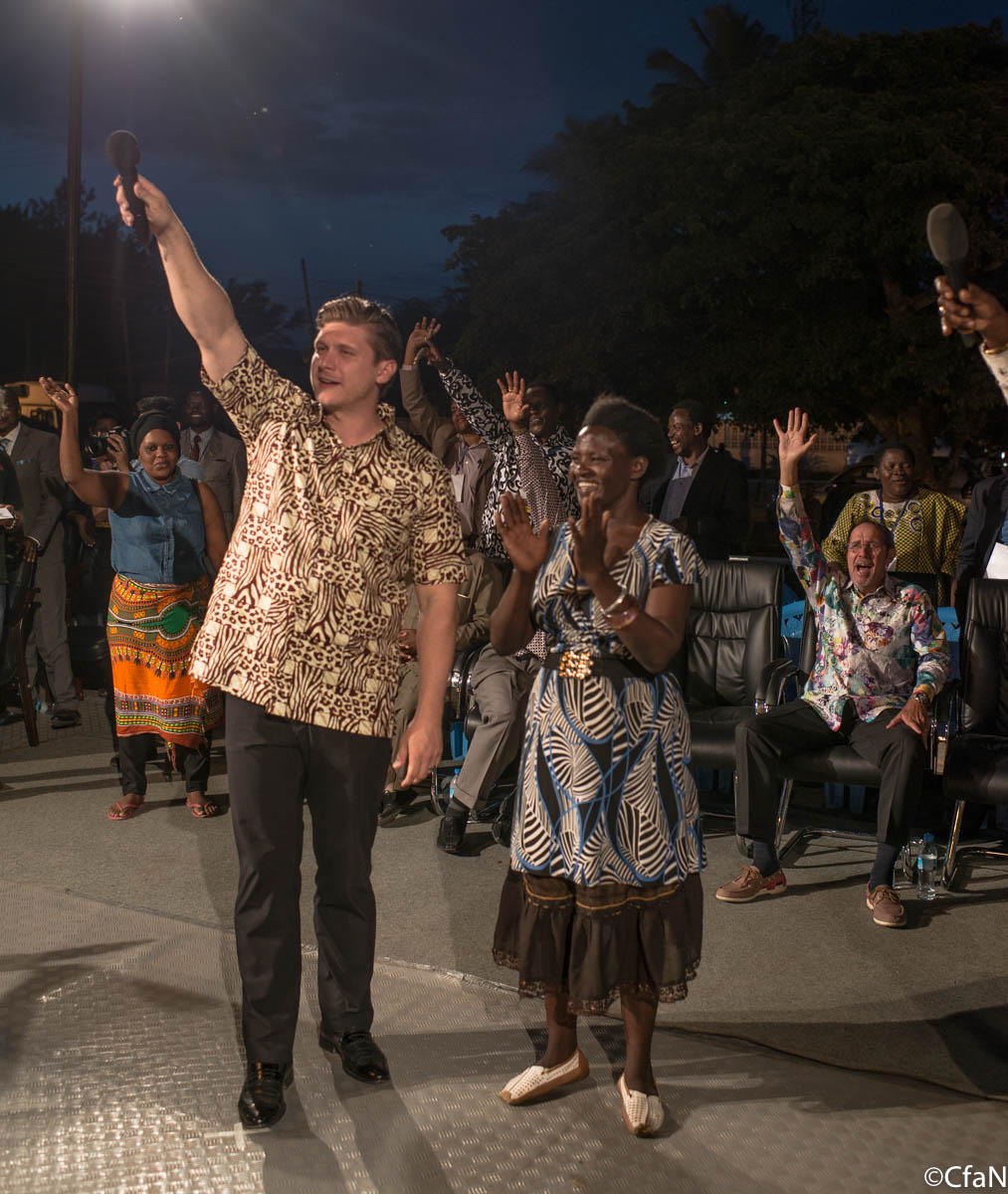 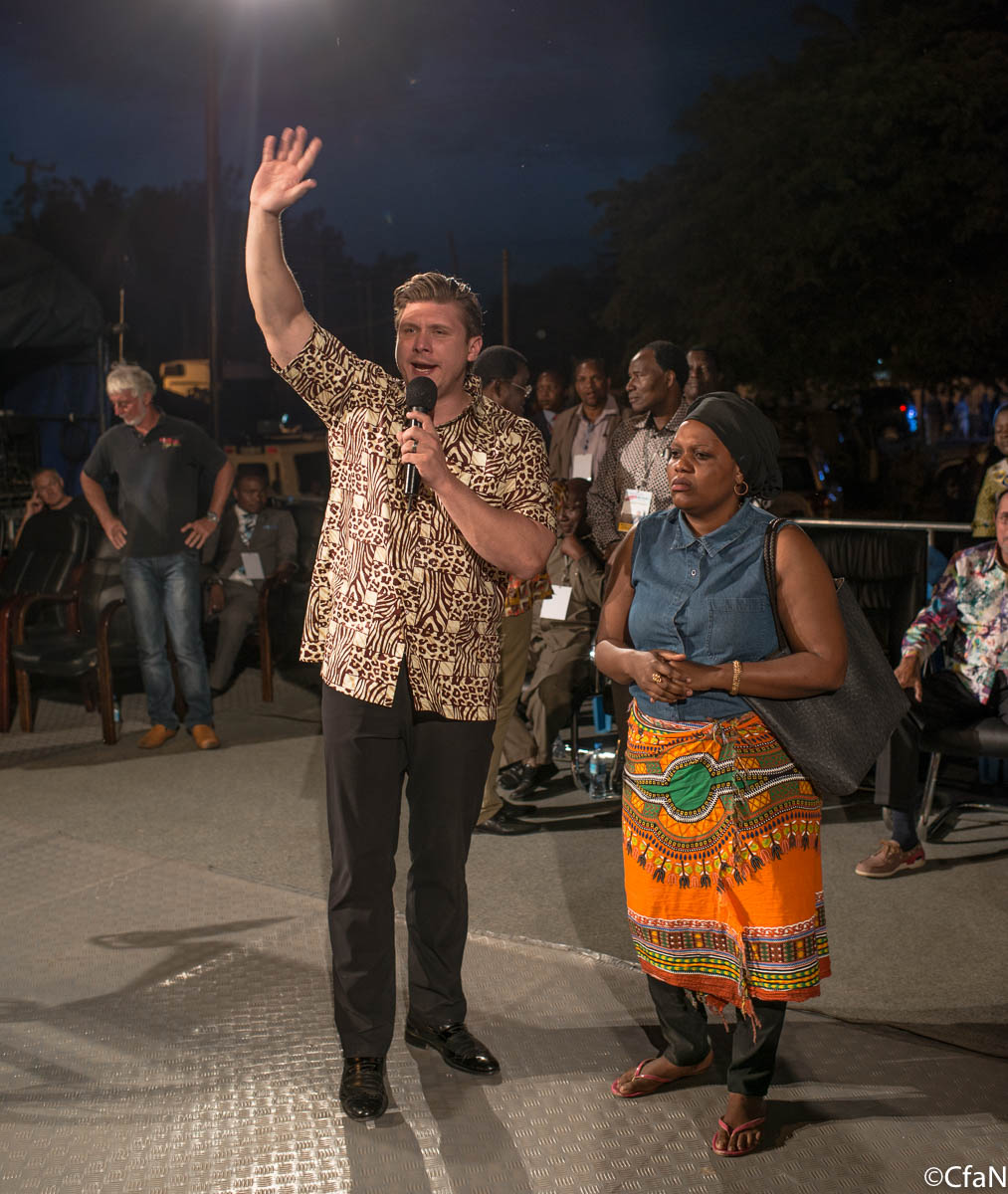 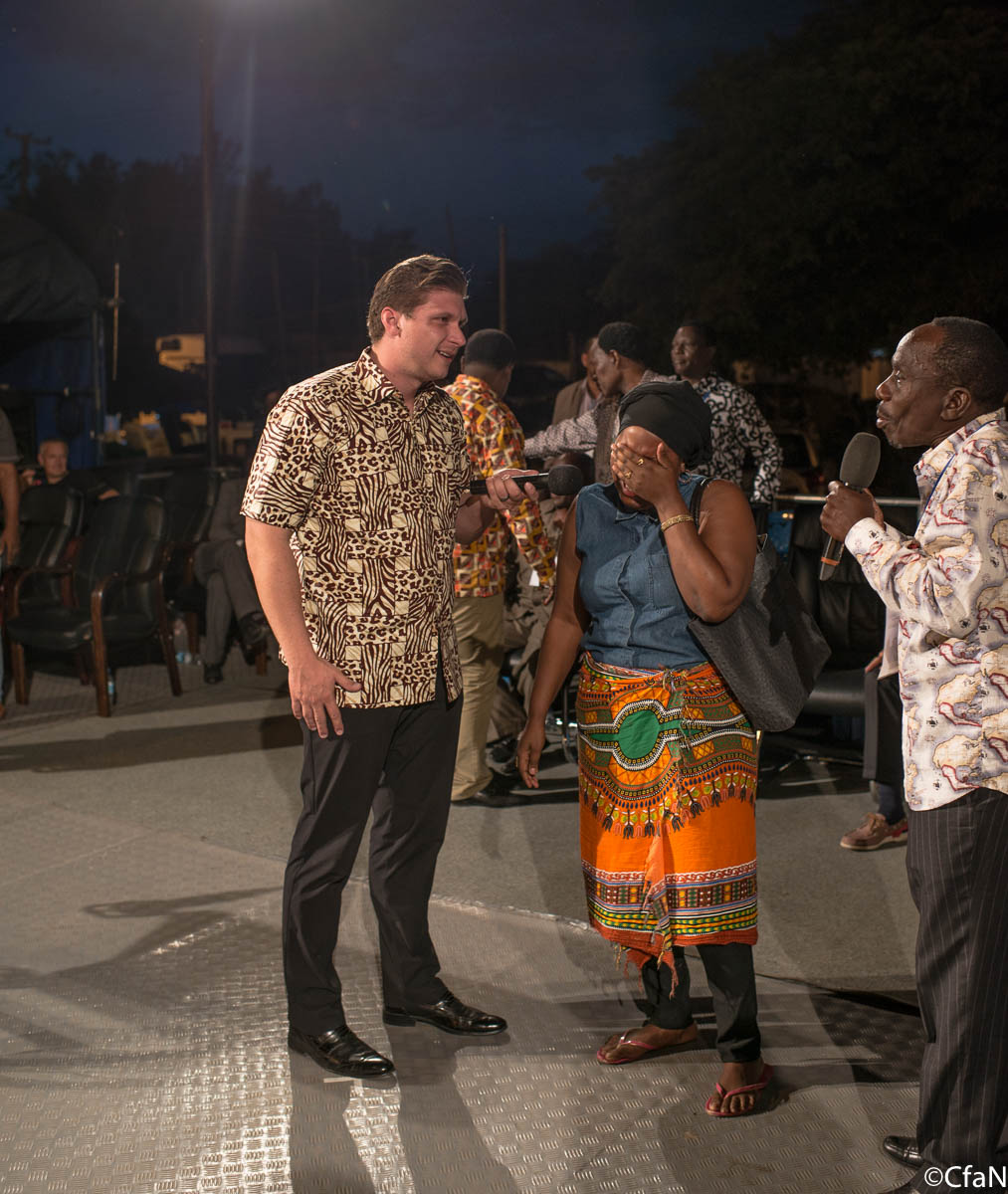 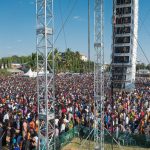 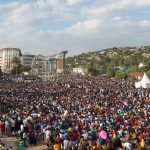