Tonight was the final meeting of our campaign here in Mwanza, Tanzania. We heard reports from local pastors that their churches were flooded with new converts this morning. We are overjoyed at this report. It is always our goal that every evangelistic effort leads to the local churches. Tonight, I asked the crowd how many were attending the meeting for the first time. The majority of the crowd raised their hands. Many of them had come from other religions and had the opportunity to hear the Gospel for the first time tonight.

After preaching the Gospel, I asked my friend and former apprentice, Evangelist Paul Maurer, to pray for the sick. He rebuked sickness and disease in the name of Jesus, calling out the name of various infirmities. Many wonderful miracles took place.

A little girl who was deaf and mute heard and spoke, repeating after me “Jesu”, “Hallelujah.” She was so precious (have a look at the picture). Two women who had tumors said that they vanished after prayer. A woman, who had been running around naked and insane, was healed 20 years ago when Evangelist Bonnke prayed for her. She testified tonight that she instantly came to her right mind and she has been completely normal ever since. She even had several children since that miracle took place. Many other testimonies were given. I am sure that Mwanza will be full of testimonies, most of which I may never know, of the wonderful things Jesus did this week.

Now we set our sights on Mbeya, Tanzania, where we will be in less than 6 weeks. Please continue to pray for us as we prepare for another harvest here in East Africa. As soon as the decision card count is in I will report back to you.

Yours in the Gospel,
Evangelist Daniel Kolenda

On behalf of Reinhard Bonnke, Peter Vandenberg and the whole CfaN team 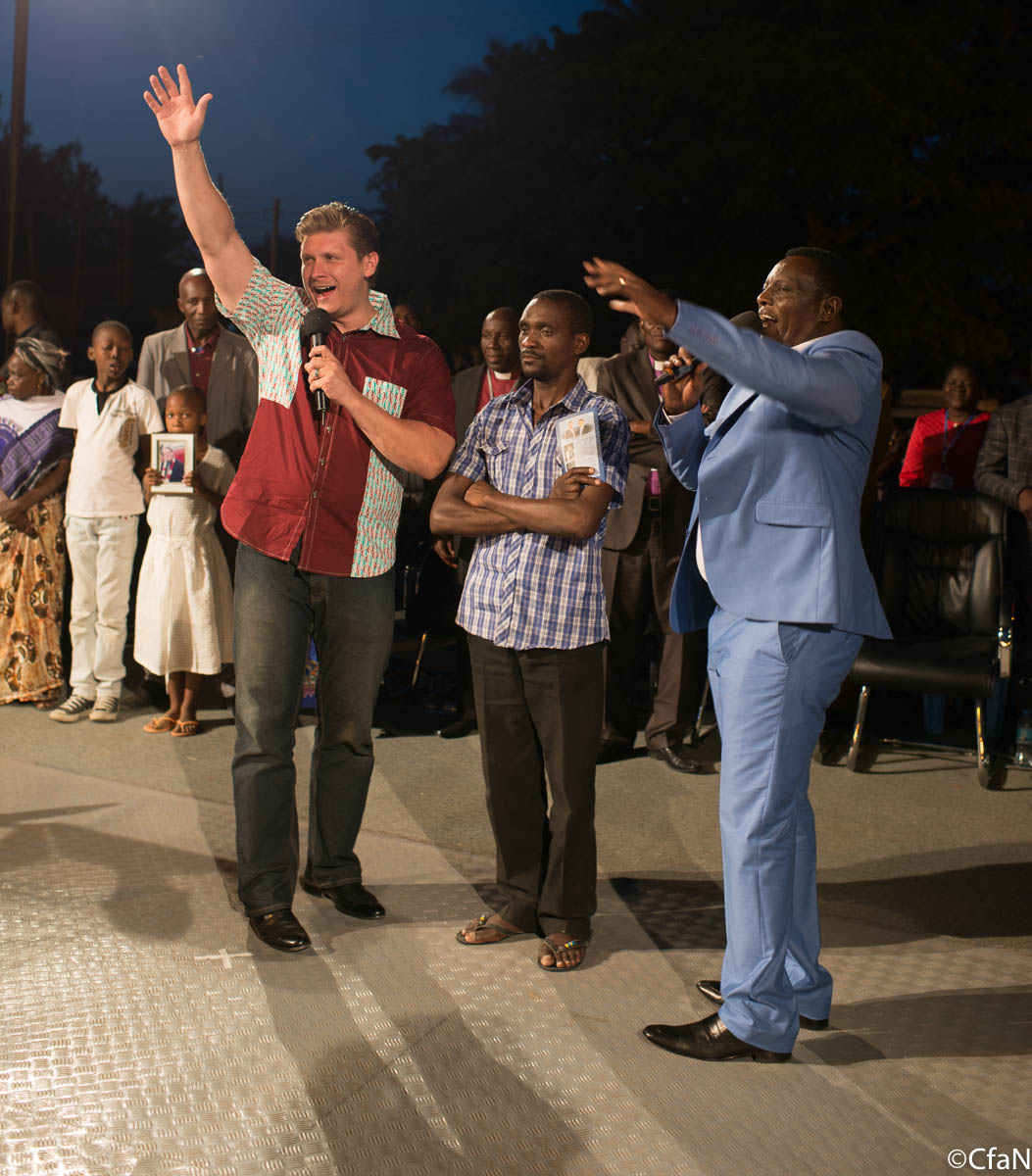 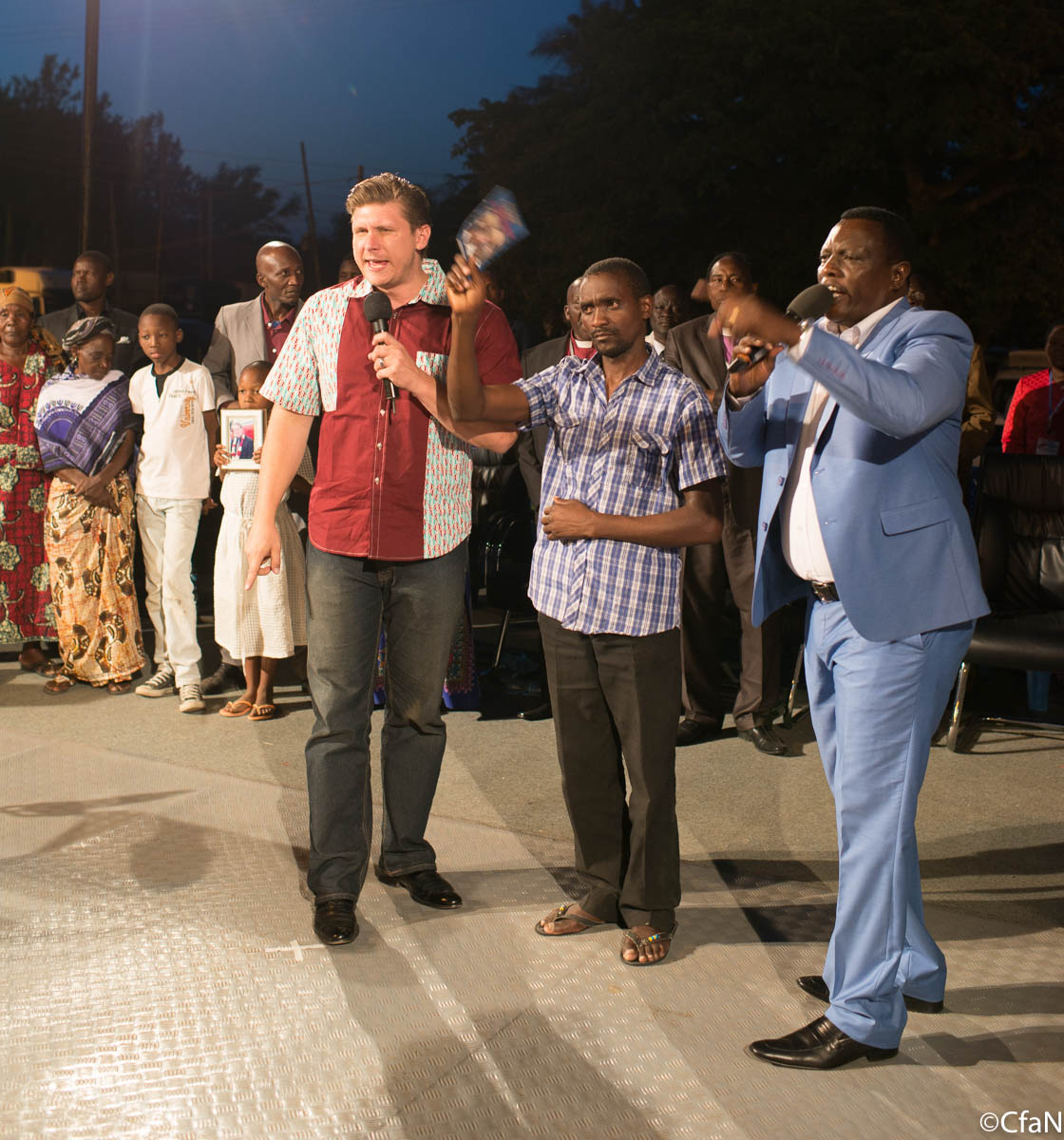 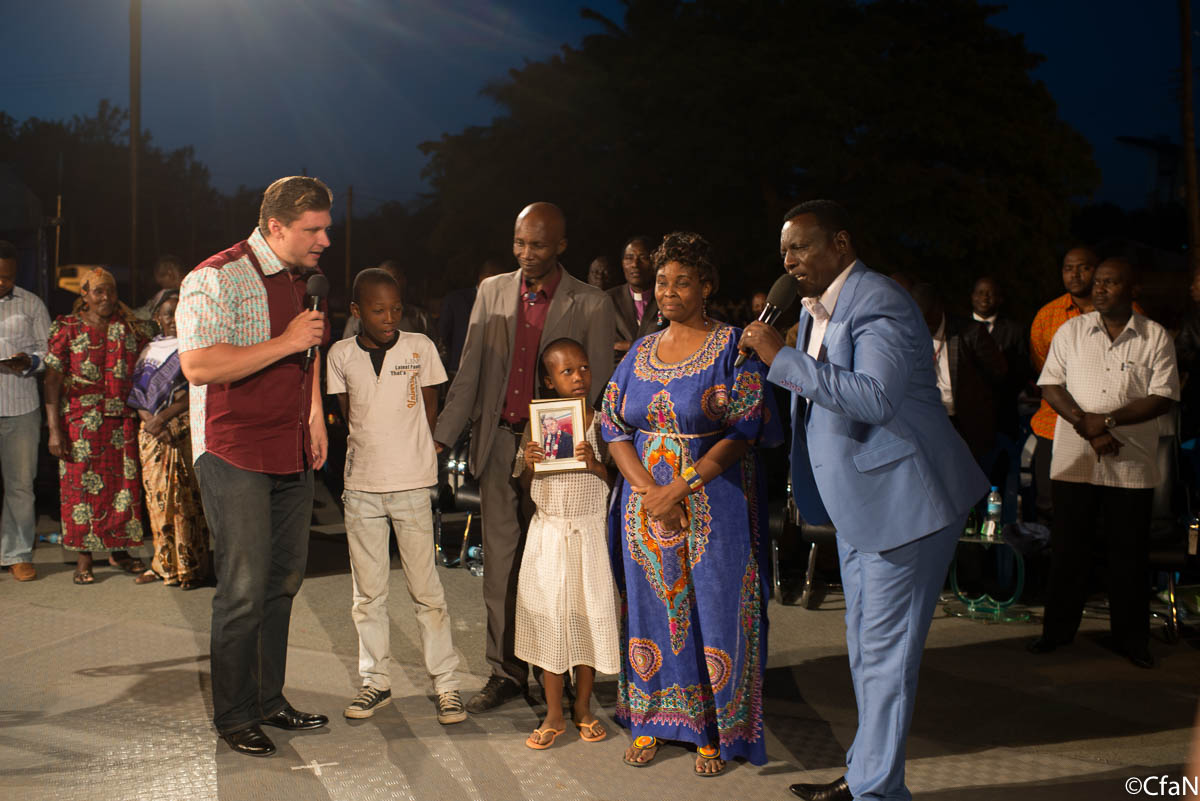 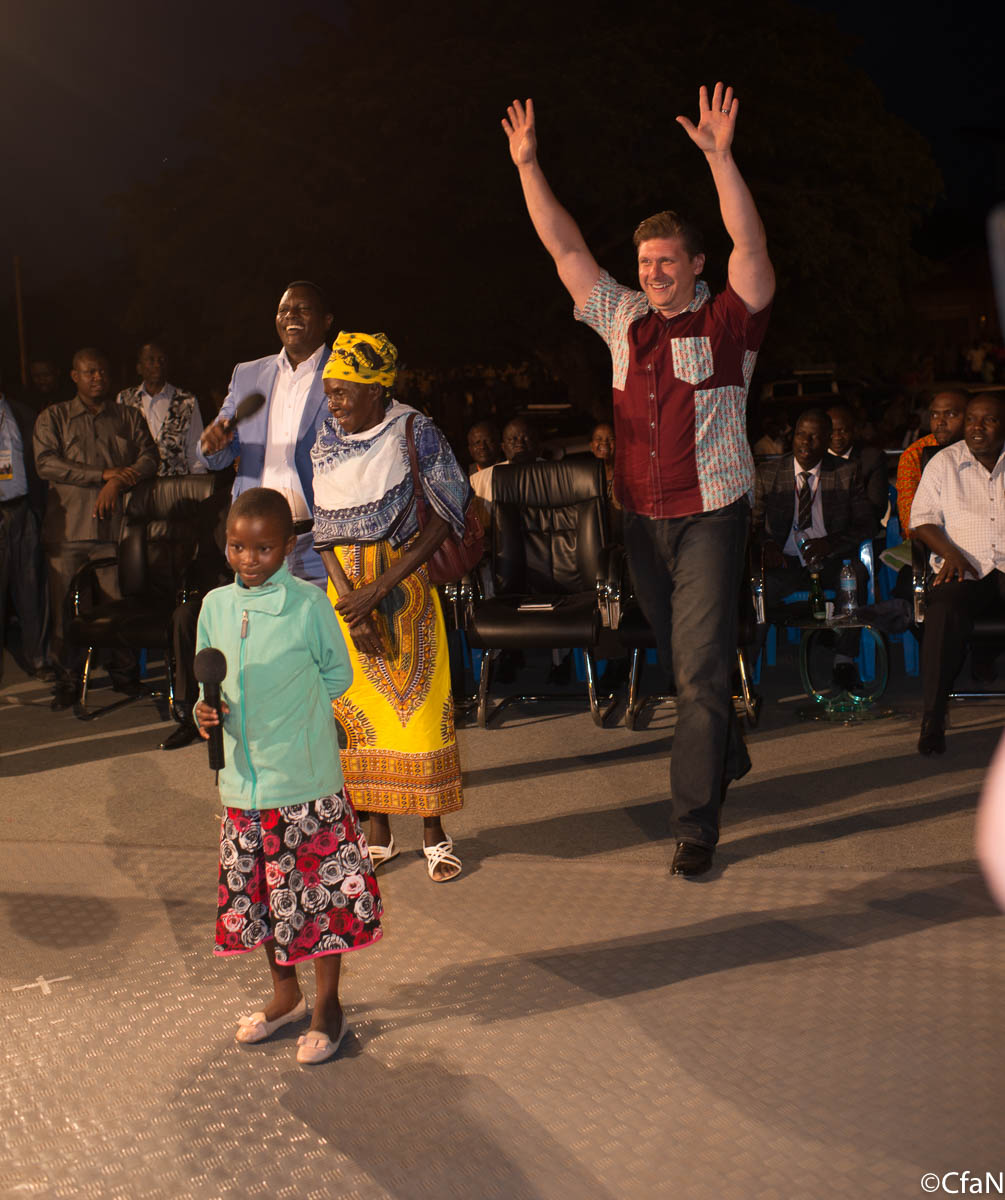 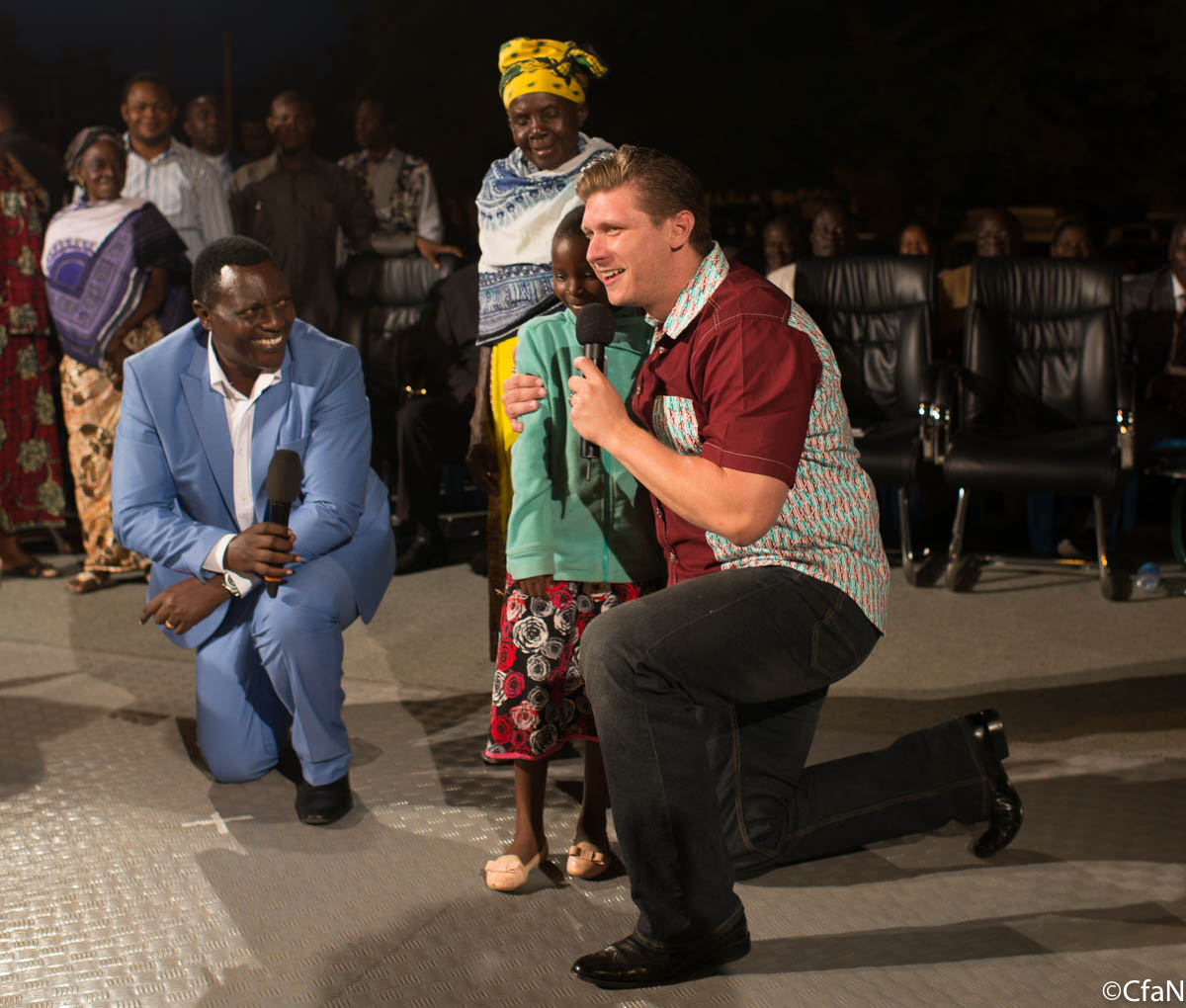 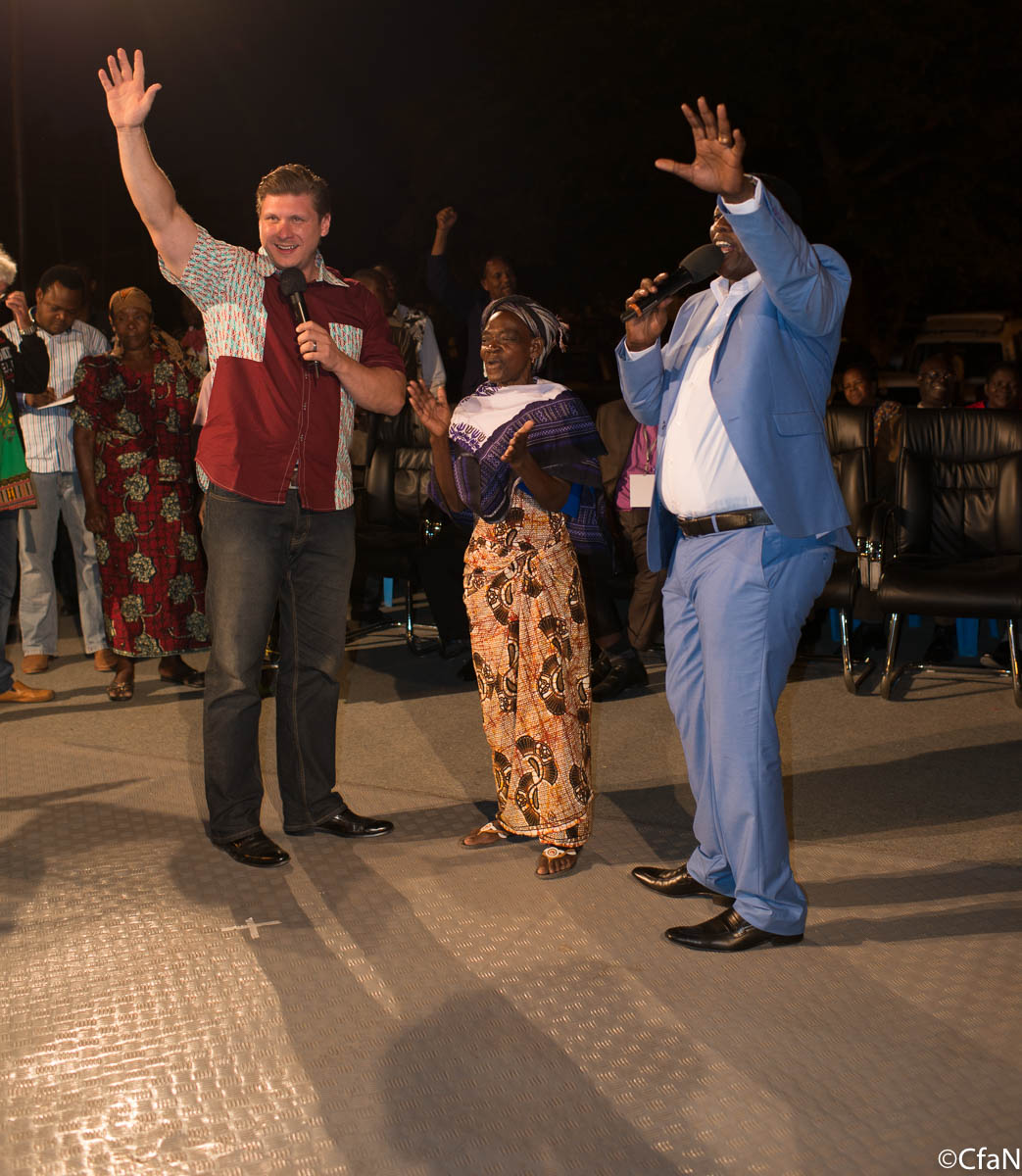 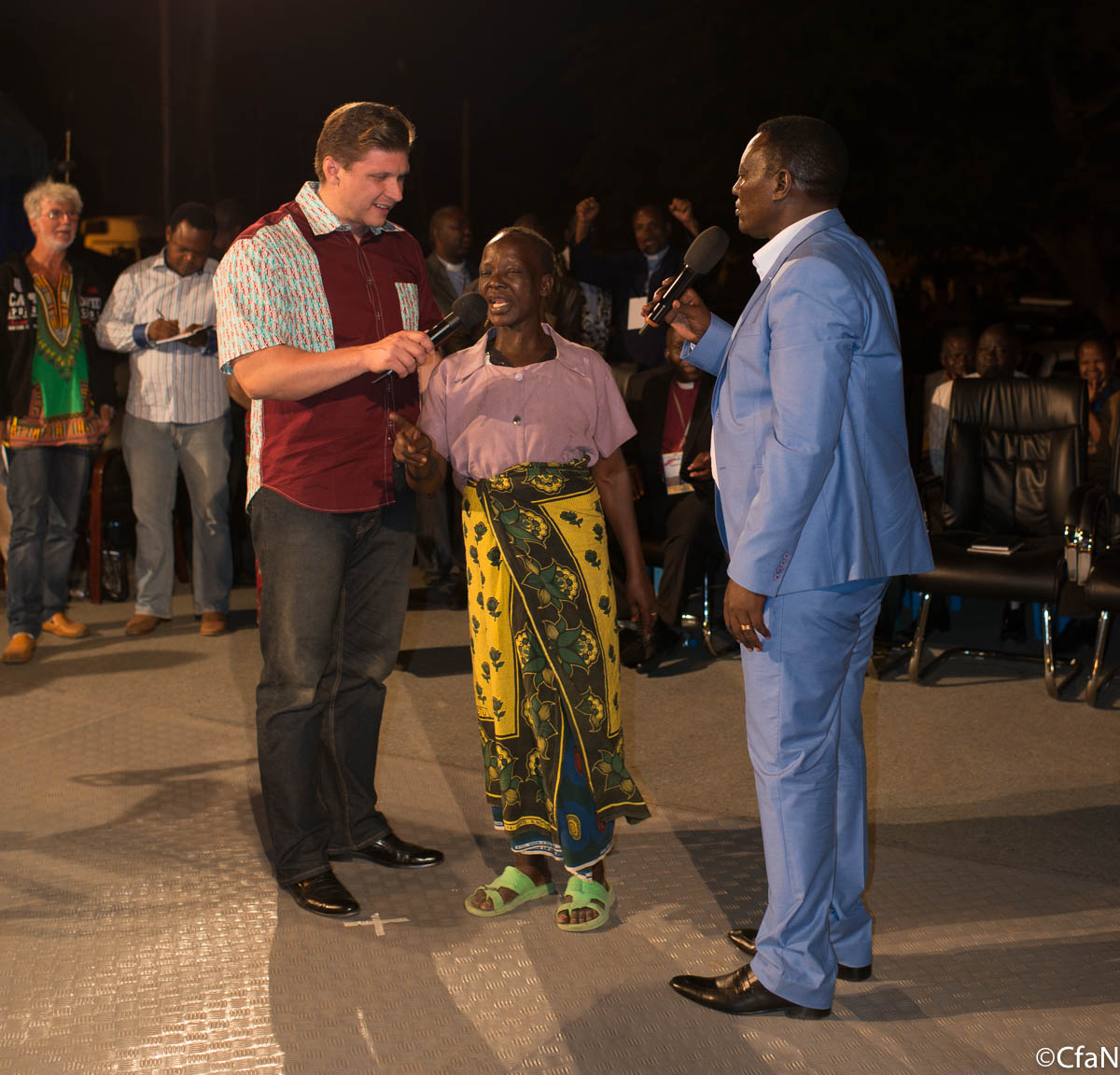 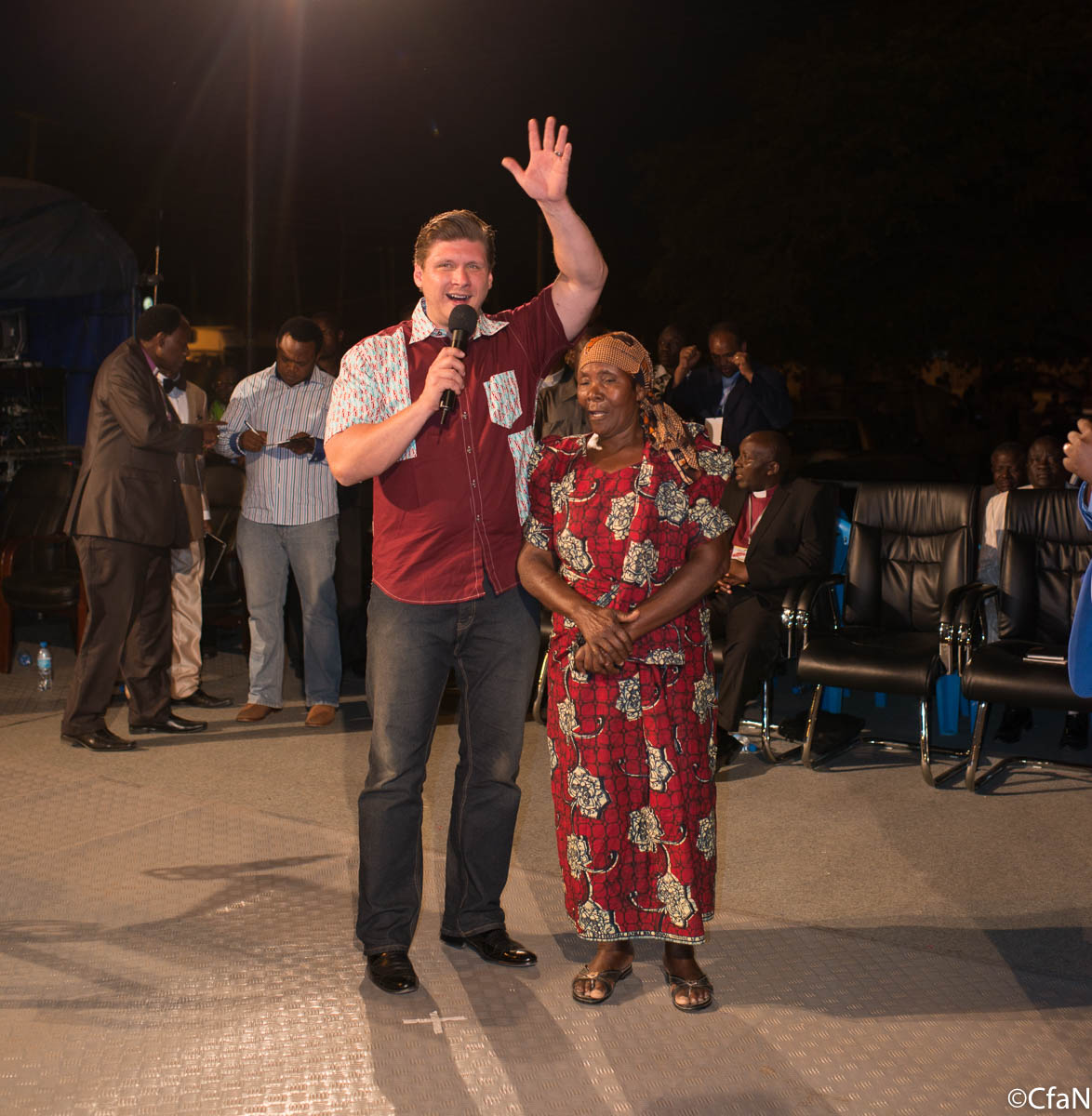 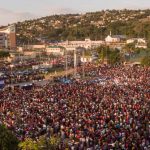 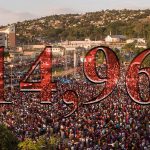