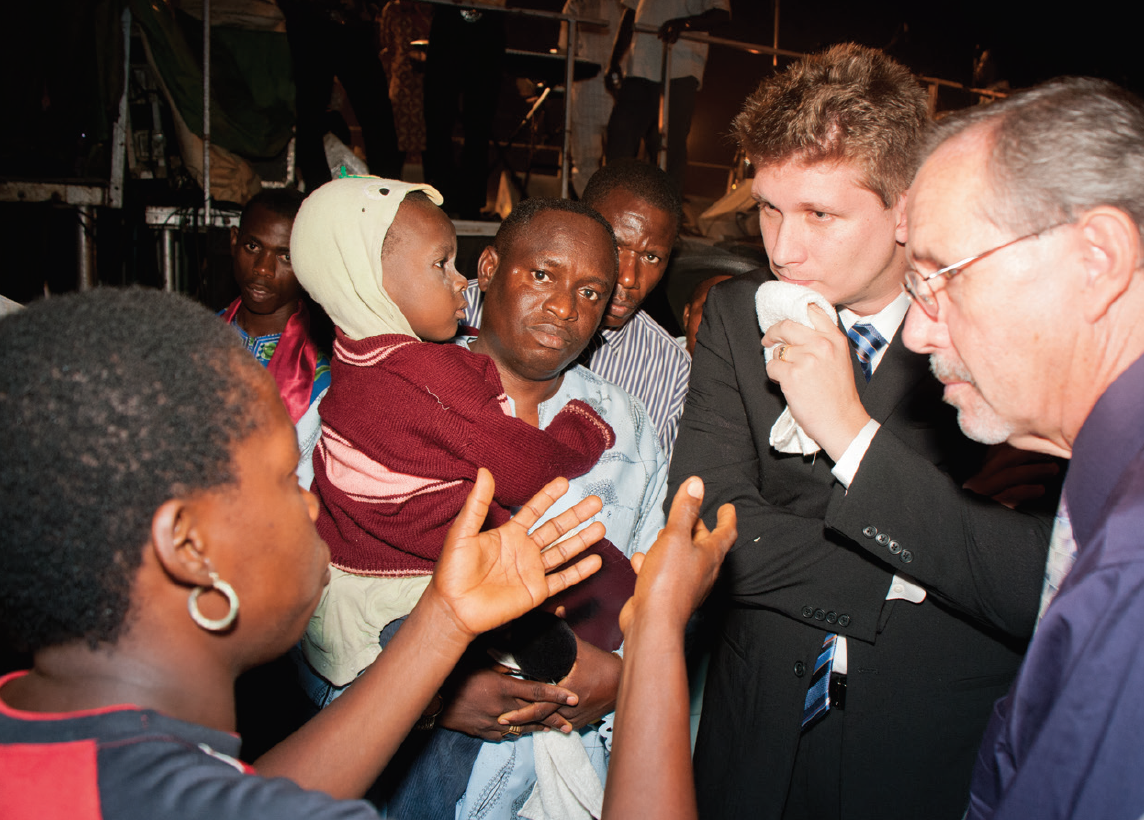 The Lord performed an extraordinary miracle during the Gospel Campaign in Sapele. Usually, these testimonies occur during the meetings on the field or platform. But this one took place on the sidelines where few noticed.

As I was getting into the car with other members of our team after the meeting, a woman stopped me. She wanted me to pray for her three-year-old son, who was lying dead in her arms. I took the child, held his body for a moment, prayed a simple prayer of faith and then left.

The following night, the woman returned to tell the rest of the story. As I drove away, the boy came back to life! He is now perfectly well. When the crowd of 200,000 heard this, they broke into wild cheering, and the whole city of Sapele was rejoicing. Take a moment and WATCH the story of this amazing MIRACLE.

If this is your first time here, take a moment to subscribe to my YouTube channel here. New videos are released every week! 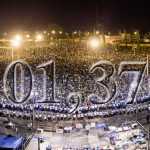 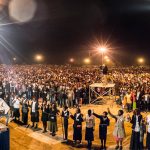