The first night of our Gospel Campaign here in Dar Es Salaam, Tanzania has just come to a close. This morning, as Rev. Peter van den Berg and I preached to the delegates in the Fire Conference, it started to rain. I wondered how the people would respond to such an inconvenience. But rather than running away, they simply held their plastic chairs over their heads as umbrellas and continued listening! This is one of the many reasons I love Africa. The people are hungry for God and for His Word. I am sure that they are going to be mightily blessed this week.

Tonight, I preached on the Blood of Jesus and there was an overwhelming response to the message. Demons were cast out, curses broken, diseases and infirmities healed, but best of all, many thousands received Jesus Christ and made Him Lord of their lives.

Because of the rain, our sound system had difficulties. Just as I was about to make the altar call, the sound completely died! I simply stood still on the platform waiting for the power to return. The massive crowd, rather than growing restless or dispersing, began to worship the Lord, then a chant was started and soon the whole crowd was shouting, “Je-sus, Je-sus, Je-sus” it was remarkable. We are truly living in extraordinary days of harvest. Oh, what a joy!

Tonight a woman with painful breast cancer was instantly healed. She wept for joy as she told us that all symptoms had completely vanished! Another woman was healed of brain cancer. Cripples walked and many demoniacs were delivered. This is only the first night and I can tell already – this is going to be a special week!

Thank you for your continued prayers. 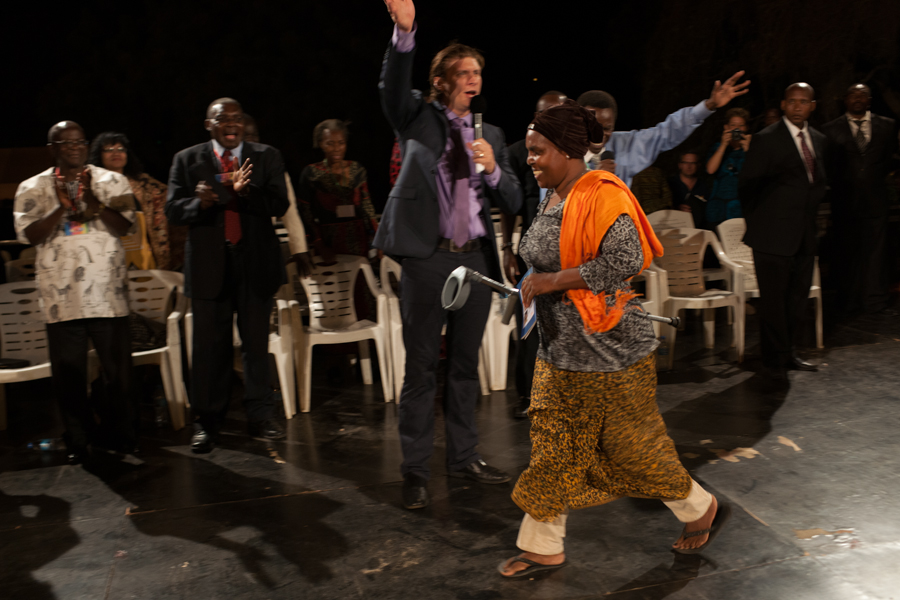 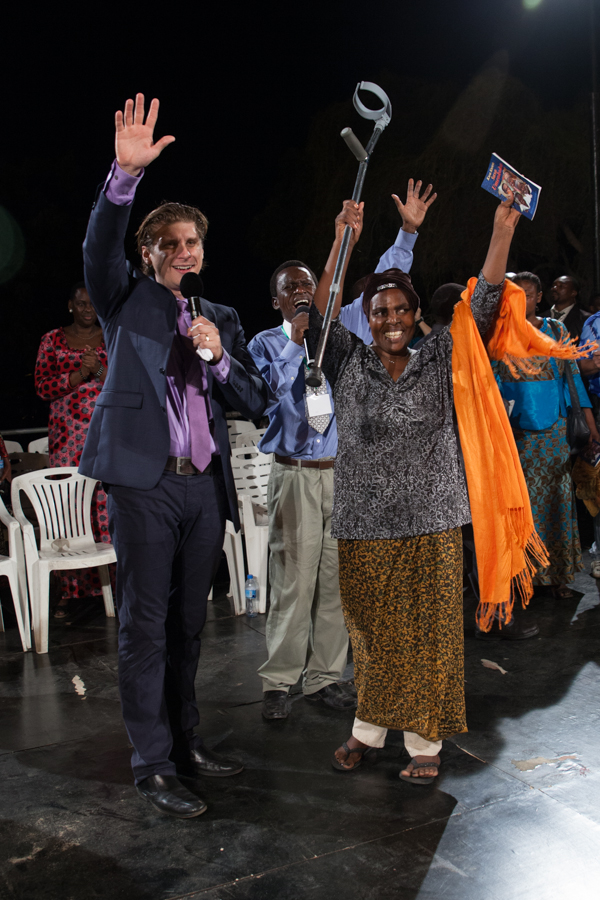 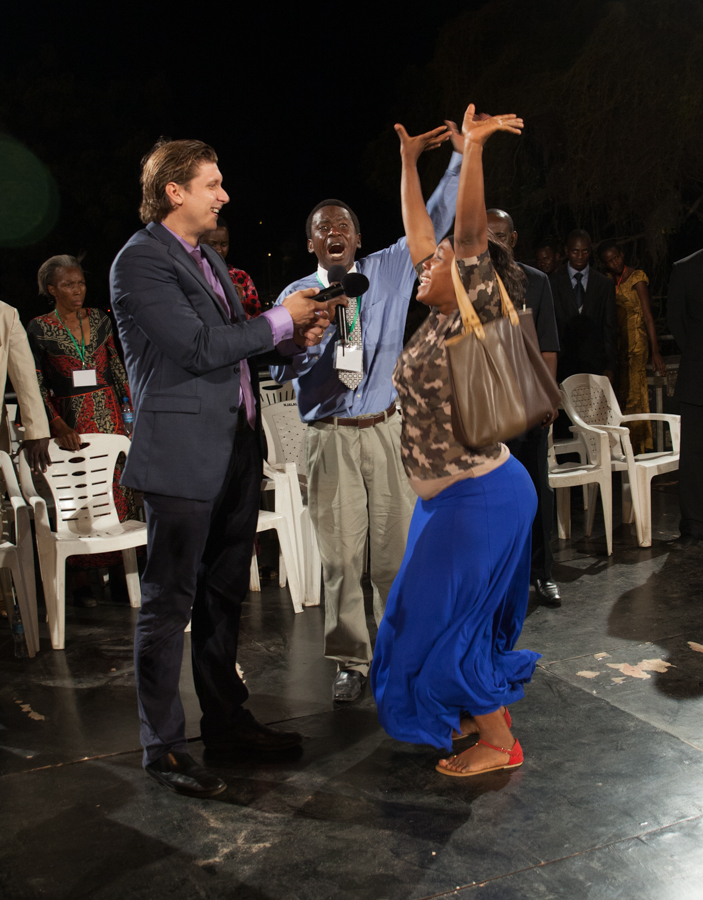 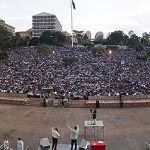 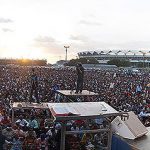