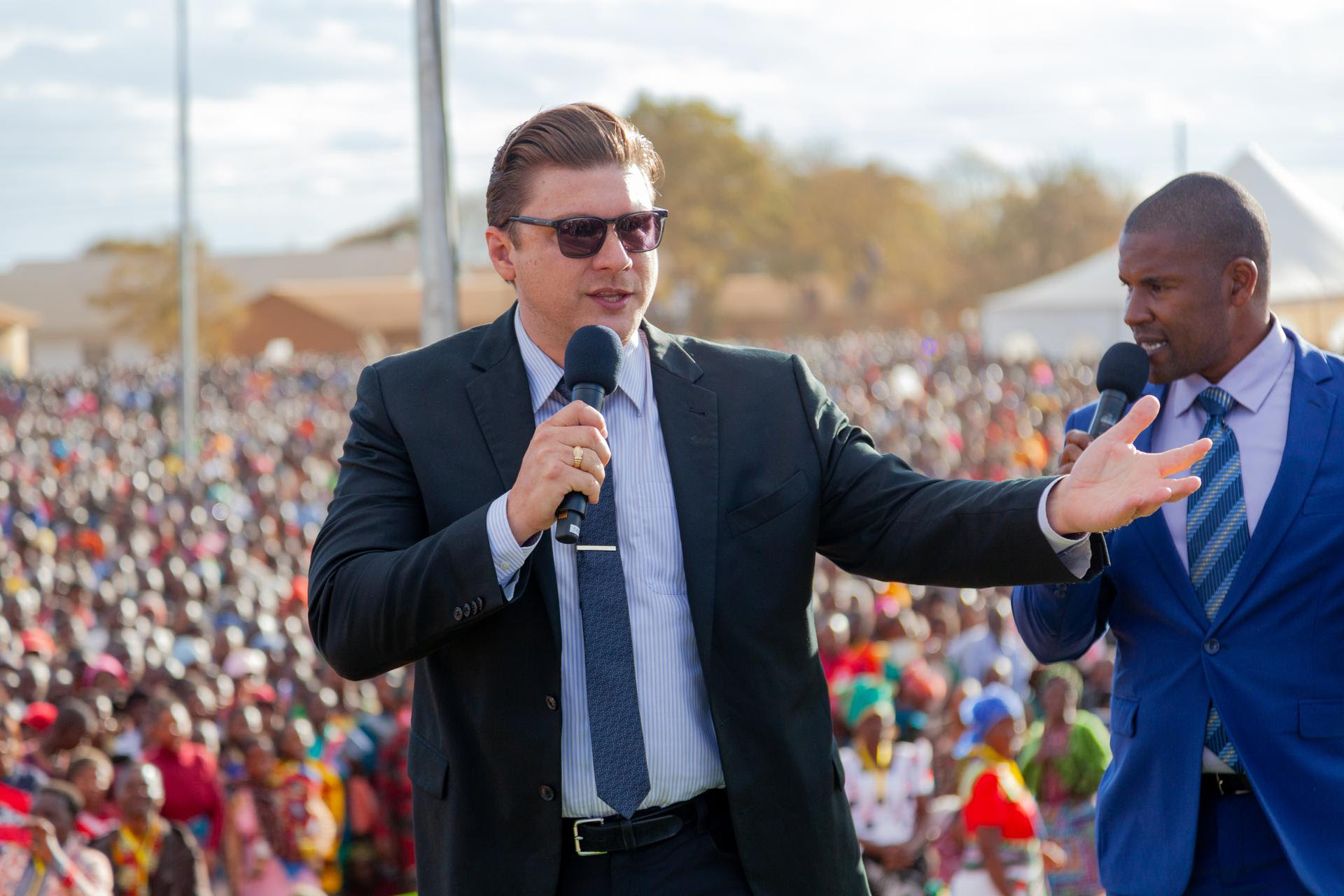 Tonight we passed another historic milestone. For the first time in the history of the ministry we have successfully initiated five simultaneous mass Gospel Crusades in five different cities. As you can probably imagine, the logistical undertaking to execute this has been enormous. I can truly say that the CfaN team is the best in the world. I’m so thankful for them and proud to work with them.

The five cities we are in are Tunduma, Iringa, Morogoro, Dodoma and Mbeya. The crusades in each city will run tonight through Sunday (five nights each). If you are wondering how we can do this, it is because of the “multiplication” initiative we have been busy with for several years now. In each city, two evangelists are preaching two nights each. Most of these preachers are graduates of our Evangelism Bootcamp! I preach one night in each city and then move to the next, where the crusade is ongoing.

But it’s not just evangelists that are being multiplied. The organizers, technicians, and crusade directors are also multiplying!

Of course, the word “Decapolis” means 10-cities. In our first attempt (last year, during the COVID pandemic), we started with 5 crusades over two weeks (3 crusades one week and 2 the next). This time we have scaled up to 5 crusades in one week (we will do the same again in October). Then next year, we will start full-blown Decapolis Campaigns with 10 simultaneous crusades in 10 cities over two weeks! Then we will begin doing multiple Decapolis Campaigns each year, resulting in many millions of salvations per year! (This is all in addition to our super massive “Flagship Crusades” in larger population centres that we will continue to conduct). 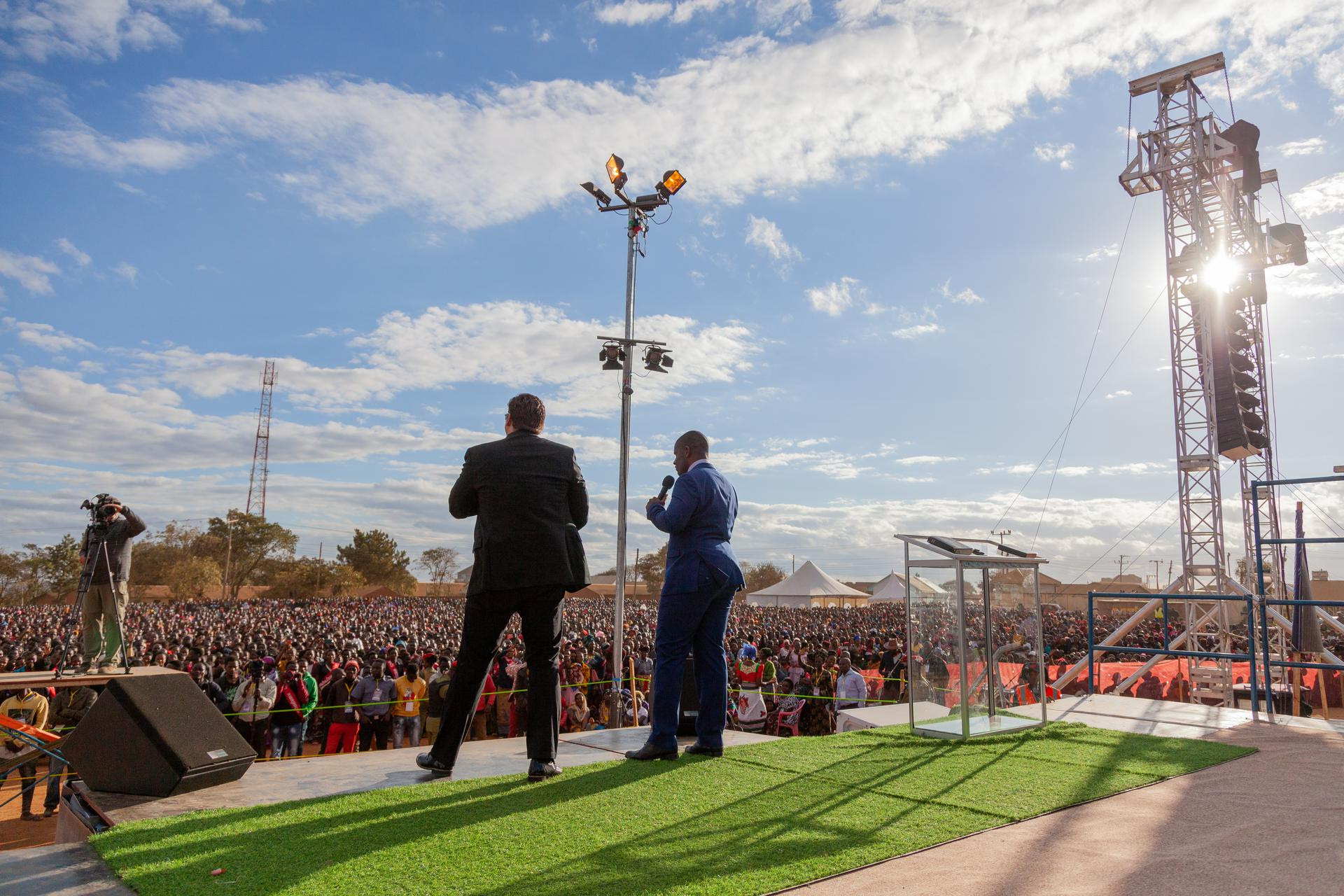 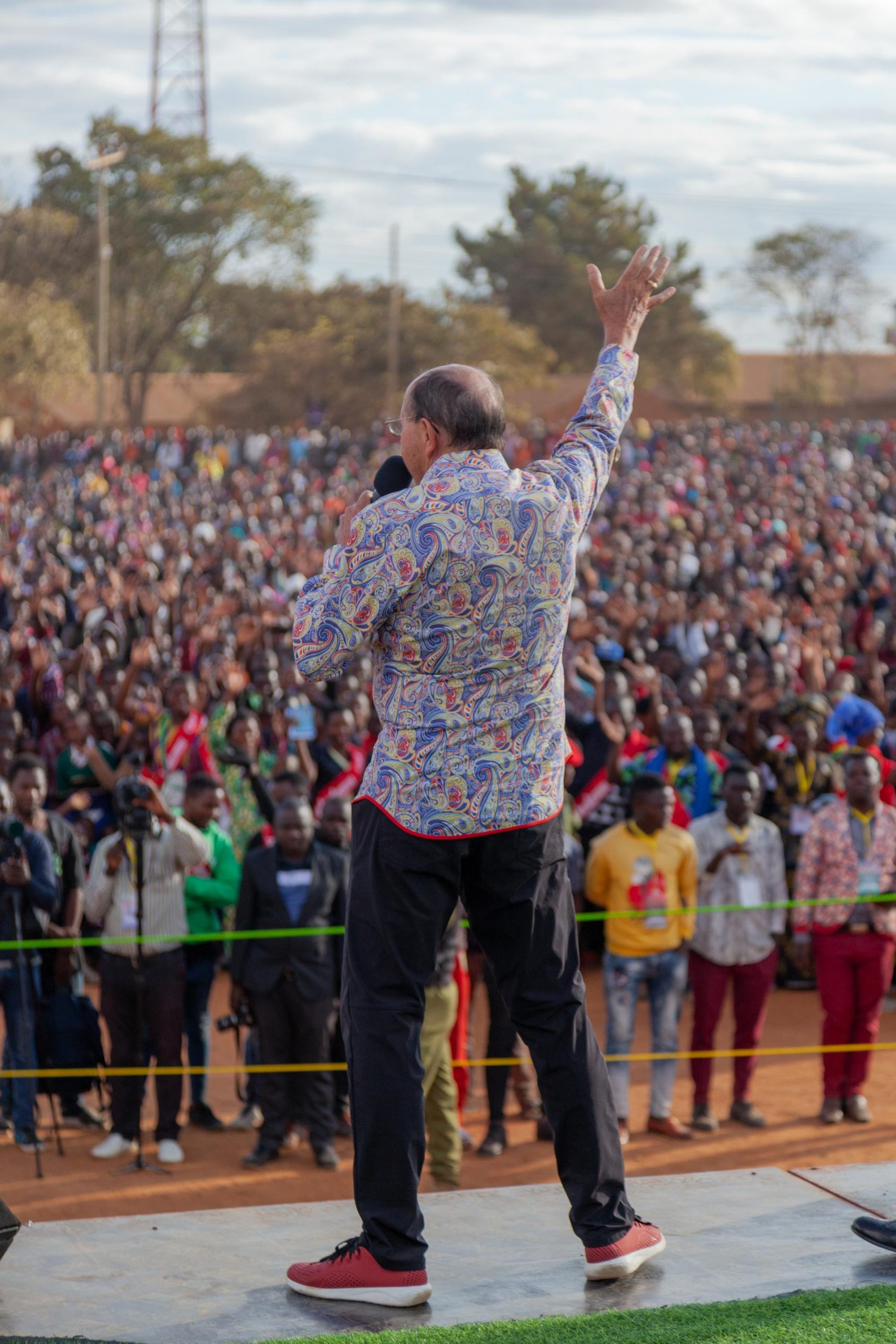 Tonight I started in the city of Tunduma. This tiny city has not seen a crusade since Reinhard Bonnke was here in the early 90s. One-third of the population of the city showed up tonight, on the first night of the crusade. An outstanding start by any standard.

The city is heaving with excitement. As I sat in my room before the meeting tonight, I could hear “sound cars” driving through the streets, making announcements. I couldn’t understand the language except for one word “Kolenda.” They were announcing over and over the arrival of our team and the crusade starting tonight. I could not wait to preach and tell the people that Kolenda cannot save them. I did not come here for them to learn the name Kolenda. I came to proclaim the name above every other name, the name of Jesus! The city was filled with thousands of shouts as they cried out in unison “Jesus, Jesus, Jesus!”

In each city, we also have Bootcamp students who have been working here for the last 6-weeks helping to organize the crusade. Tonight, those stationed in Tunduma officially graduated and Peter Vandenberg and I presented them with their diplomas and rings in front of the tens of thousands present. I will do this each night as I travel from city to city with the interns stationed there when I arrive. 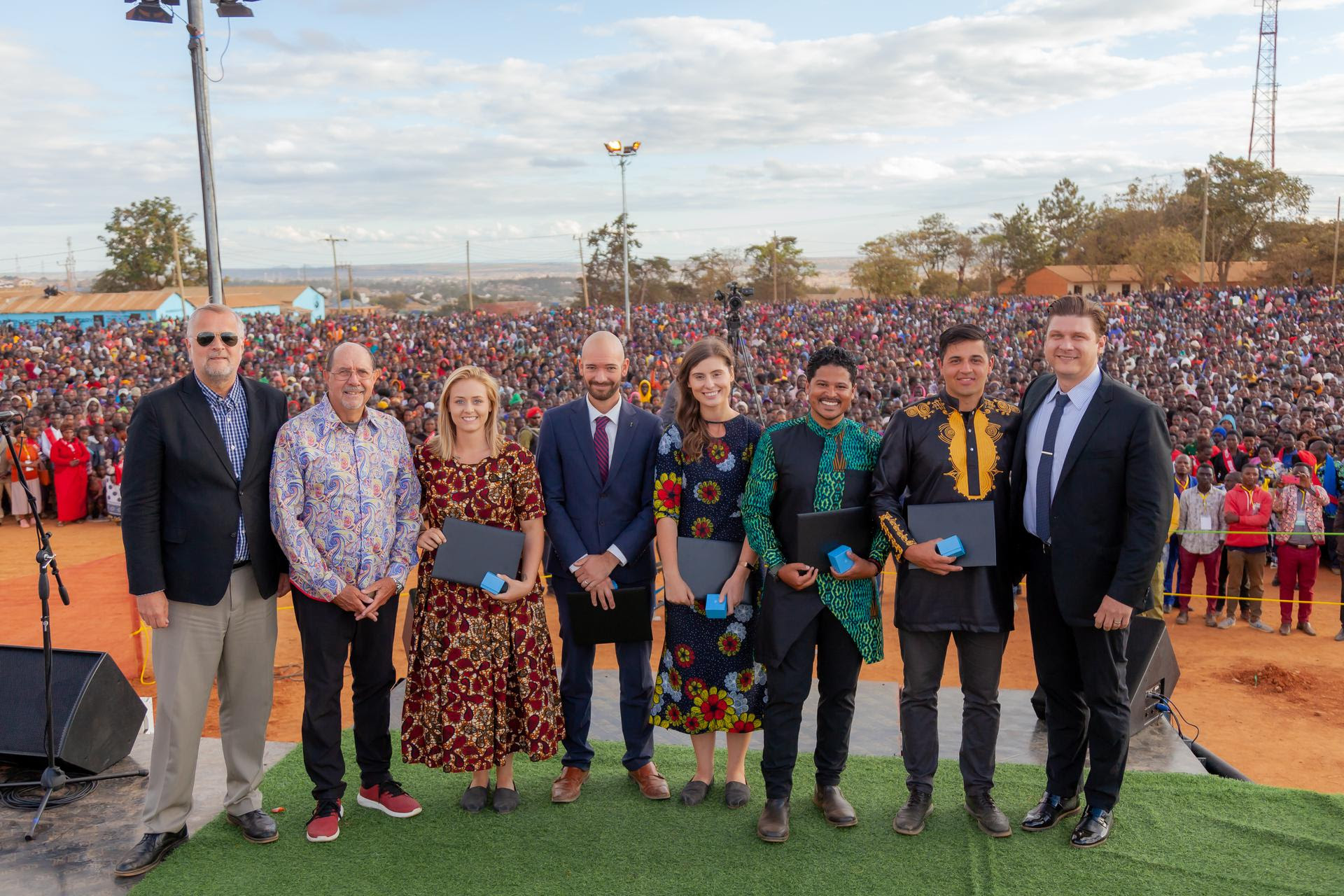 Also, those same Interns/Graduates who have been working in Tunduma assisted me in praying for the sick and interviewing the testimonies tonight. They ministered with great power and anointing. I was so proud of them. Mighty miracles happened as well, including: 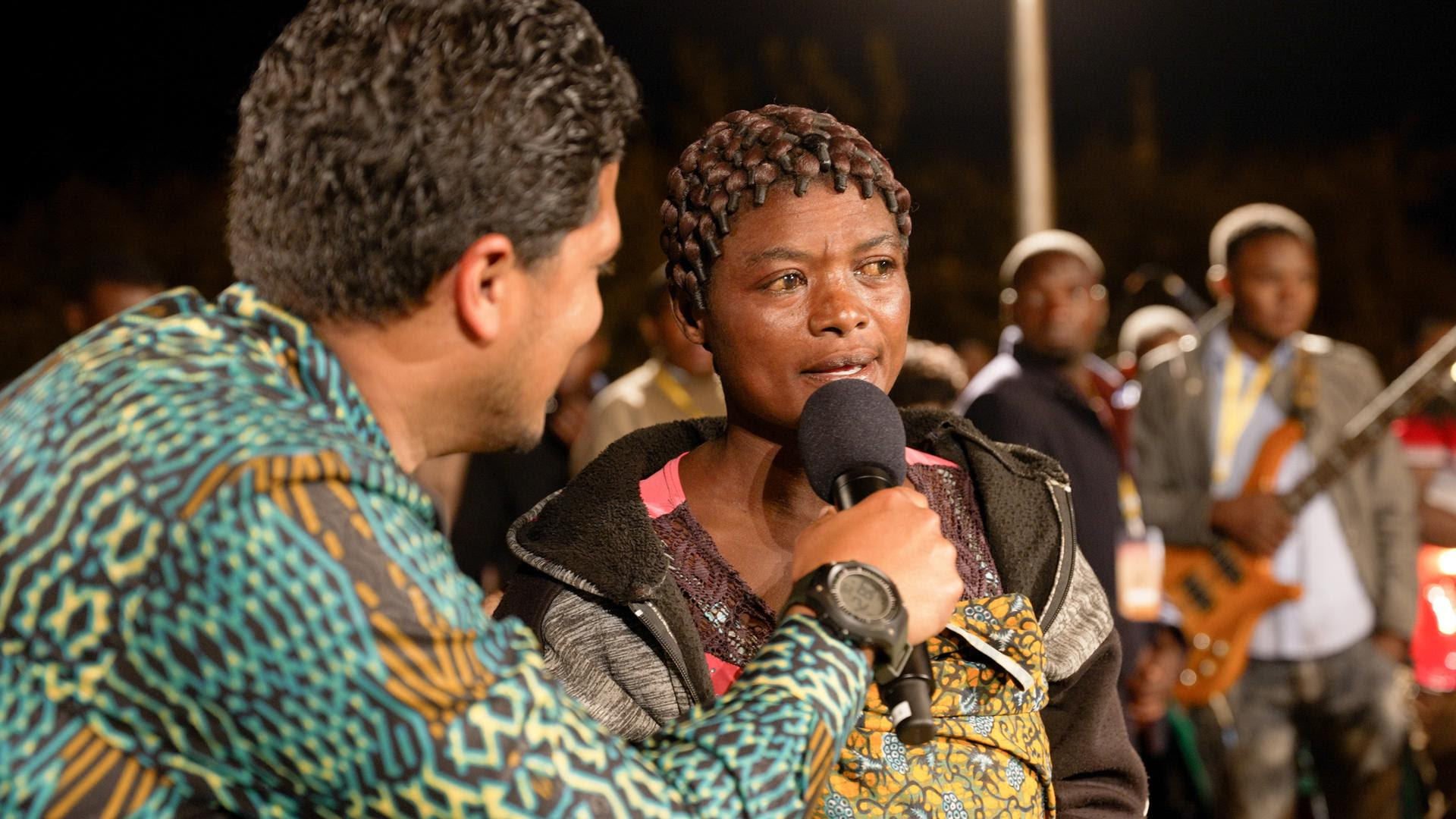 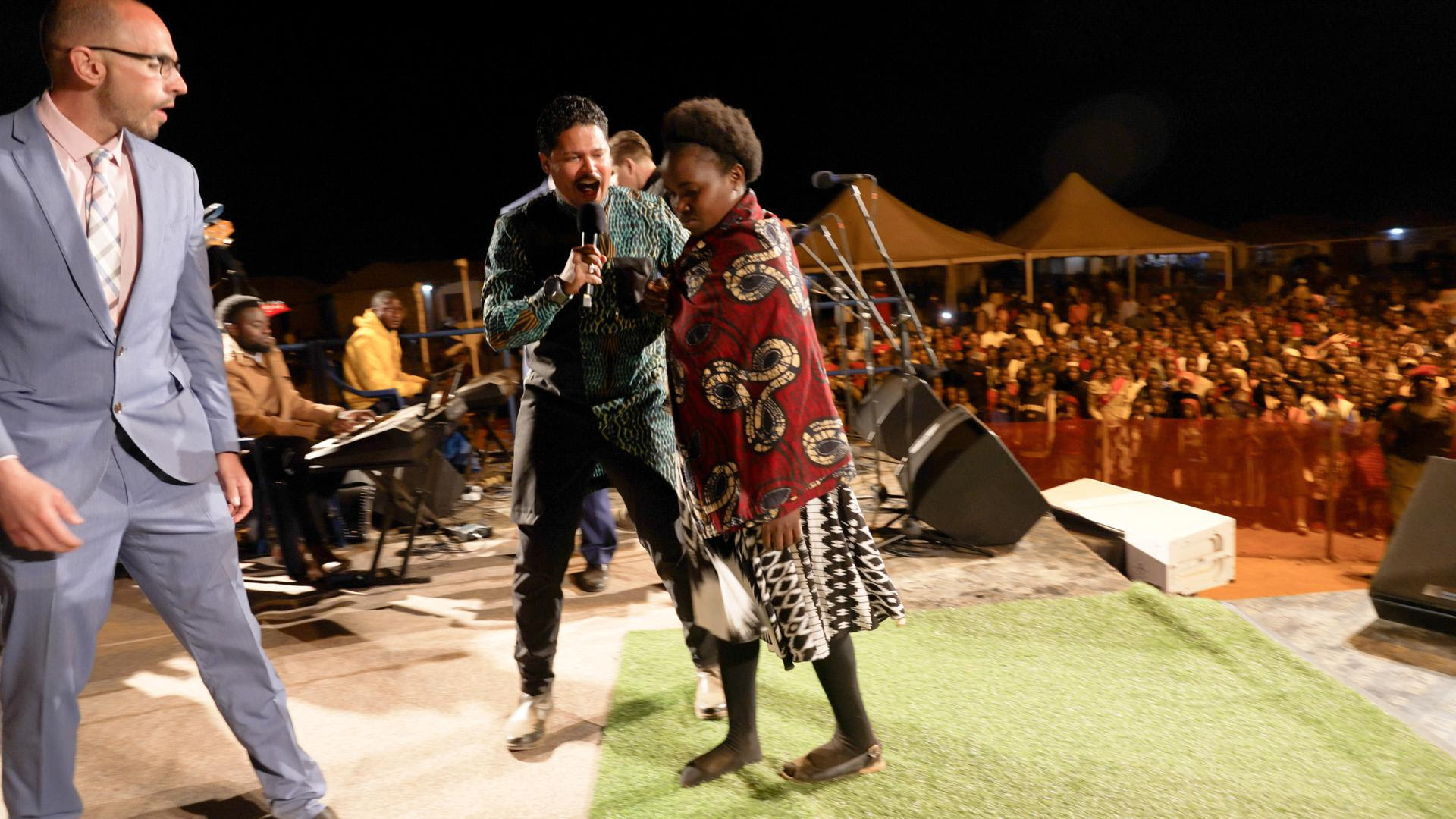 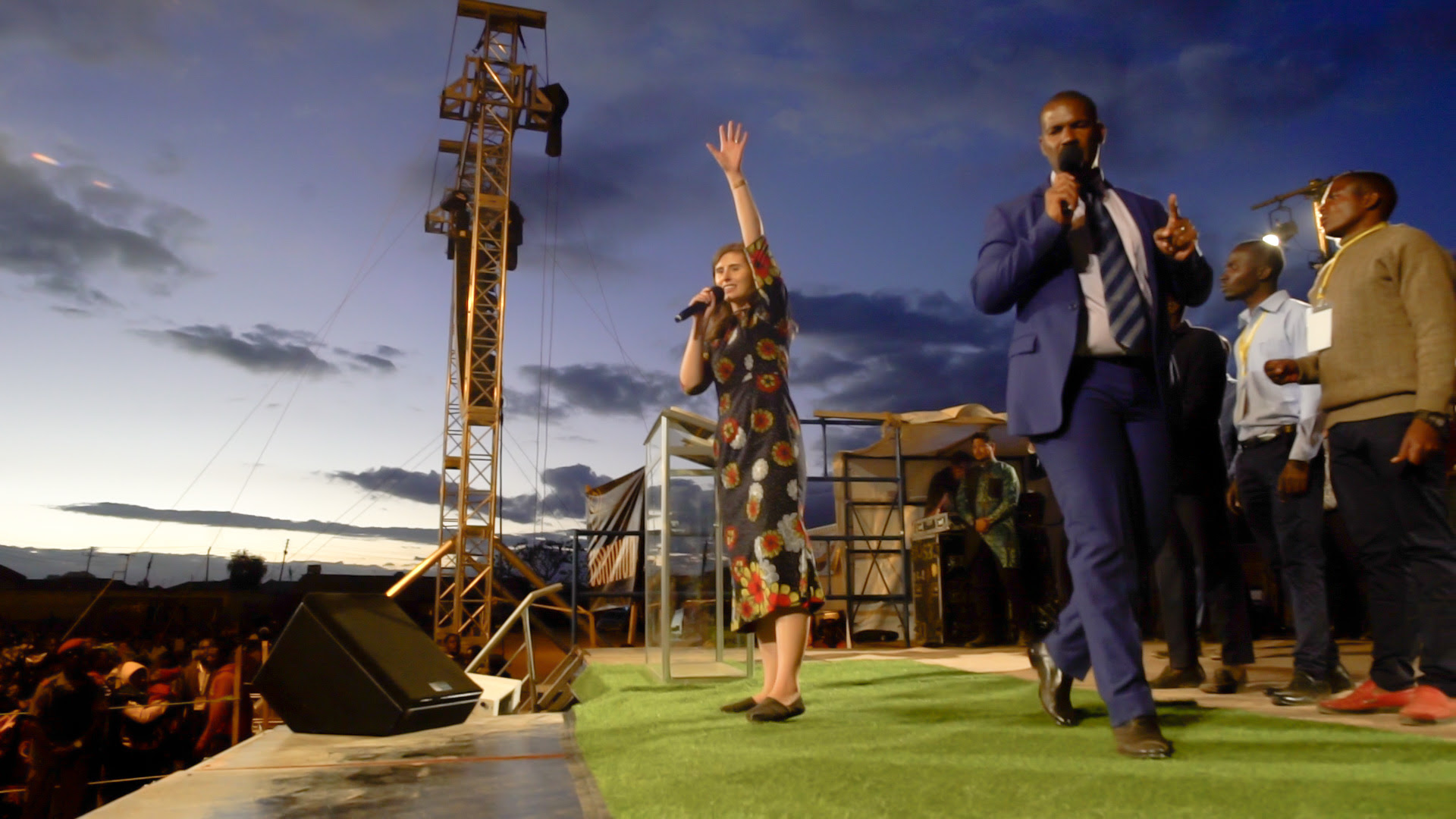 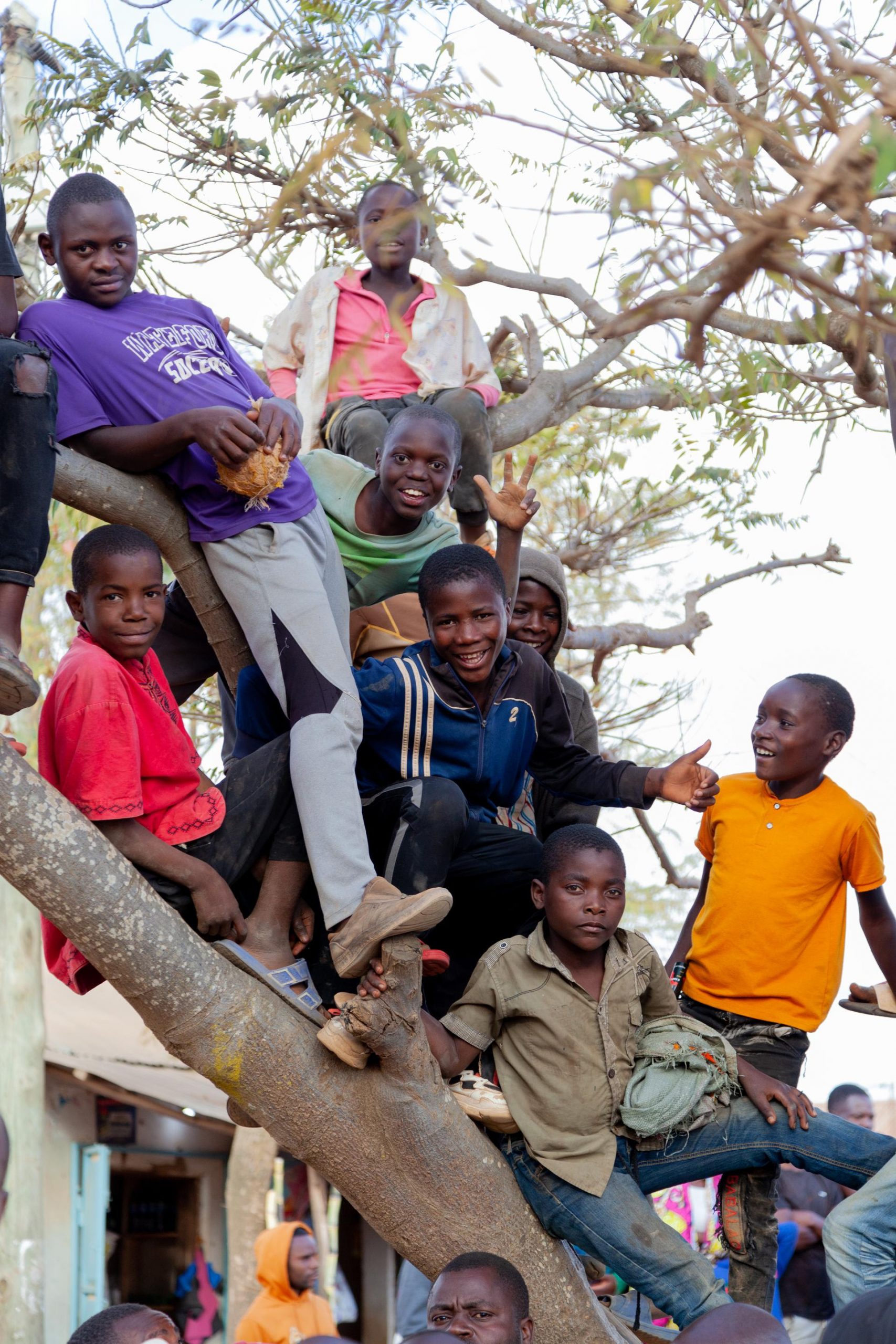 There were so many healing testimonies that came forward it became quite chaotic. But as Evangelist Bonnke used to say, “This is the kind of chaos we prayed for”. Each night my reports will come from another city. We will continue to share testimonies from the various evangelists in the five cities in the coming days and weeks.

Thank you for continuing to pray for us and each of these cities. Tanzania shall be saved!

You can see all of the amazing photos, videos and daily reports here. 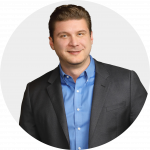 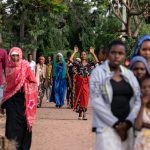 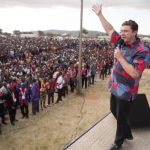