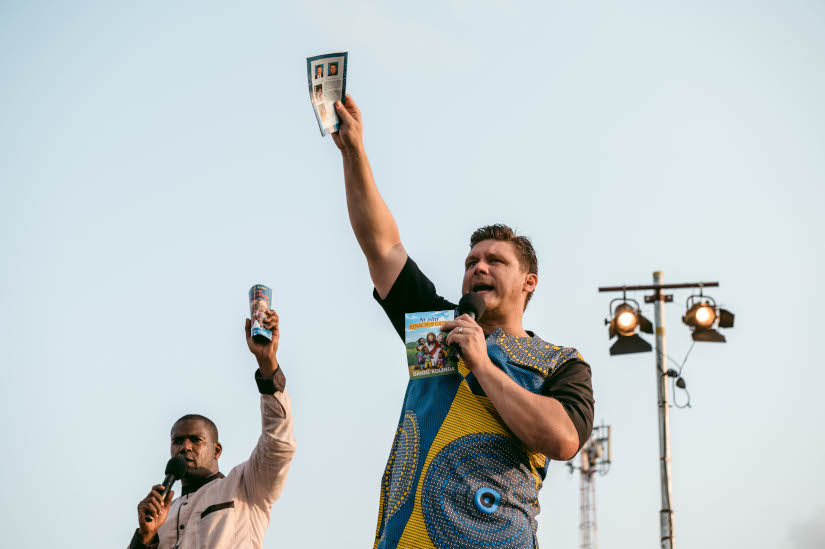 I’ve just returned from preaching not one but two crusades tonight, in two different parts of Dar es Salaam, Tanzania. The first was in an area known as Kigamboni, where Evangelists Randy Roberts and Joe Turnbull are stationed. The second was in a place called Mbagala, where Evangelists Robert Enge and Dr. Roselyne Ayeola are stationed. These are two of six CfaN crusades ongoing this week in Dar es Salaam SIMULTANEOUSLY! In each Crusade, the Gospel is being preached. In each Crusade, multitudes are being saved. In each Crusade, tonight, the Holy Spirit fell as each evangelist prayed for the Baptism in the Holy Spirit! 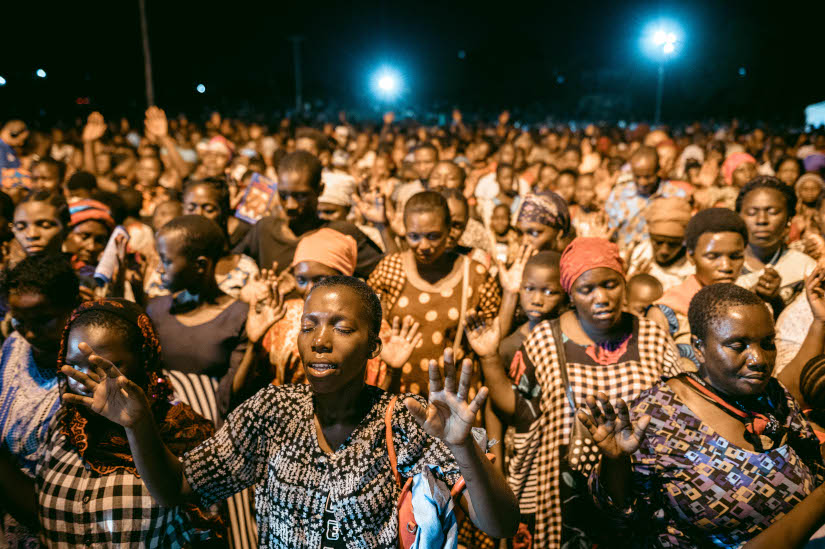 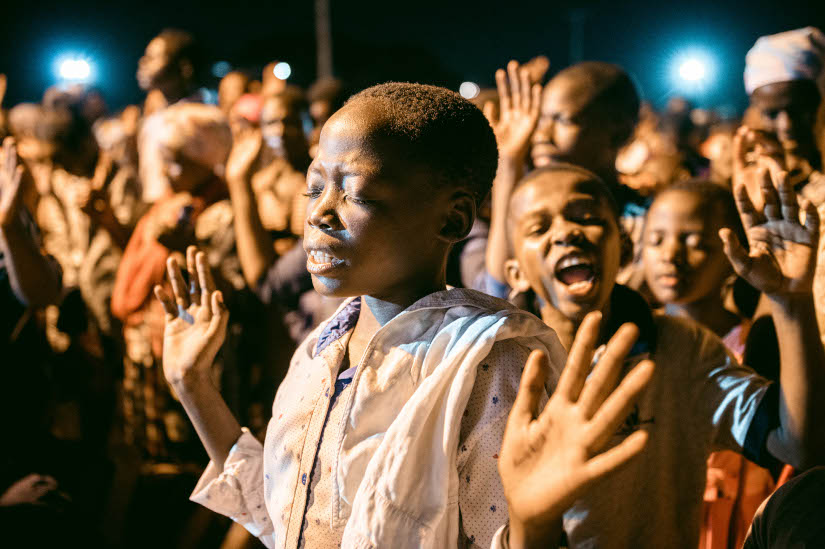 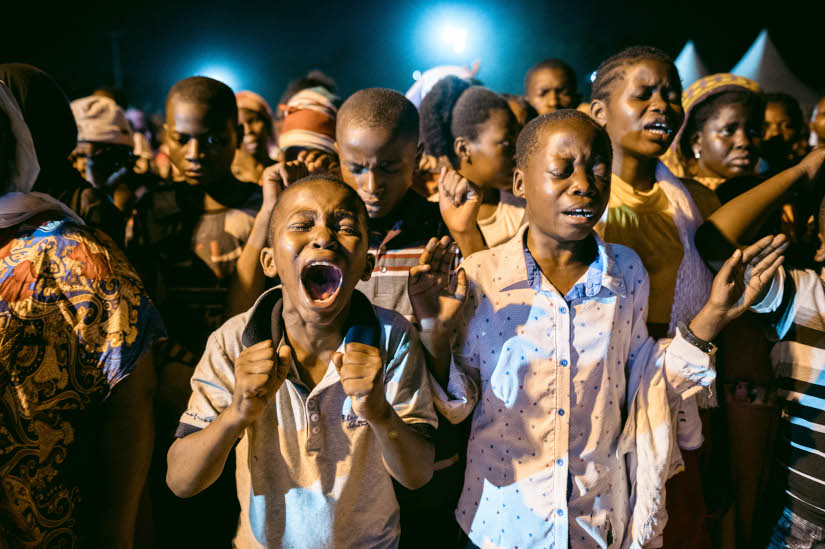 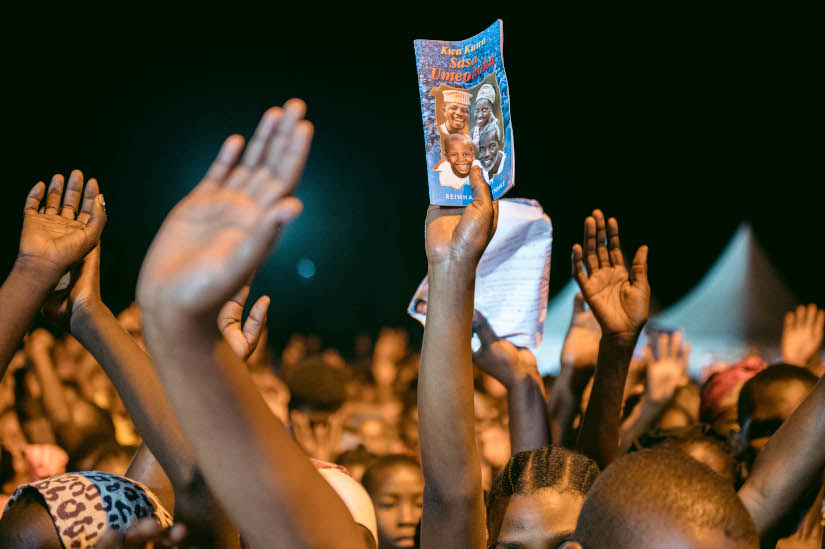 And in each Crusade, miracles and healings took place. Here are a few from Kigamboni and Mbagala: 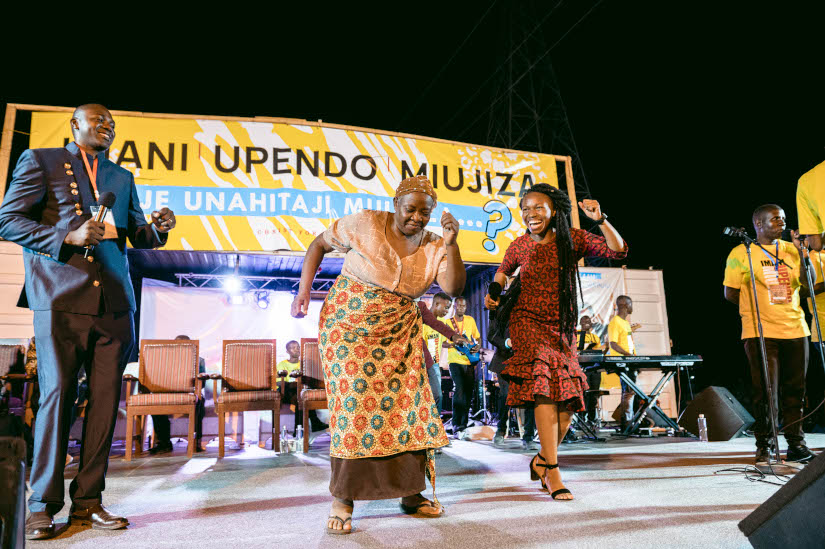 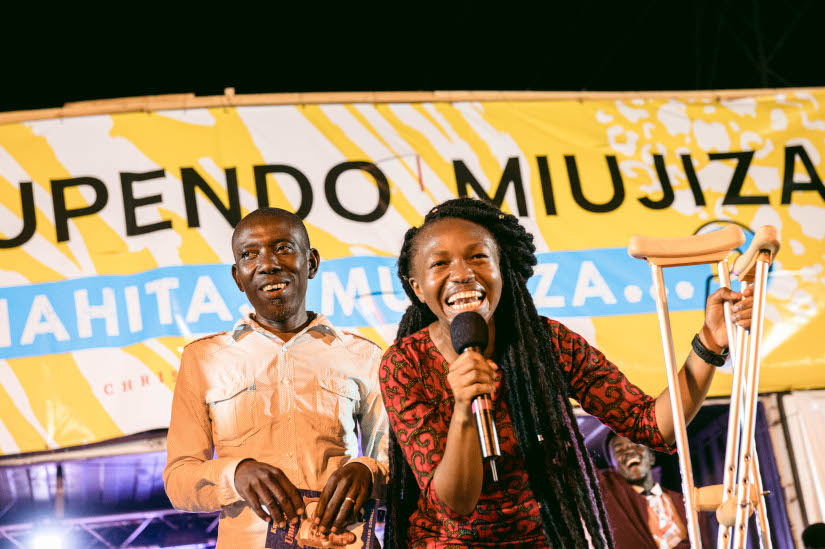 It is amazing to think that in each Crusade, no matter who was preaching and no matter who was praying, Jesus is the same! These are not our accomplishments, and we cannot take any credit. All of the glory belongs to the one who said, “without Me, you can do nothing.” 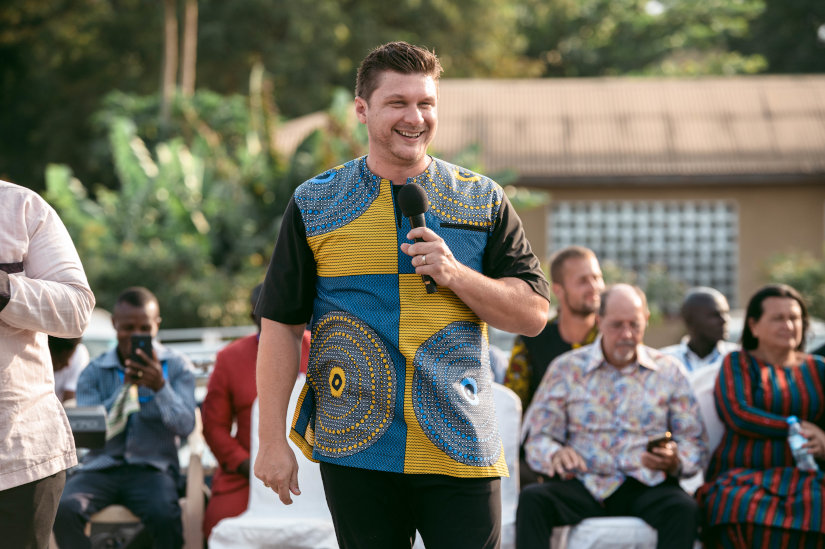 Tomorrow is the last night of this Operation Decapolis Campaign for all six crusades. Please continue to pray for us. 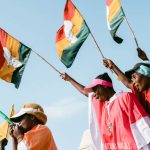 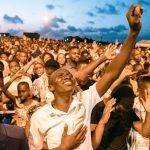