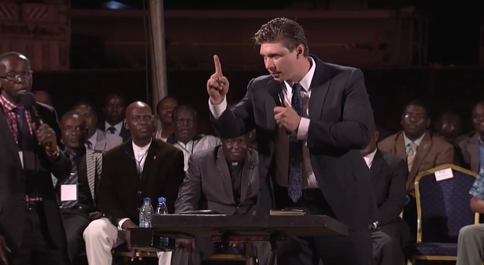 In March of 2015, Christ for all Nations held its mass Gospel Campaign in Douala, Cameroon. The governor sent his deputy to open the meetings with a speech. Among other things, the deputy thanked the CfaN team for coming to Cameroon because he believed that the prayers of the Christians together with the prayers “from the mosques and temples” is the answer for the problems of Cameroon. Immediately afterward, I preached the opening message of the Campaign. This was my response to the deputy.