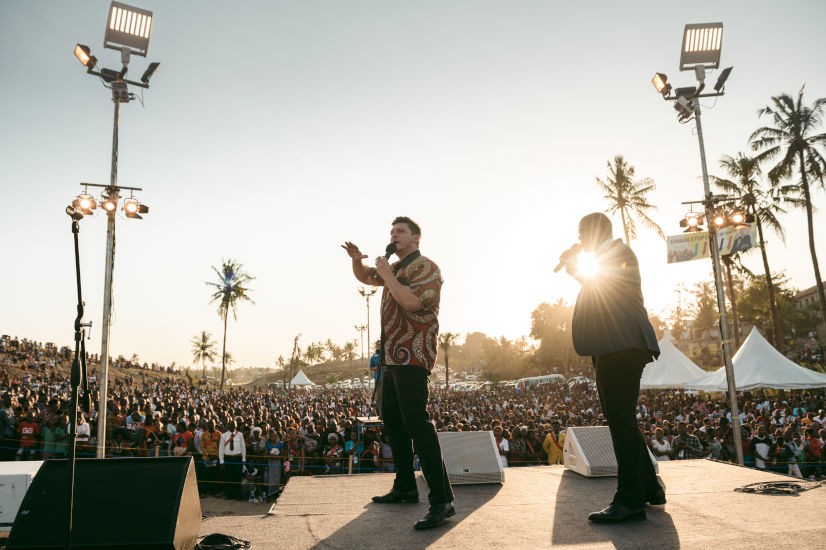 Our third “Operation Decapolis” Campaign began here in Dar es Salaam, Tanzania, tonight. Over the next 5 nights, we will be conducting 6 simultaneous crusades in 6 different areas of the city. Dar es Salaam is the largest city in Tanzania, very densely populated and very spread out. Traveling from one side of the city to the other can take many hours. This means that a crusade in one part of the city would be unreachable for the rest of the population living in other areas. The solution the Lord has given us to this (and many other problems) is to hold these multiple simultaneous crusades, which together will allow us to reach almost the entire population!

In each area, there are two CfaN evangelists stationed (most graduates of the CfaN Evangelism Bootcamp). They will minister two nights each, and I will arrive on one of the nights to preach as well (five nights in each crusade). Each night I travel to a different crusade to give a boost to the team stationed there. On Saturday, I will actually preach in two different crusades the same night – something I’ve never done in a CfaN crusade before. This is an amazing season of growth, fresh vision, and supernatural increase! 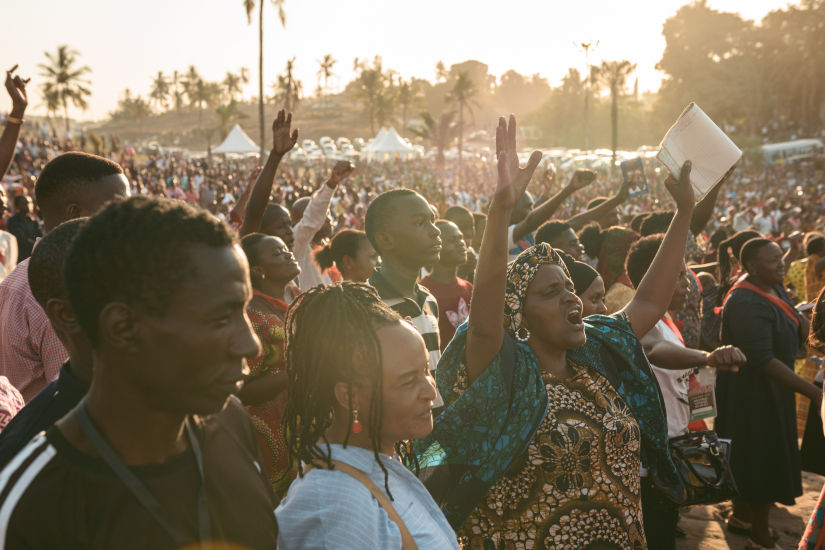 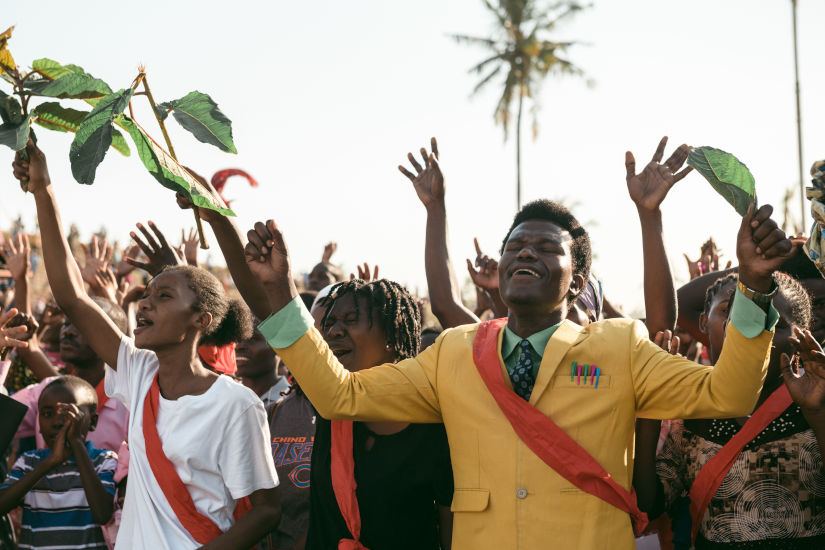 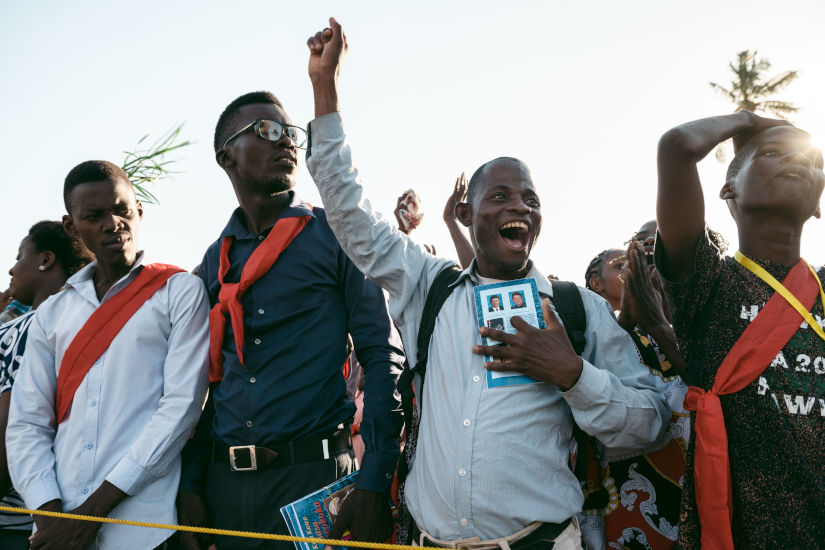 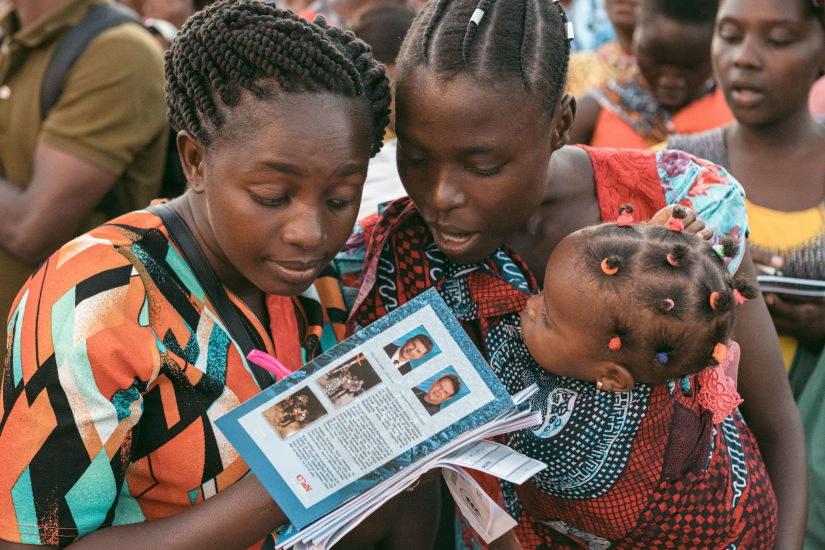 Tonight I started out preaching in the area of Kimara, where Evangelists Evelina Smane and Denis Artyushevskiy are stationed. After preaching the Gospel, they ministered to the sick, and amazing miracles happened: 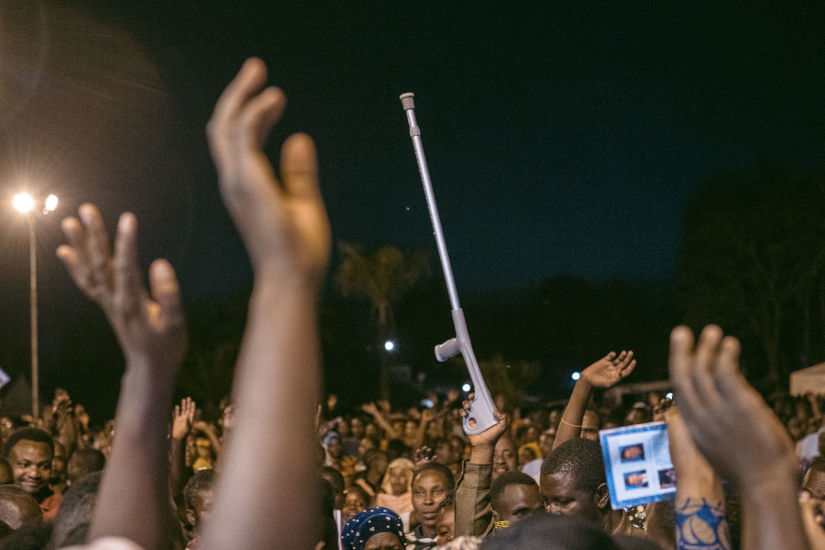 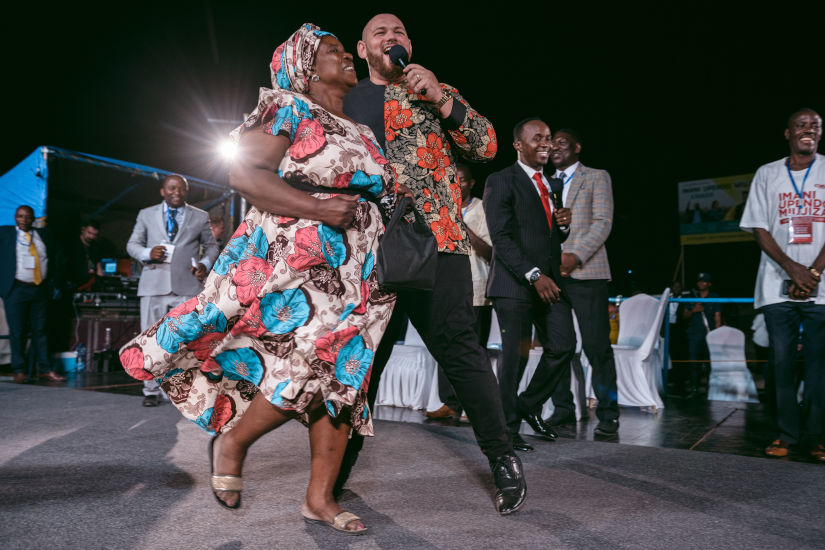 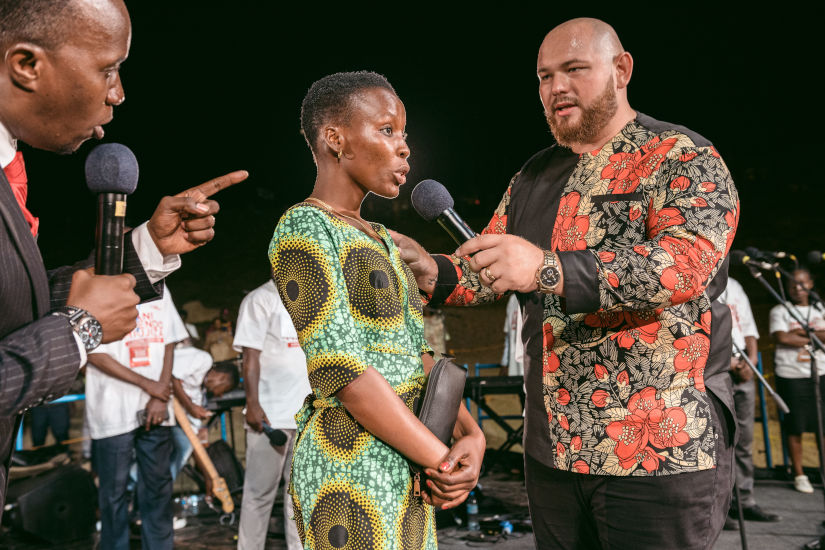 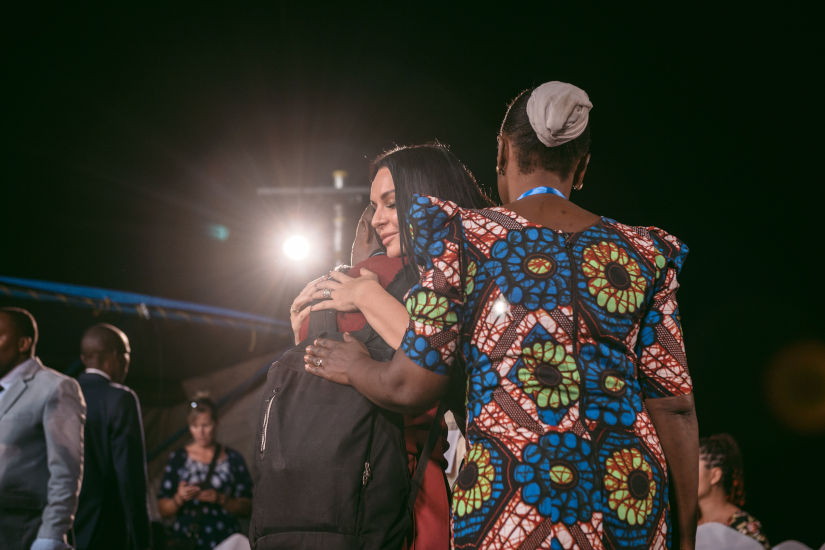 These are just a sampling of what Jesus did here tonight in the Kimara area of Tanzania. And remember, this is just one of SIX crusades that took place in this city tonight! The testimonies are flooding in from all sides. There’s far too much to tell in one report, but suffice it to say that Jesus is making history here!

Thank you for praying for us.

This is all possible because of you! Thank you!
Yours in the Gospel,
Evangelist Daniel Kolenda 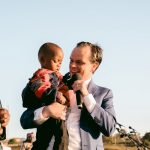 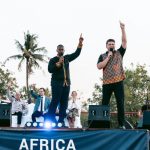