By Daniel Kolenda
Posted January 28, 2015
In Articles, Devotional, LIVE Before You Die, Teachings, Video, Videos
Is What You’re Living for Worth Christ Dying For? (VIDEO)2015-01-282015-02-06https://danielkolenda.com/wp-content/uploads/2020/03/jupiter-logo.pngDaniel Kolendahttps://danielkolenda.com/wp-content/uploads/2015/01/smallCagular.jpg200px200px
0

In this video, Daniel Kolenda uses vivid illustrations to ask a powerful question, “Is what you’re living for worth Christ dying for?”

“If I were to save your life, what would you do?” This was the question that Cyrus, the King of Persia asked to a rebel chieftain named Cagular whom he had captured and was about to execute. Cagular replied, “King, I would serve you the rest of my days”. We would tend to see Cagular’s pledge of allegiance and service to Cyrus as nothing more than a reasonable and expected obligation in exchange for the Kings merciful pardon. Cagular also recognized that because he was saved, he was compelled to serve.

In Matthew chapter 8, we read that Peter’s mother-in-law was ill with a fever. Jesus came to Peter’s house and verse 15 says, “…he touched her hand, and the fever left her: and she arose, and ministered unto them.”

Mothers, grandmothers, and mothers-in-law…I guess they’re all the same. If they’re breathing they’re working. The moment that Peter’s mother-in-law was able to get up, she was back in the kitchen, serving the guests and “ministering unto them”. I probably would have said, “Relax mama! You’ve just been bedridden…you don’t need to be waiting on houseguests right now! Let somebody else serve the tea and biscuits.” But how could she just lay there? Jesus had touched her and healed her. She felt obligated to get up and serve him. Notice that Jesus didn’t stop her. In fact, perhaps he expected this reaction from the onset.

In Romans 1:14 & 15, Paul said, “I am a debtor both to the Greeks, and to the Barbarians; both to the wise, and to the unwise. So, as much as in me is, I am ready to preach the gospel to you that are at Rome also.” You see the traditional thinking among the Jewish elite of Paul’s day was that, as God’s chosen people, any ministry to the gentiles was a magnanimous handout to undeserving heathen. But Paul saw himself as one who had been shown great mercy by God and as such, a debtor to the rest of mankind. For him to preach the Gospel to the gentiles was not a charitable condescension, it was the only acceptable response he could have to God’s amazing grace and mercy. Paul realized that he had been saved to serve.

Paul went on to tell the Romans (12:1) that they should also should present themselves to God as a living sacrifice and then he added, “this is your reasonable service”. In other words, this is not some generous favor that you are doing for God. He purchased you and redeemed you with the blood of His son. He set you free from sin and bondage. He has blessed you with every spiritual blessing in heavenly places in Christ. In light of all He has done for you, your reciprocate service to Him is only “reasonable”. You have been saved to serve.

“Oh, that someone would give me water to drink”, sighed King David, “from the well of Bethlehem which is by the gate!” When three soldiers overheard his wishful musing they reached for their swords and disappeared into the night. They had not been commanded to act and were under no obligation to do so, but driven by a force more compelling then any duty call – love for their King – they broke through the camp of the Philistines, drew out the water and brought it to David.

David was so touched by this exploit that he could not bring himself to drink the water…instead he poured it out before the Lord. It wasn’t the risk they had taken that impressed him. Soldiers were all required to risk their lives as a matter of course, but this was different. They did not do this for Israel, for Judah, for the war or even for the battle. This was a personal offering for David and certainly the most costly gift he had ever been given.

Someone told me, “I don’t have a burden for any particular nation”. In their minds this disqualified (or excused) them from evangelistic ministry. But do you have a love for Jesus? That is the real question. And that is enough to drive us to pour out our lives in service before our King. There is ambition that reigns supreme over all others, including the desire to advance the Kingdom of God or edify the people of God or even to reach the lost and the dying world. The first and finest motivation that anyone can have is just love. Love for the one who loved us so much that he poured out his tears, blood and life. When we receive this gift of life, which cost Him everything, how can we consume it in the pursuit of our own ambitions, lusts and gratification? God forbid. Instead, in reverent awe and profound love, we are compelled to pour our lives back out before Him like a drink offering. Make no mistake – this is not a waste. It is our reasonable service. We have been saved to serve.

When Christ came, He came – for you. His perfect life He lived – for you. His tears, His sweat, His blood were – for you. The nails, the thorns, the whip, the cross the grave it was all – for you. If I were sitting on death row, condemned to die and a merciful pardon arrived from the governor just before the moment of my execution, I would feel an overwhelming sense that I owed him my very life, how much more if he came himself and sat in my electric chair or stood before my firing squad or put his neck in my noose. If I were drowning and you leaped into the seething ocean to save me, there would never be a day that passed when I would not remember you with deepest gratitude and I would never allow even the slightest opportunity to serve you escape. How ought we to respond to Christ who plunged into the deepest part of Hell and wrenched us out of the very jaws of the devourer at the expense of his own precious life? Our hearts should be set ablaze by this boundless mercy and selfless generosity. We should long to pour out our lives before him.

An American soldier in the Vietnam War was about to step on an anti-personnel landmine that was hidden from his sight. His comrade across the battlefield who could see the impending disaster from his vantage point stood up from behind his protective barricade and shouted a life-saving warning to his friend. At that moment the brave young man received a fatal gunshot wound that would ultimately end his life. A couple of years later, at an honorary memorial service in the United States, the soldier whose life had been saved from the landmine had a chance to meet the family of his deceased friend.   The son was only seven years old and had never gotten a chance to know his heroic father. “I want you to know” the soldier said to the young boy, “Your father saved my life.” The little boy looked up at him with tears streaming down his cheeks. “sir”, he said, “were you worth it?”

Leonard Ravenhill once asked the question, “Is what you’re living for worth Christ dying for?” He didn’t save us so that we could be polished, decorative knick-knacks sitting on his shelf filling space in heaven for eternity. We have been saved for a purpose and the fulfillment of that purpose is the only acceptable reaction that we can have to “so great a salvation”. You have an obligation, a debt, a compulsion and a liability to the one who laid down his life for you. You have been saved not for salvations sake, but you have been saved to serve. This is your reasonable service. 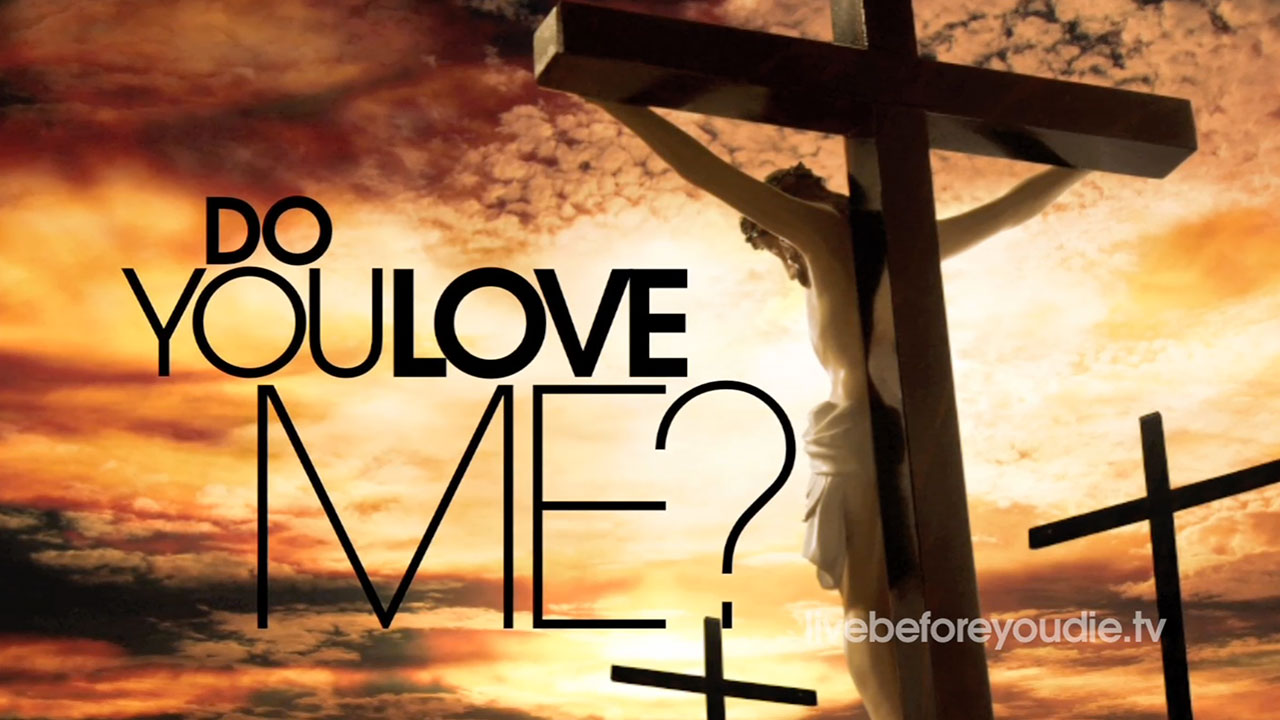 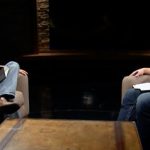 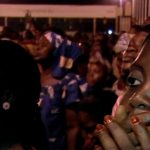