We are back in Nigeria! This is the beginning of a new season of Gospel campaigns in Africa that I believe, will eclipse everything we have seen thus far in the harvest. I believe we are entering a “Decade of Double Harvest” that will culminate with more than 150-million souls coming into the Kingdom!

This week we are in Calabar – a city where Evangelist Bonnke last preached in 2004. Today there is a whole new generation eager to hear the Gospel. Our first meeting was already huge (have a look at the pictures). The people are hungry and open and many thousands responded to the Gospel.

After the prayer for salvation, miracles began to take place.

Thank you for praying for us and for Calabar. The best is yet to come. 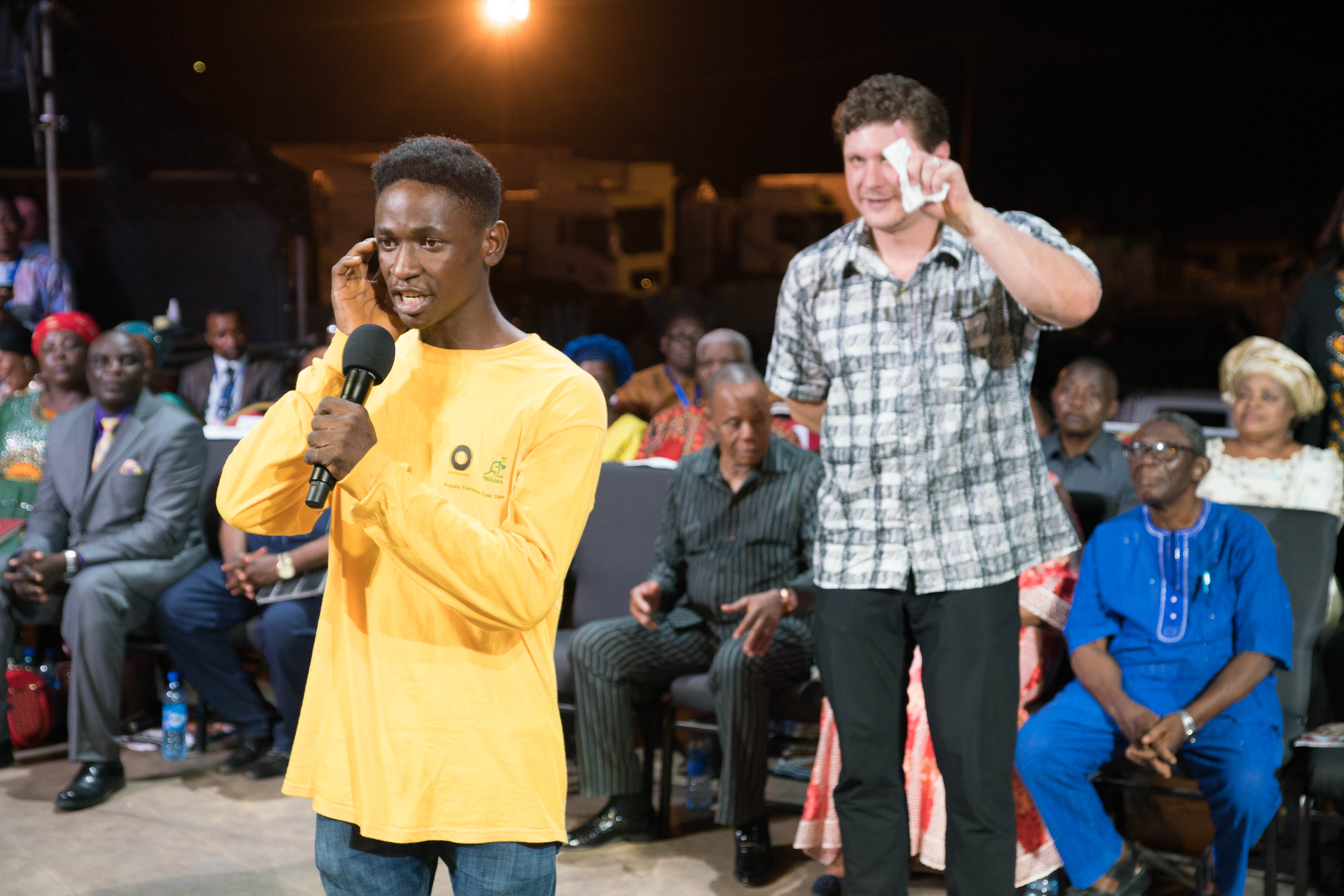 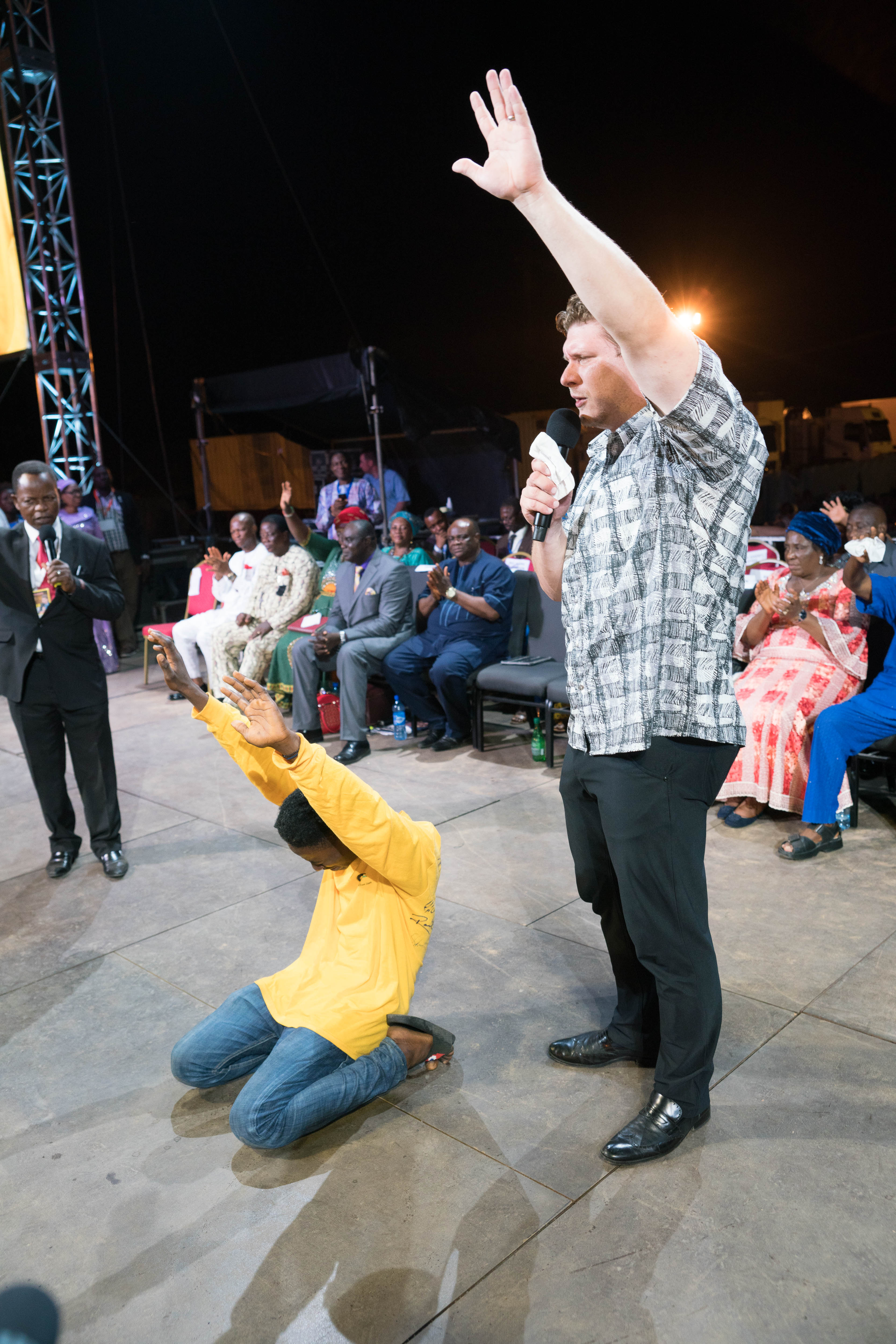 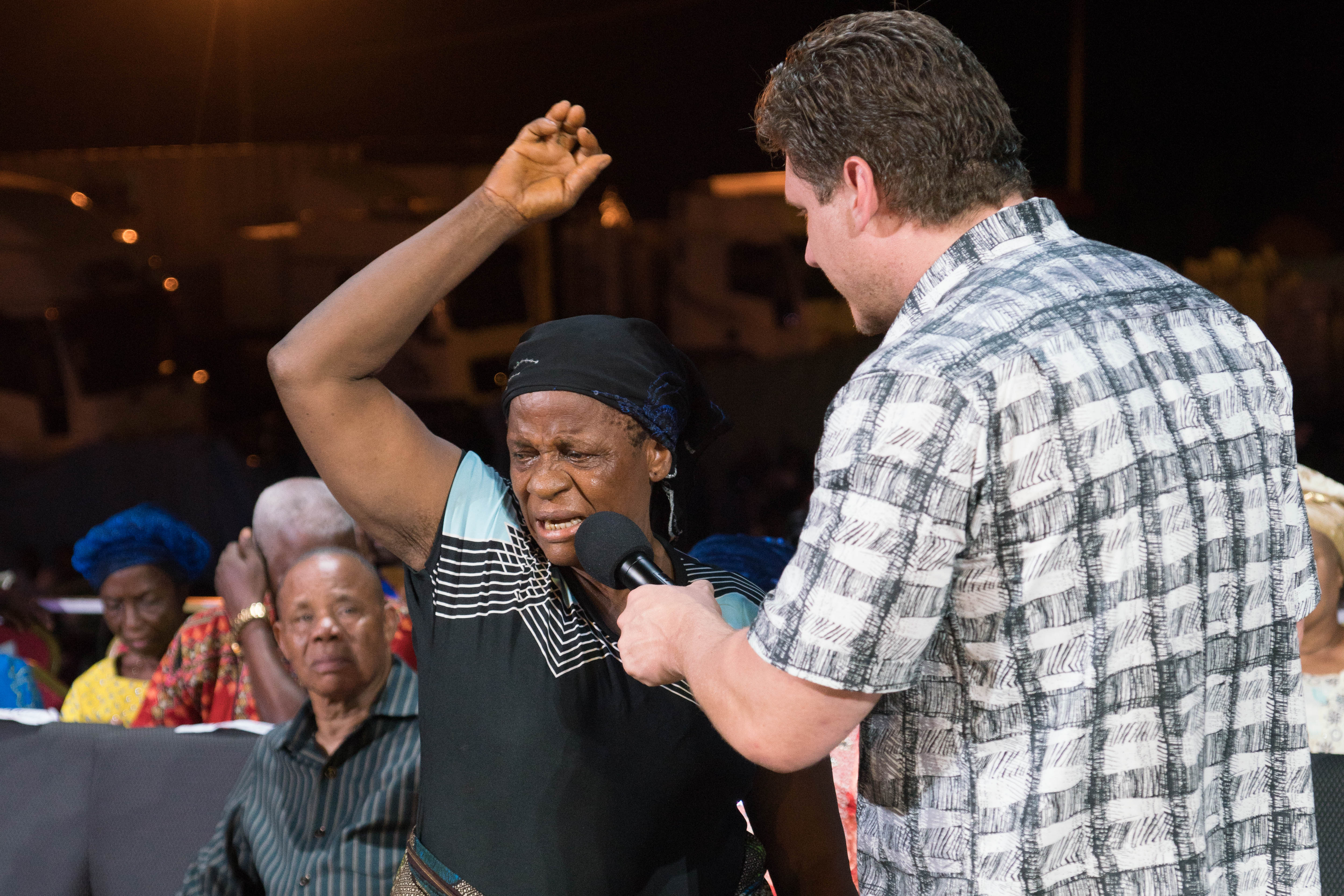 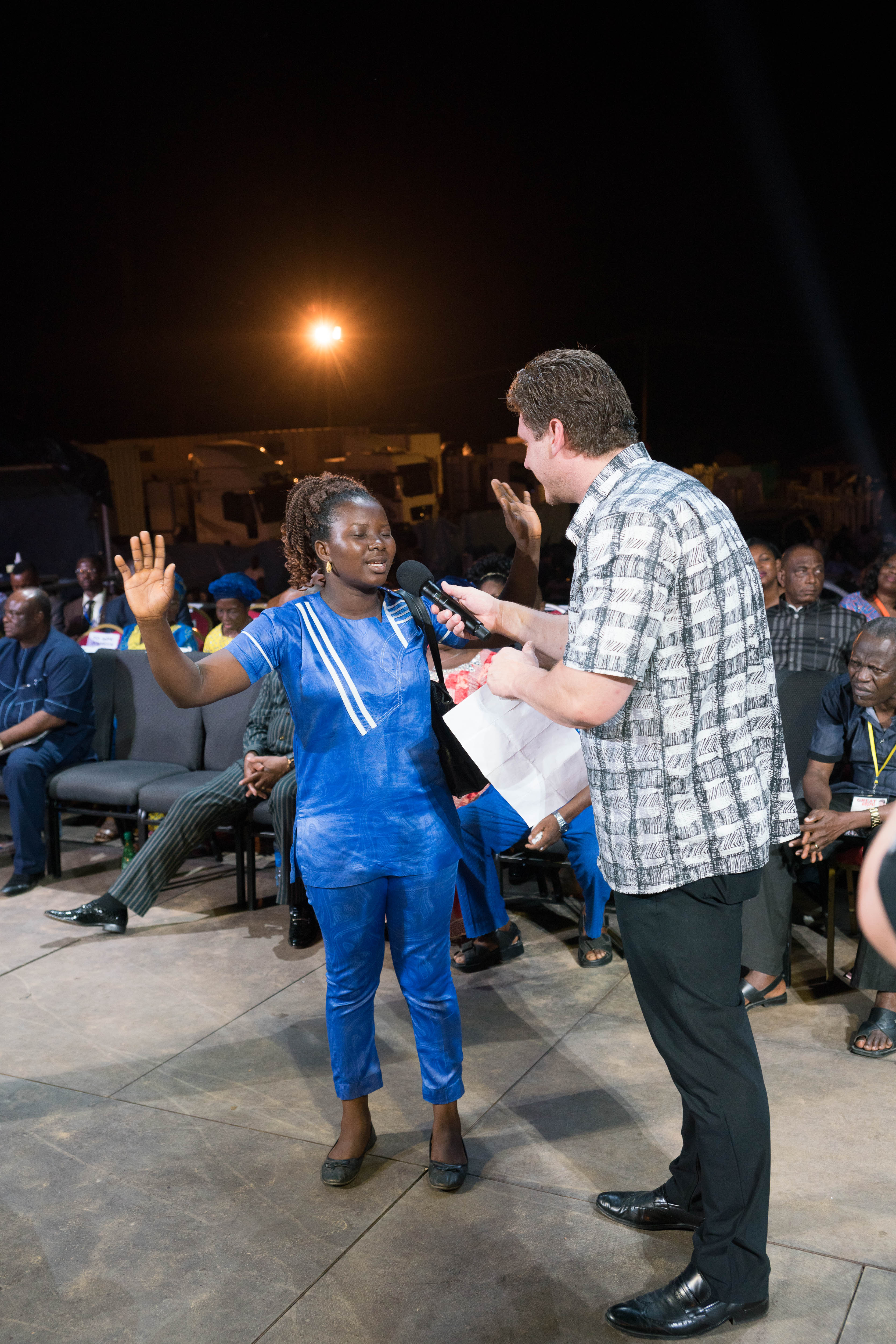 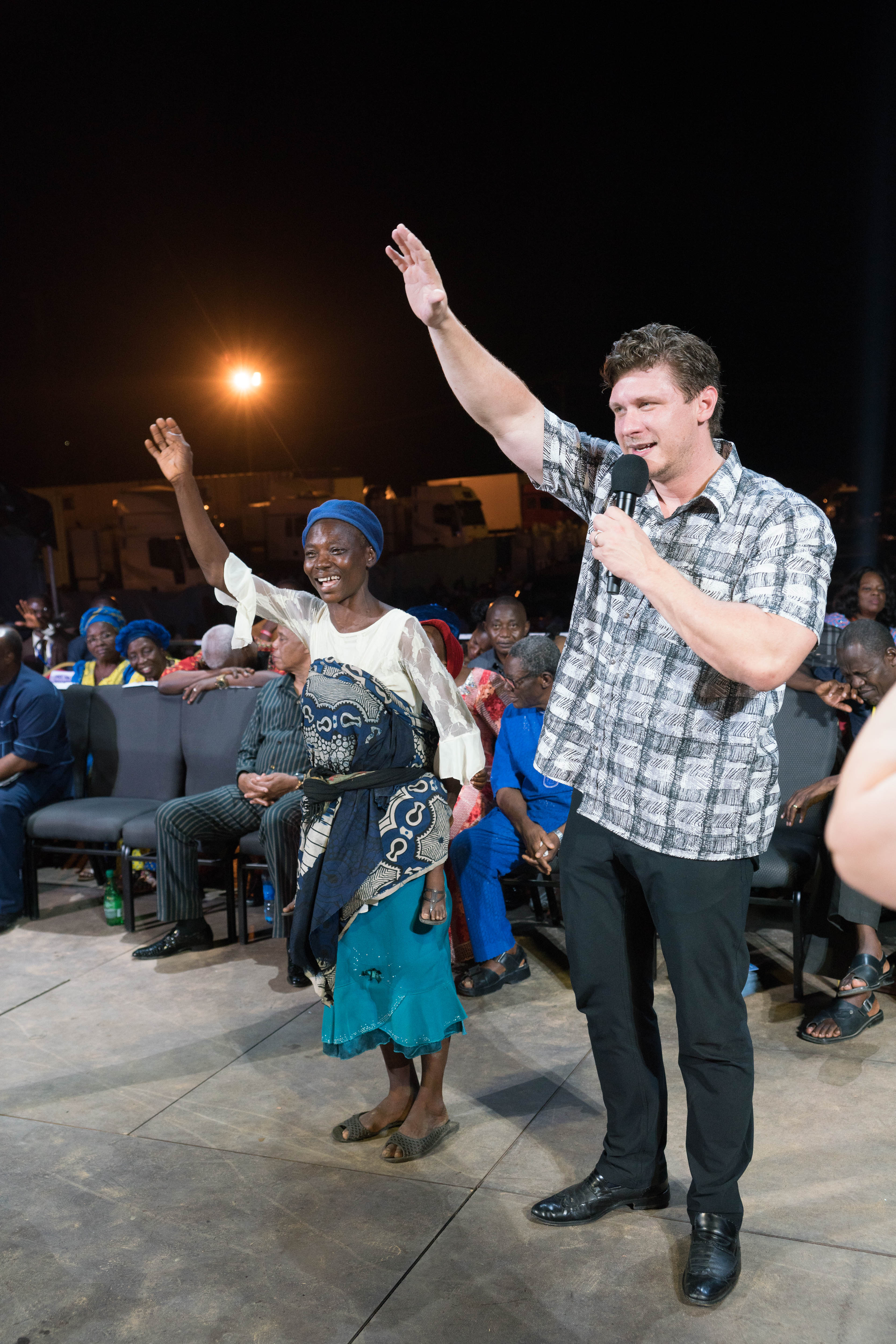 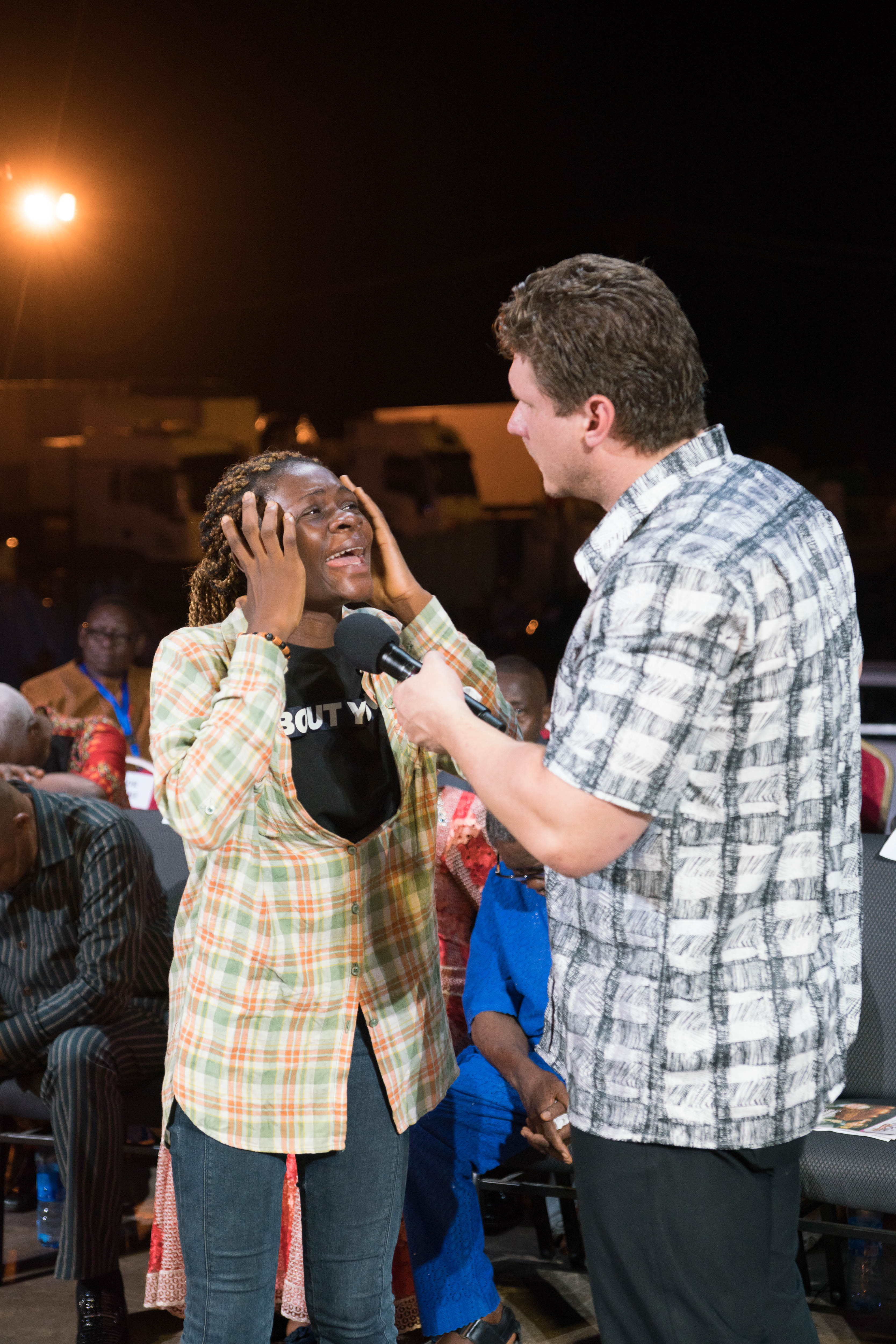 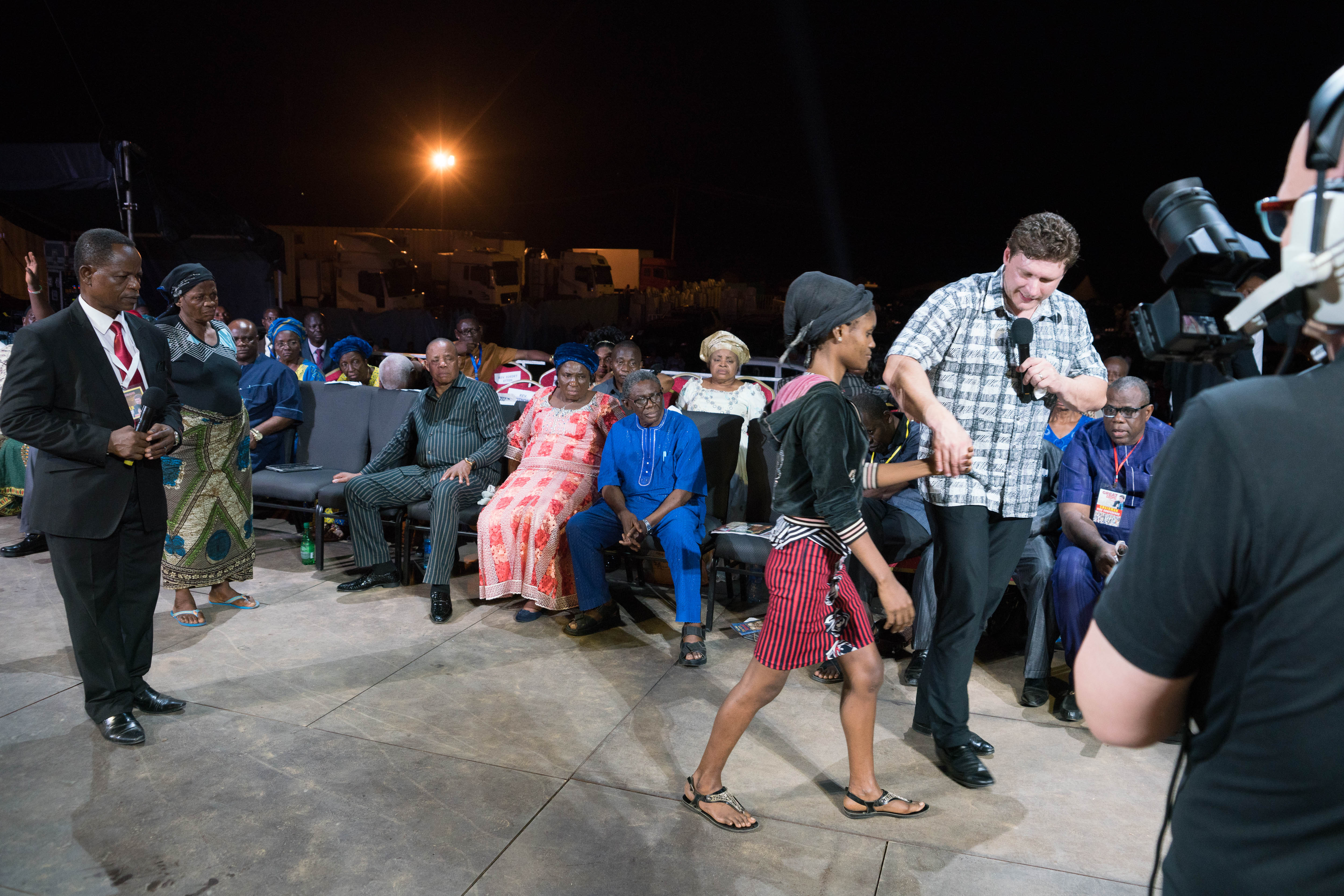 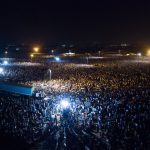 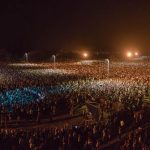