As you know, we have struggled this week with the weather here in Mbarara, Uganda in almost every meeting. Tonight was no exception. As we gathered on the field, the rain began to pour. I could see that people were starting to scatter looking for shelter, anticipating another deluge. I decided that we could not let another opportunity pass. I quickly ran to the platform, took the mic, and prayed against the rain. I then began to preach, knowing that I may only have a few minutes before we were rained out once again. But amazingly, as I started preaching the rain turned to a sprinkle, and then stopped completely! A few minutes later, the skies were clear and the sun was shining through. We finished the whole service without an interruption. The crowd kept growing the entire night, and after praying for the sick, we heard amazing testimonies.

Many other notable miracles took place, but there is one I must give special mention to. Forgive the graphic nature of this, but I’m telling you just as it happened. A lady brought her young son whose ear had been continually draining puss for many years. During the prayer she said, “something came out” of his ear. The puss stopped draining, and the boy was healed. Then the woman proceeded to identify herself .When the people realized who was talking they began to shout and jump for joy! This woman is a very well-known witch-doctor in Mbarara (pictured)! She testified that tonight she surrendered her life to Jesus Christ, and received Him as her personal savior! She told the people that she will never practice “Ju-ju” again! There was dancing, rejoicing and singing – just a taste of what is happening tonight in Heaven. It’s joy unspeakable, and full of glory!

What an amazing night – and the best is coming tomorrow! Please keep praying for us, for the people of Mbarara and for good weather. We can feel your prayers and heaven is responding. 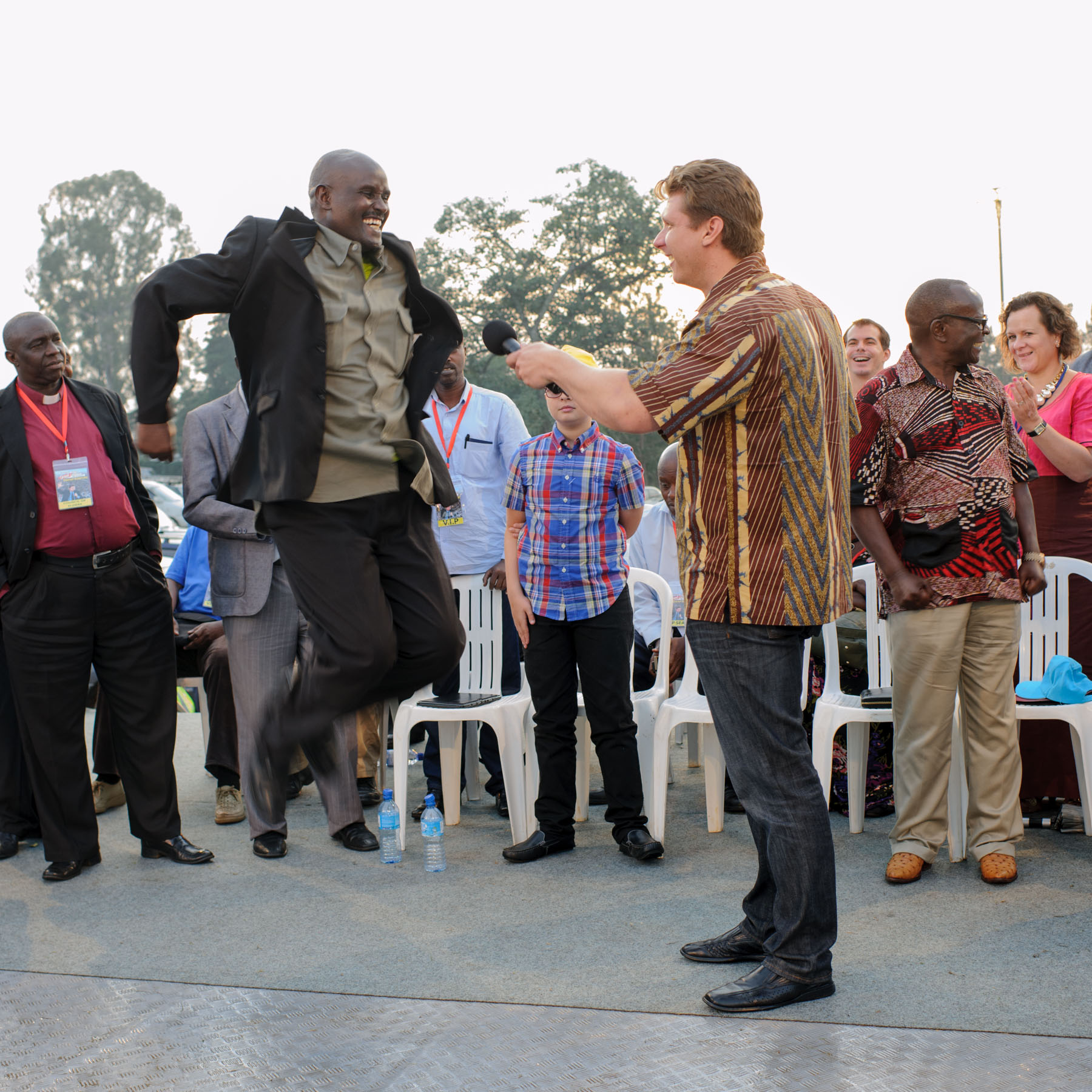 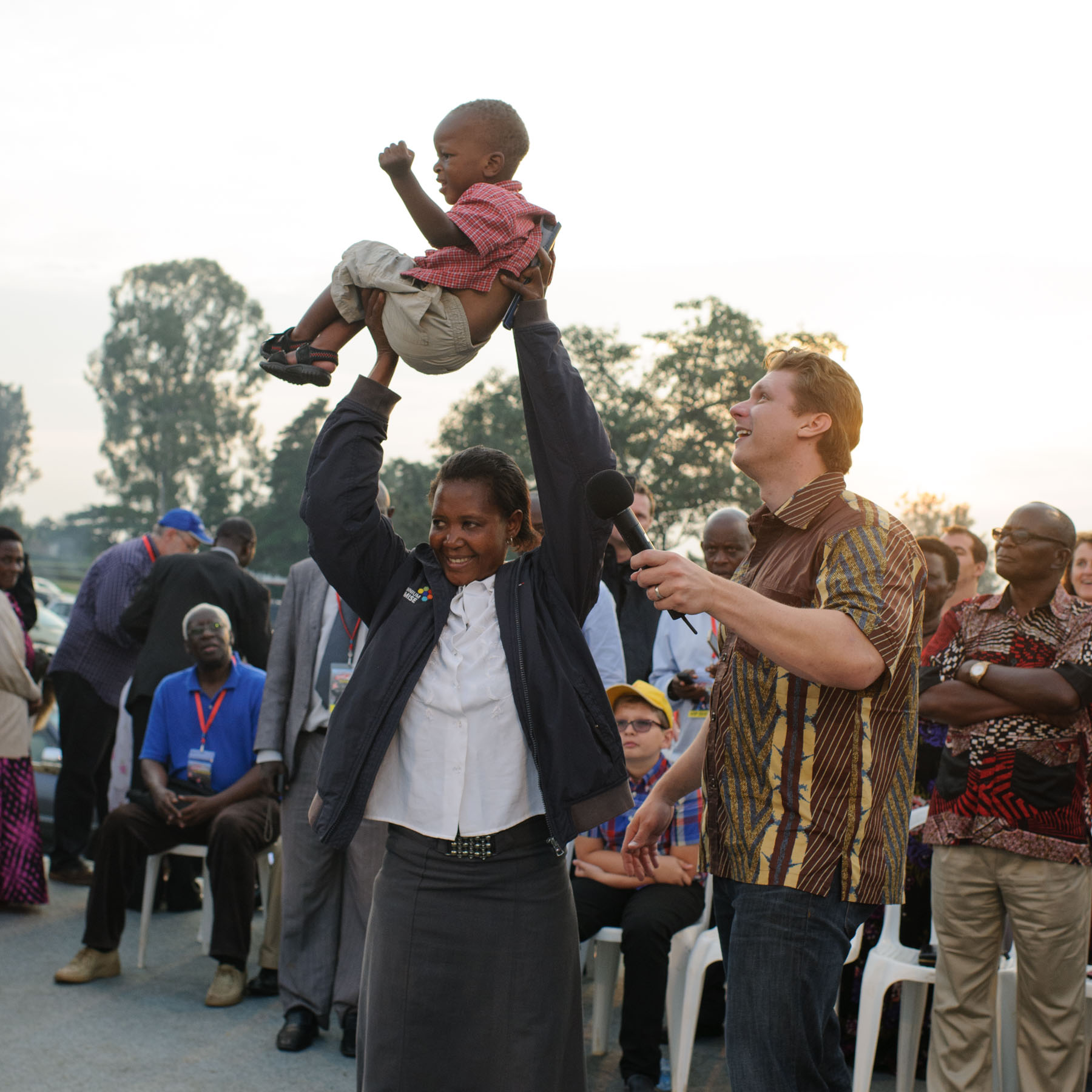 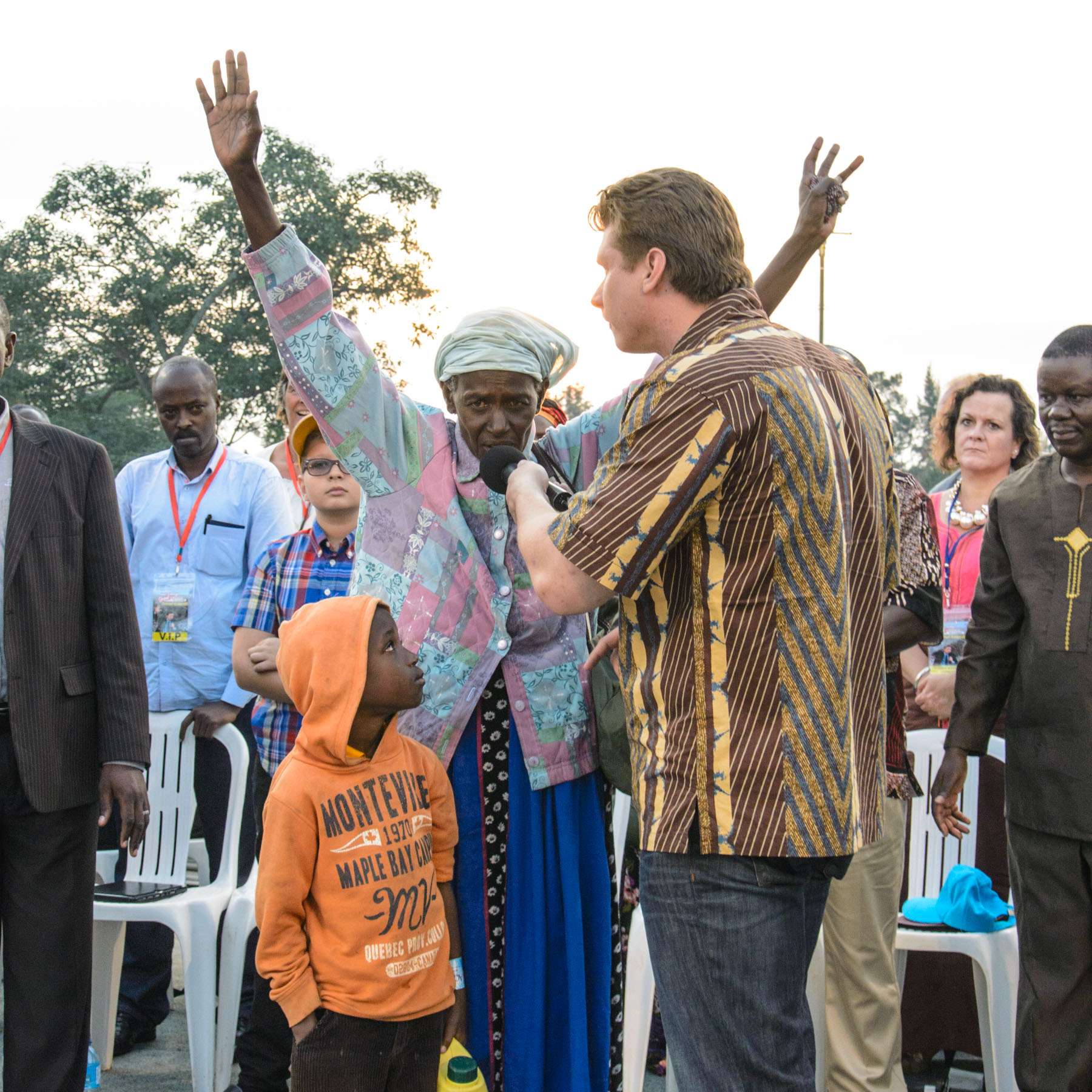 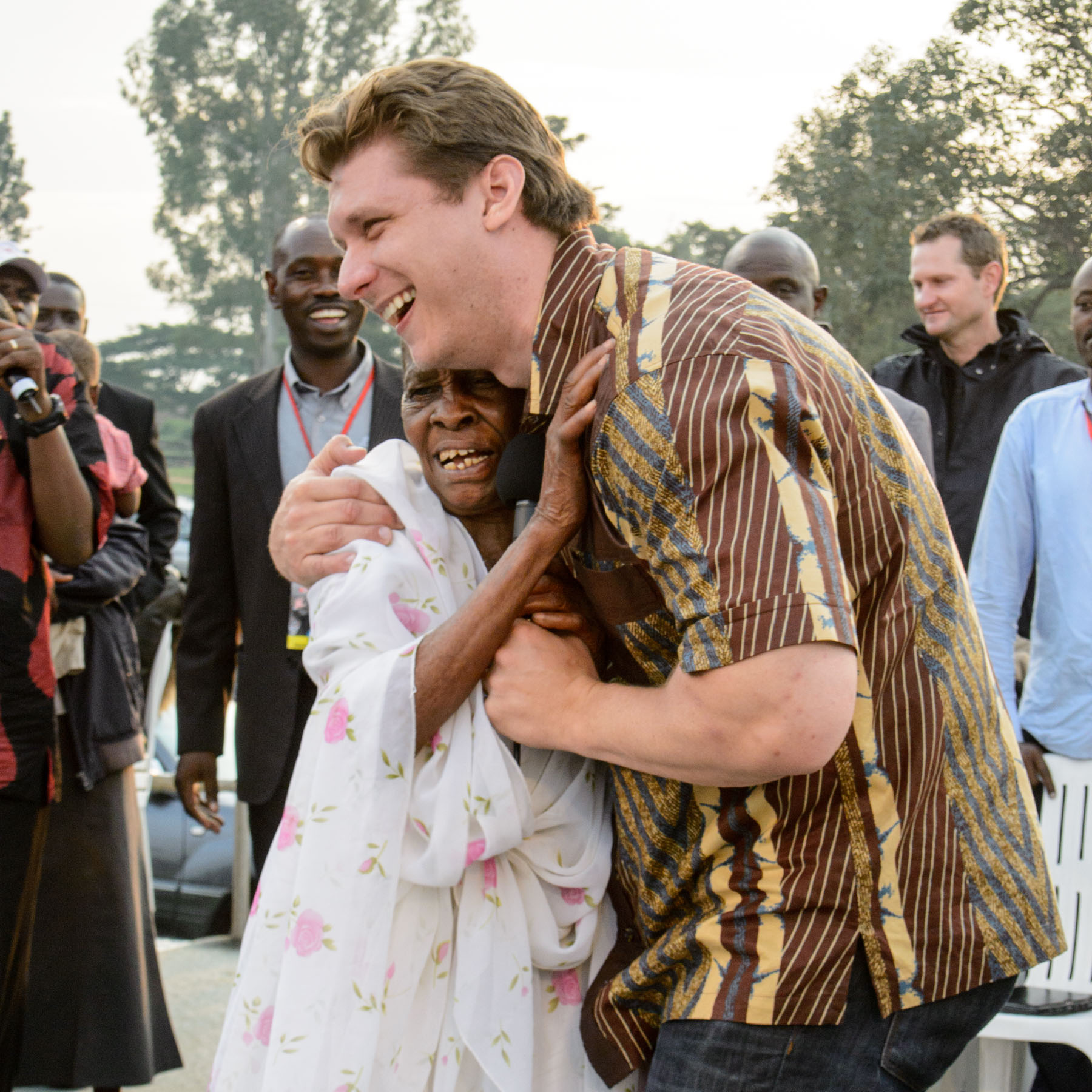 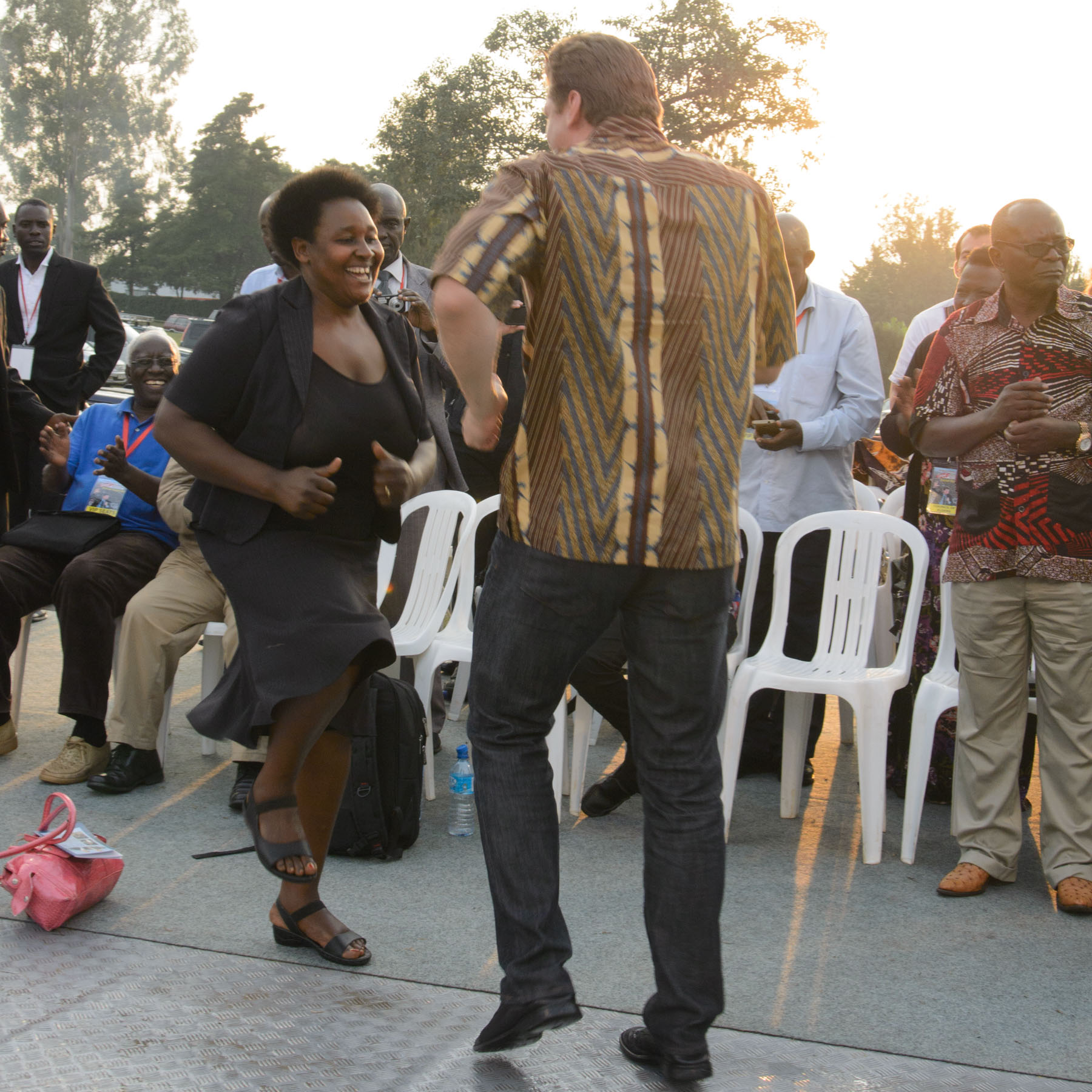 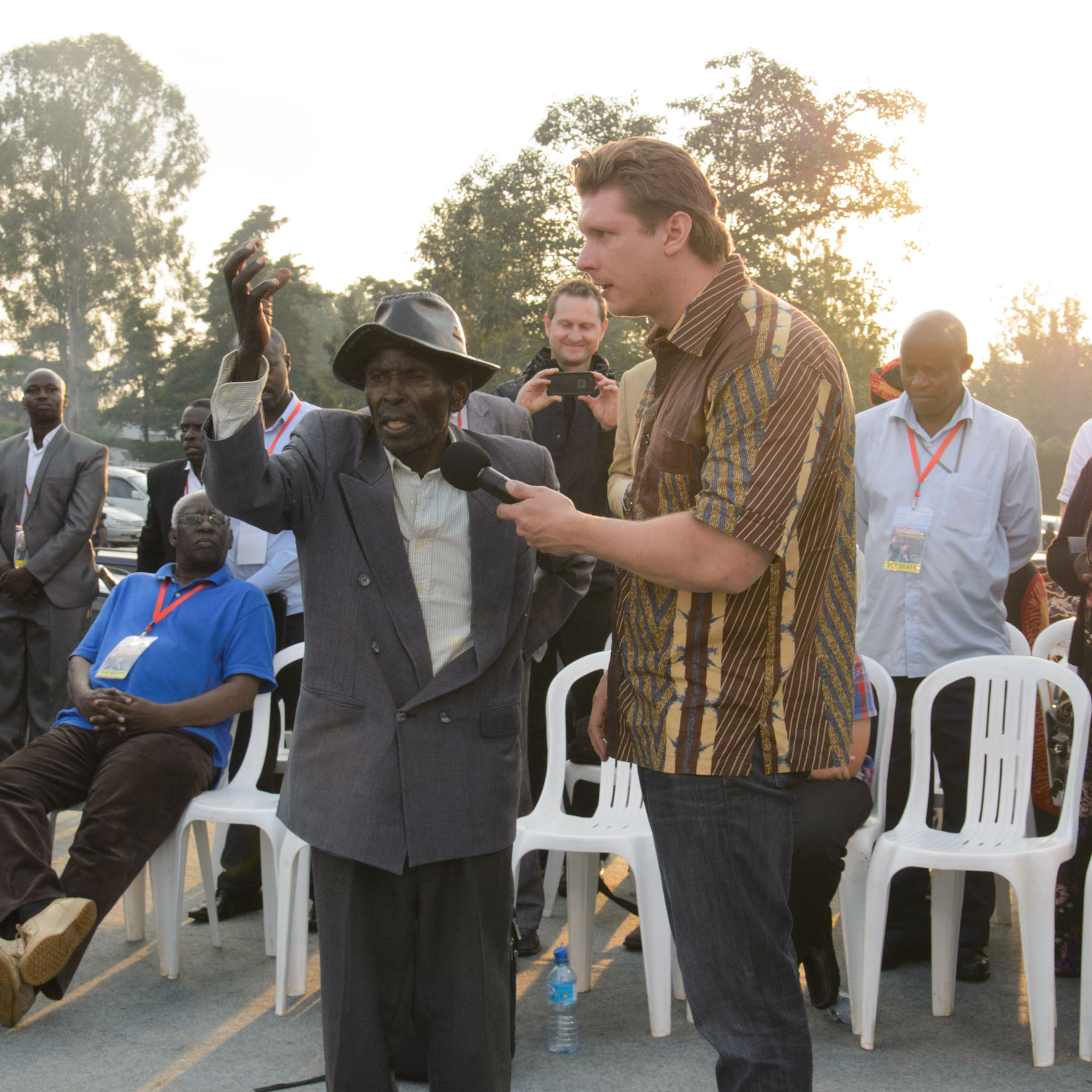 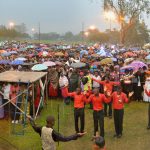 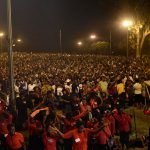 Overflowing Churches – Mbarara, Uganda – Day 4#AfricaShallBeSaved, #GospelCrusade, Articles, Crusade, Crusade Photos, reinhard bonnke, Testimonies, Uganda
We use cookies to ensure that we give you the best experience on our website. If you continue to use this site we will assume that you are happy with it.Ok