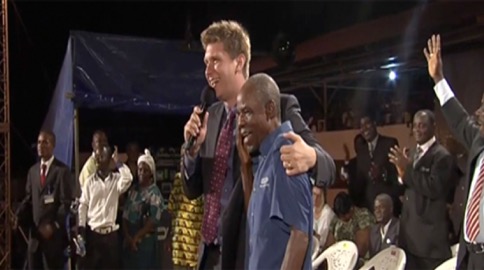 James’ eye became blind after it was injured. Doctors were unable to help him and he became depressed to the point of considering suicide. Then he saw an advertisement for the Christ for all Nations Gospel Campaign with Evangelists Reinhard Bonnke and Daniel Kolenda. After the prayer for the sick he received an amazing miracle. Now, hear the story in his own words.

During this powerful week in Liberia, there were 540,400 registered decision cards out of the 660,000 that attended! There were also thousands of miracles just like you saw in this story with James. Thanks for your continued prayers! To subscribe to my YouTube channel click here. New Videos to encourage you in your faith are added weekly! 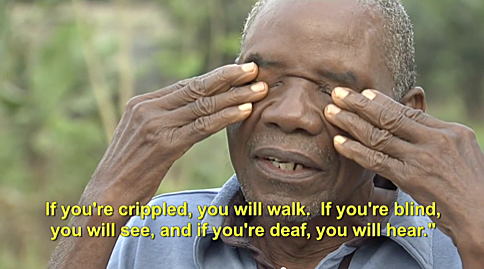