We have just returned from the first meeting of our gospel campaign here in Brazzaville, Congo. It is the first time we have been back to this city in more than 25 years. The average age in this country is under 17 years old. That means there is now a whole new generation on the scene, many of whom were not even born when CfaN was last in Brazzaville.

You may have heard about the many difficulties and challenges we encountered to get here. In fact, we were supposed to have had a crusade here last month that had to be canceled because of these challenges. It was the first time in the history of the ministry that our equipment did not arrive in time for the crusade – even though they had journeyed for more than eight weeks to get here. (Have a look at the video to get an idea of what it took our team to get here )

There are many stories we cannot tell, but suffice it to say that the very fact that no one in our team was hurt or killed on that perilous journey is itself a great testimony. My journey was also beset with difficulties. Peter Vandenberg and I only arrived early this morning. After more than two days of travel our plane landed at 5 AM and Peter was already preaching in the fire conference by 8 AM.

After tonight‘s opening meeting it is clear to us that the enemy tried to prevent us for good reason. There is a great hunger and anticipation here. People responded to the gospel with enthusiasm and many thousands responded to the preaching of the gospel. After the prayer of salvation, I prayed for the sick and the power of God began to move on the massive field. Even as I was praying many demoniacs began to manifest. Many cripples walked, paralysis vanished, pain disappeared and many other miracles took place.

A young man had broken his ankle in 2007 and since that time his foot had been turned to one side forcing him to walk painfully on its outer ridge. Tonight, his foot straightened out, his pain left and he was able to walk so perfectly no one could have ever guessed he was so mangled just moments before.

A man with paralysis on his left side from a stroke received full use of his left arm and leg.

We heard testimonies of lungs, eyes, arms and legs being healed and many more. And this is only the beginning.

Please keep us in your prayers through the rest of this week as we continue to work in this ripe harvest field. The best is yet to come

Yours in the Gospel,
Daniel Kolenda
Along with our entire CfaN team. 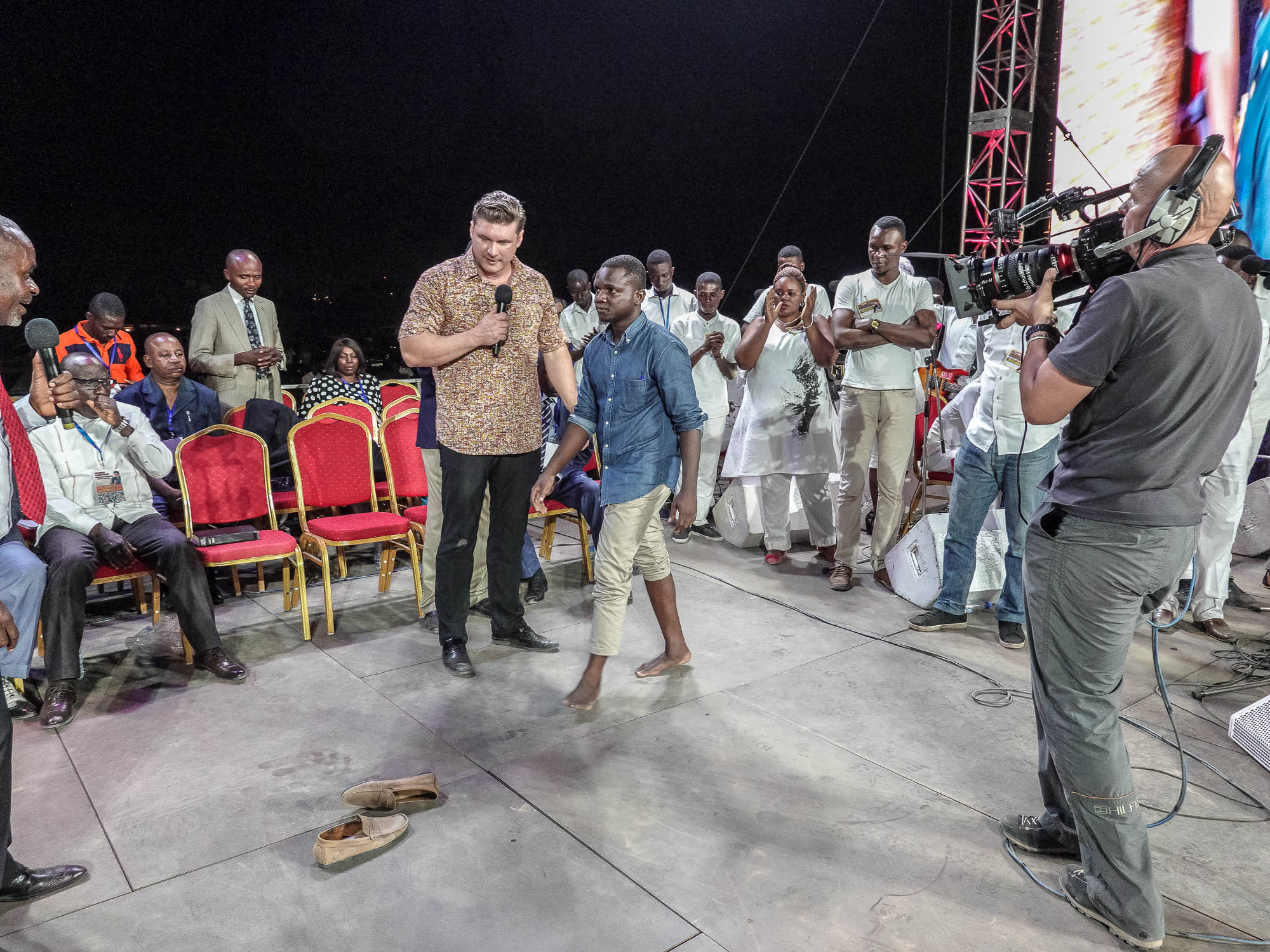 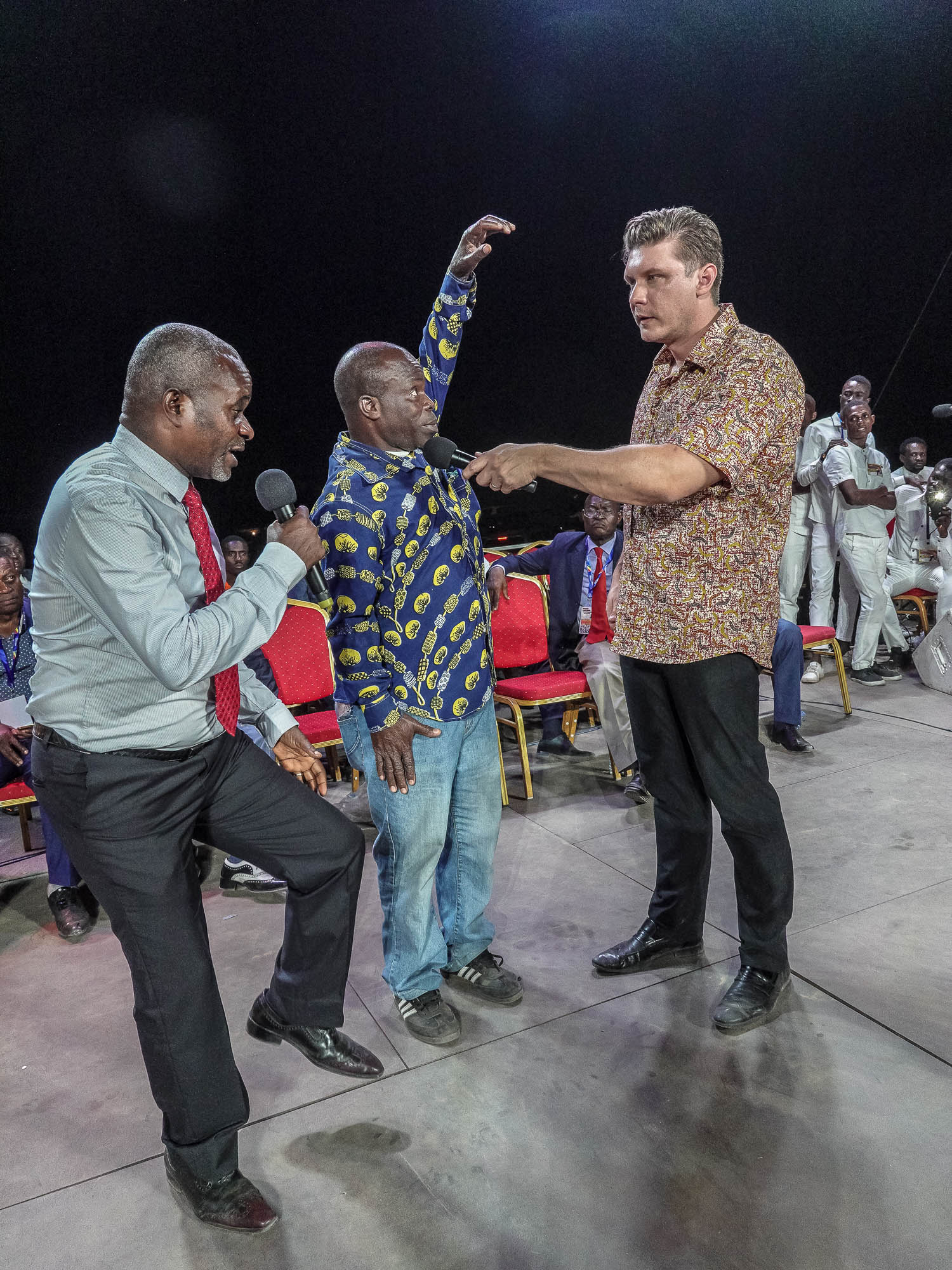 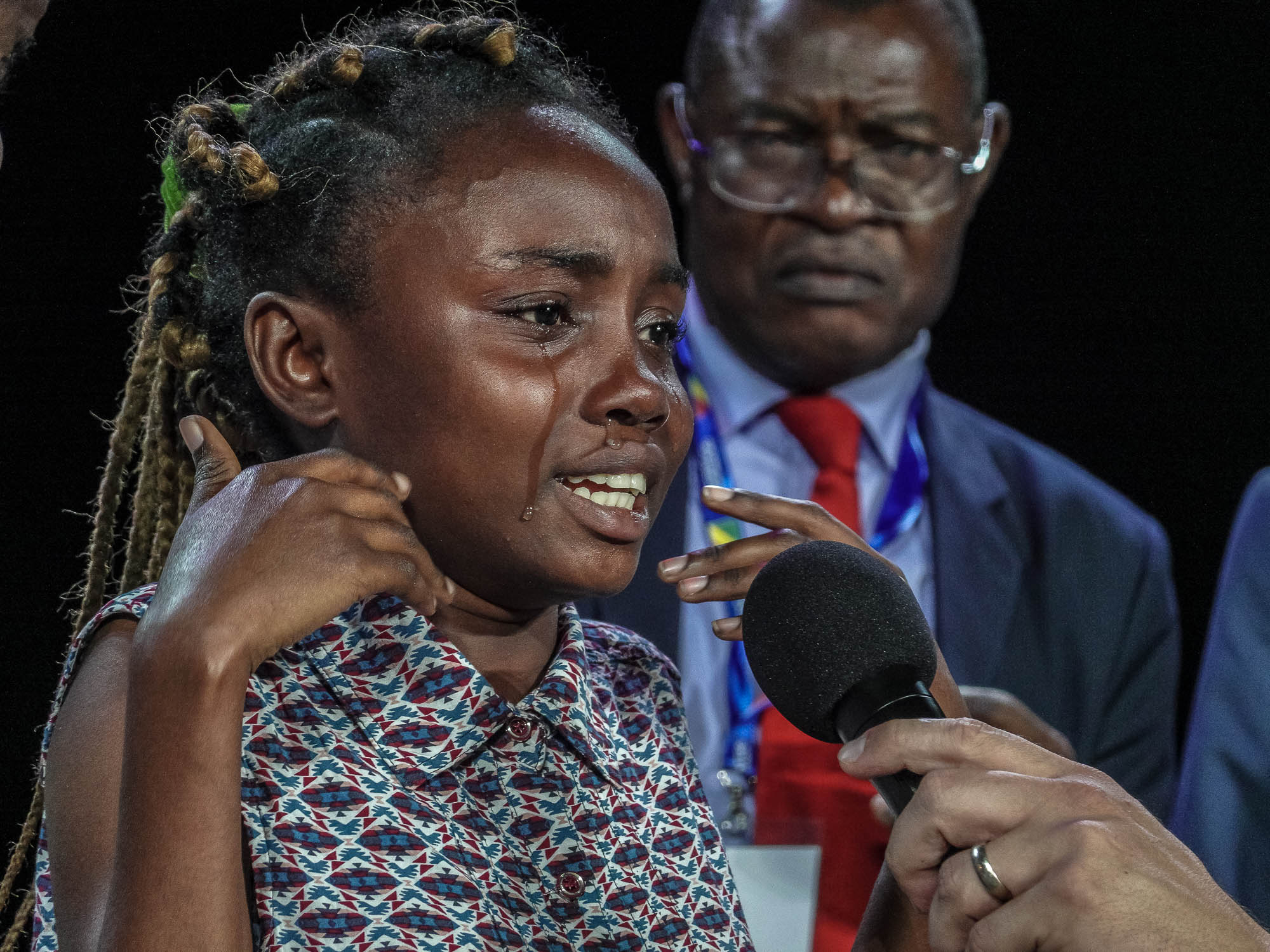 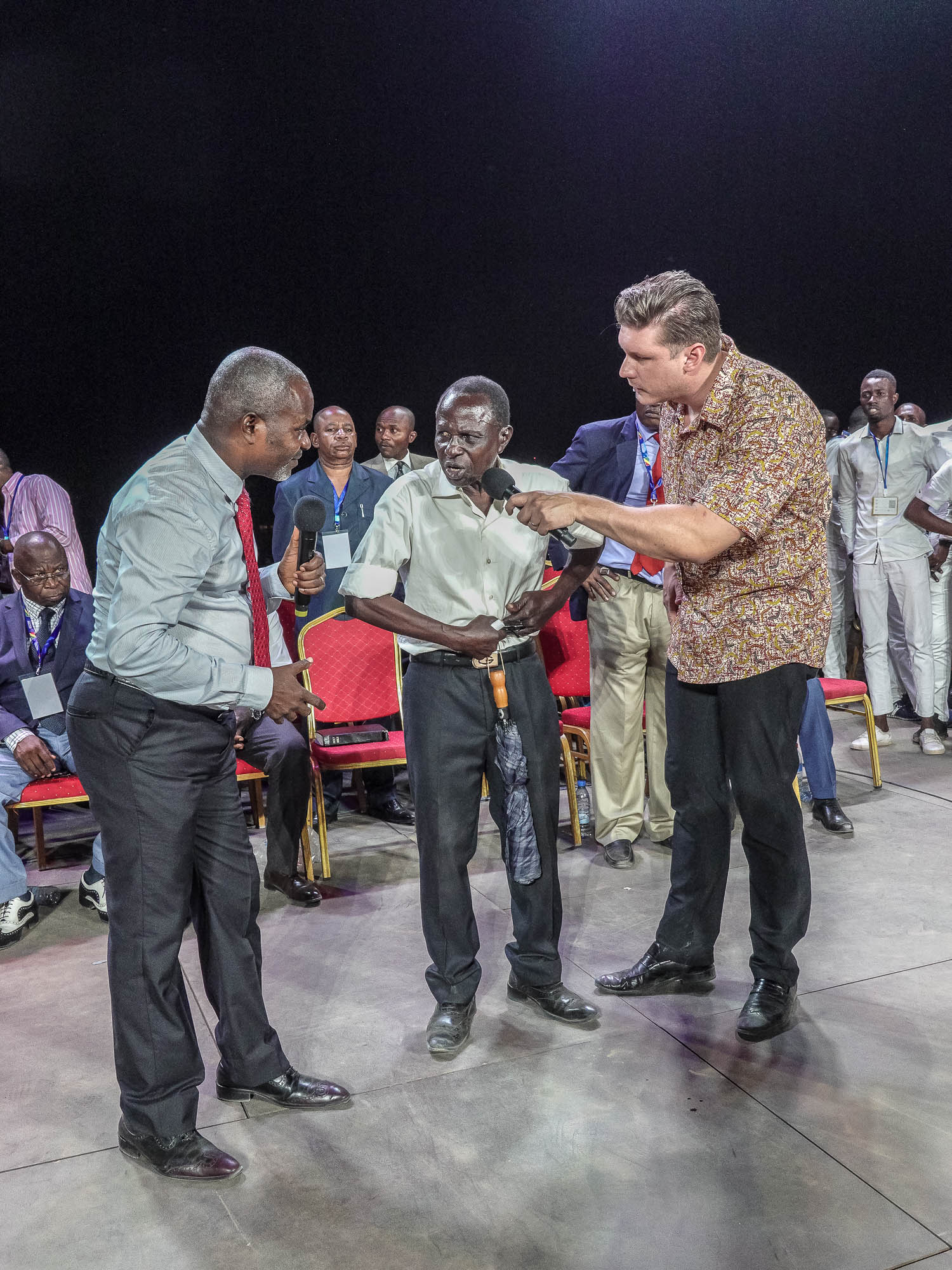 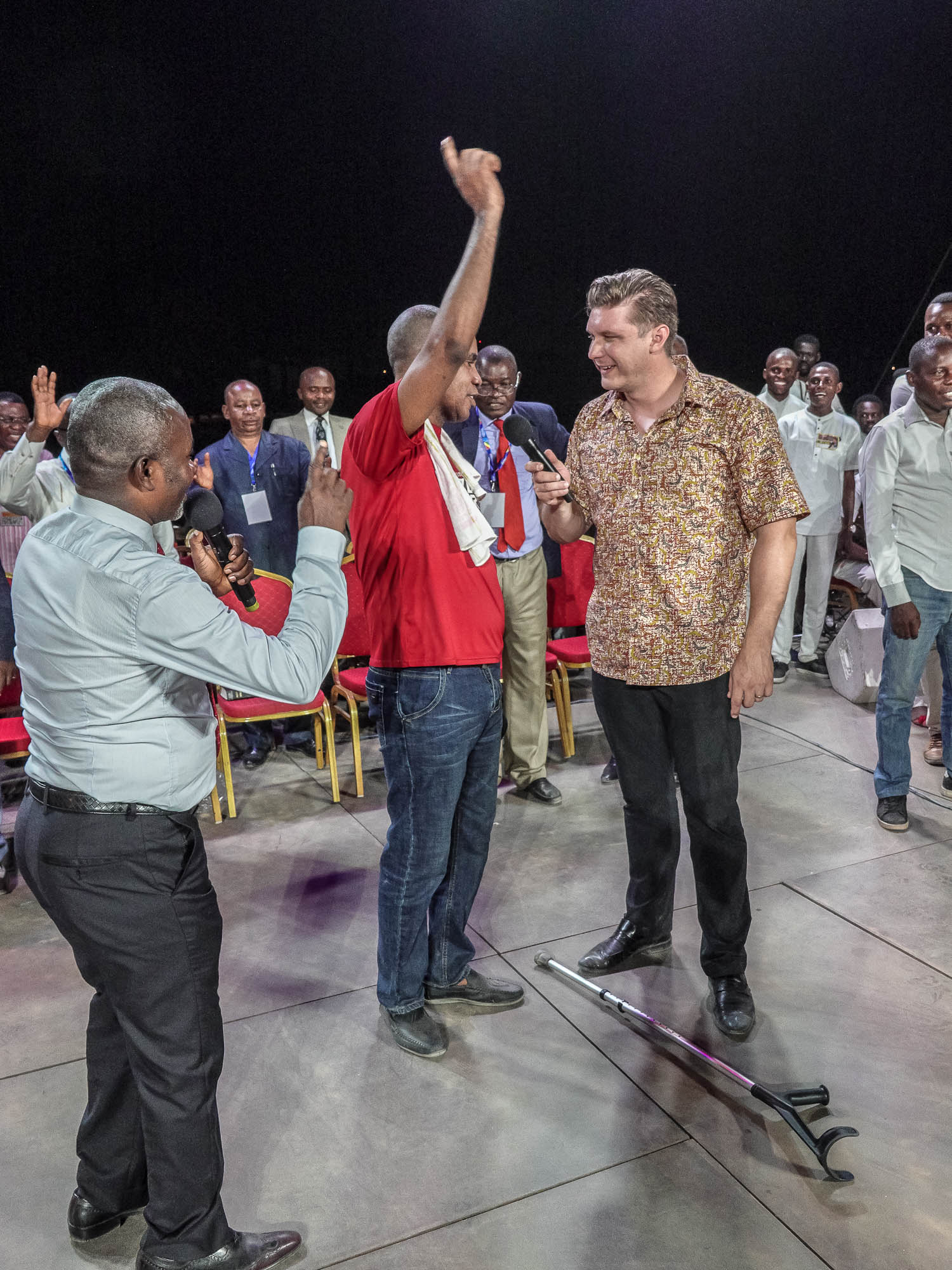 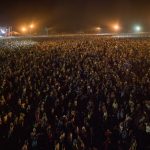 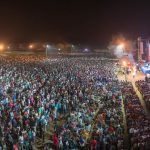