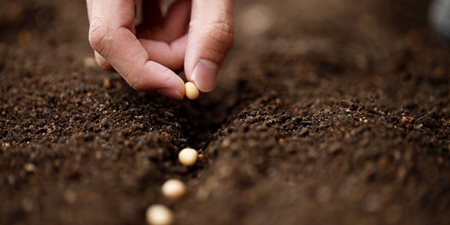 On May 22, 2010 I posted a blog announcing that I had decided to get back into shape. I was about 50 pounds overweight at the time. Initially, my method of choice was a popular 90-day workout and diet plan.  One unique feature of this program is that all the workouts were on video and you could follow along with a virtual room full of muscle bound athletes that seem to chuckle at you condescendingly as you struggle with your first chin up.

A couple of days after I started, my 6-year-old son and 4-year-old daughter, joined by their mother, decided that they wanted to exercise with me and so the four of us together were warming up for a invigorating plyometric workout.  We were only about 5 minutes into the video – still somewhere in the stretches – when my son turned to me with great excitement and said, “Hey dad look…you almost got muscles…look at your elbows!”.

My wife and I had a real good laugh.  I didn’t have the heart to tell him that it doesn’t work that way.  Getting out of shape didn’t happen overnight – It took a long time, lots of doughnuts, excessive periods of sedentary inactivity and lack of resolve to become as out of shape as I was.  And getting fit, losing weight and building muscle wouldn’t happen overnight either…much less after a few minutes of warming up.

The laws of sowing and reaping are universal wether learned by a little boy on an ancient Israeli farm or a little boy in the gym with his dad.  Unfortunately…these are principles that many adults still do not understand.

Now we are in the first month of 2015. I’ve come a long way since I started my fitness regimen. I have lost about 50 bad pounds and put back on a few good ones. That initial 90-day routine has turned into more than four years of struggling. I’ve failed and faltered a lot. I’ve doubted if I would ever succeeded. But now I am finally starting feel and see the fruit of my discipline and hard work (and you might notice too if you see any of the old pictures of me:-) But I am not sitting back on my laurels and celebrating with a box of donuts. In fact, as I write this, I’m sitting here with my gym shoes on, about to head out the door (I can do more than one chin-up now:-). I realize that today, even though I am reaping the good fruit of what I planted in a previous season, I am also planting seeds that I will harvest in the next. 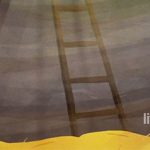 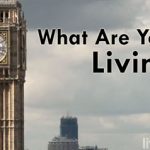 What Are You Living For?Articles, Devotional, LIVE Before You Die, Teachings, Videos