This morning, the Fire Conference came to a grand finale. As always, Peter van den Berg ministered to the people with great unction, so much so, that by the time I got up to preach, the delegates were practically bursting at the seams. Many were dramatically baptized into the Holy Spirit. It was a powerful morning that laid the groundwork for what was to come this evening.

It is interesting that our Gospel crusade is being held at Uhuru Park – perhaps the most iconic open-air venue in Nairobi. “Uhuru” means “freedom” in Swahili – what an appropriate name.  Tonight I preached about the blood of Jesus, we burned barrels of occult objects, I called the local curses out by name and took authority over them and broke them in Jesus’ name.

Afterward, two of the top church leaders here in Kenya came to me separately and both said the same thing – they told me that nothing like this has ever happened in Nairobi before. They told me that many of the Christians have been afraid of witchdoctors and in some cases animism and traditional beliefs have even crept into the churches. They told me that what we were doing (burning the fetishes and publicly renouncing witchcraft) represented a monumental breakthrough for the Body of Christ in Nairobi. And this was confirmed by the overwhelming response of the people.

After the curses were broken, we saw how miracles took place all over the field. Several people came out of wheelchairs, a little boy’s deaf ear opened, a woman’s tumor disappeared and another woman’s painful fibroids disappeared. The testimonies were actually too many to tell, but one thing is certain, “uhuru” (freedom) has come to Nairobi through the precious blood of Jesus Christ!

Yours in the Gospel,
Evangelist Daniel Kolenda
Together with Reinhard Bonnke and the whole CfaN team 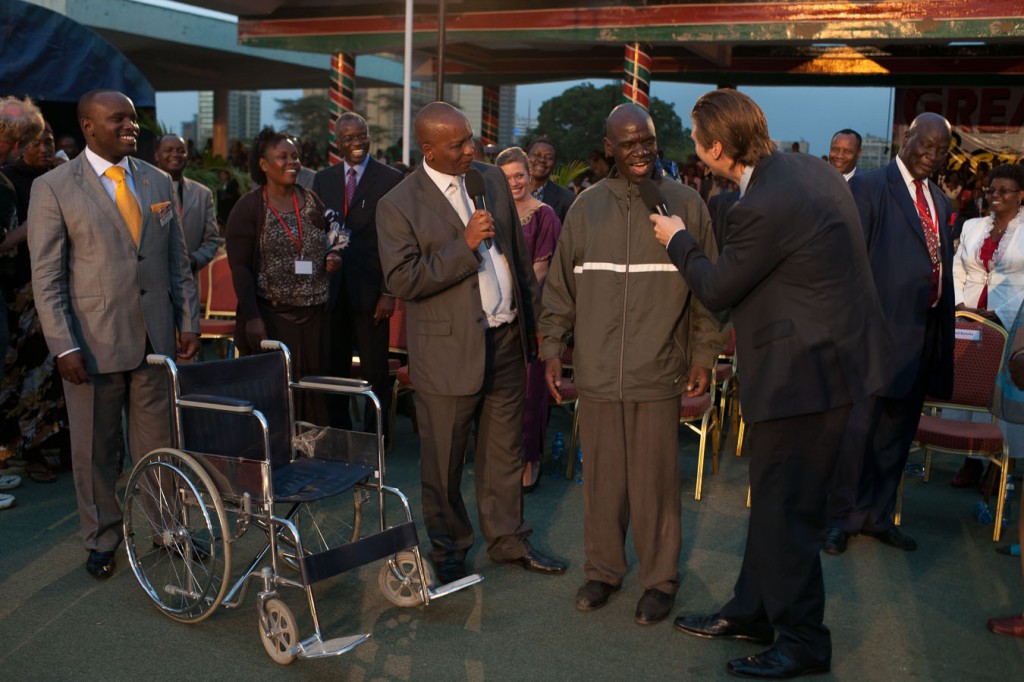 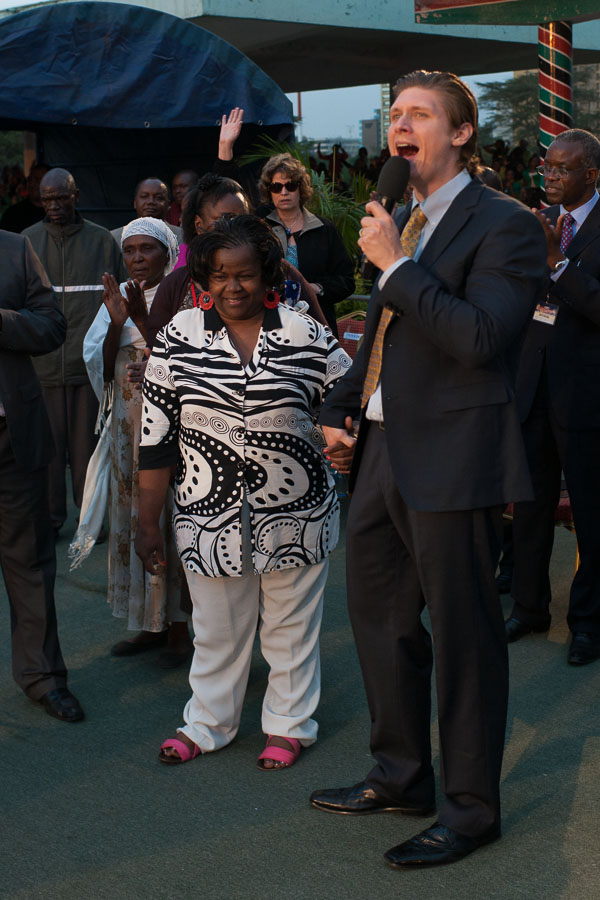 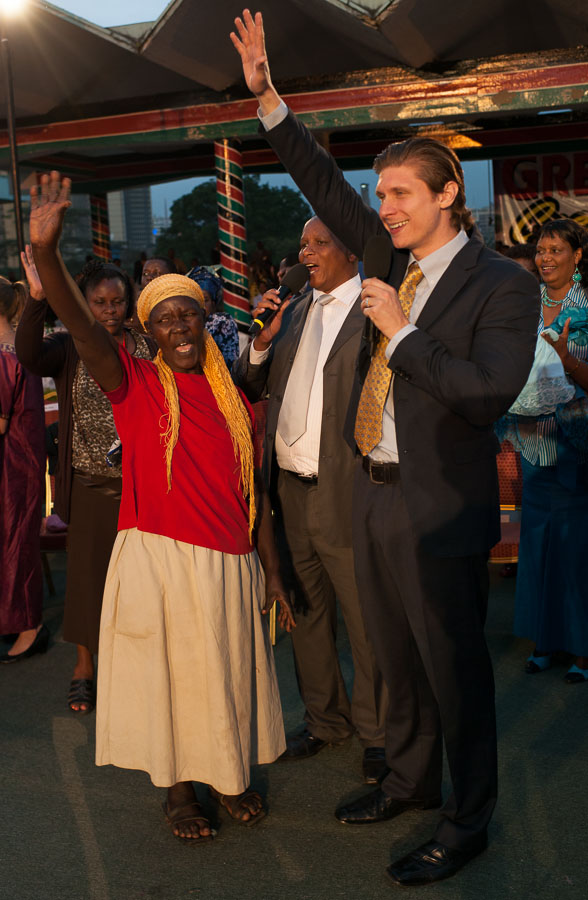 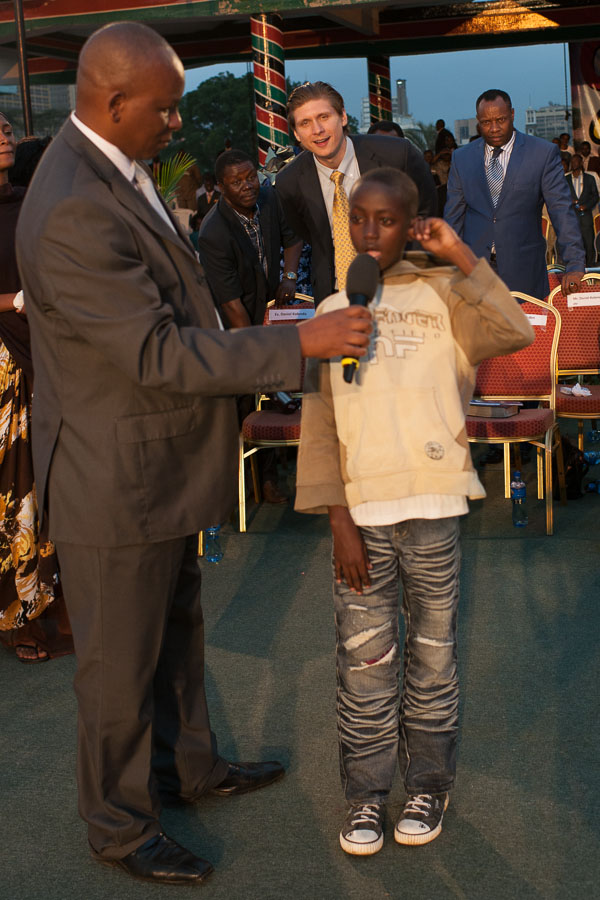 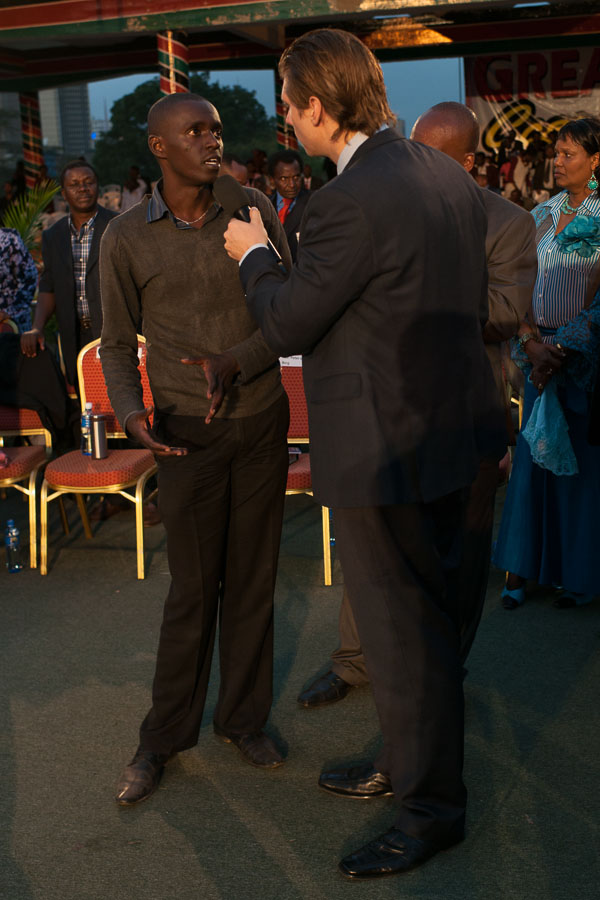 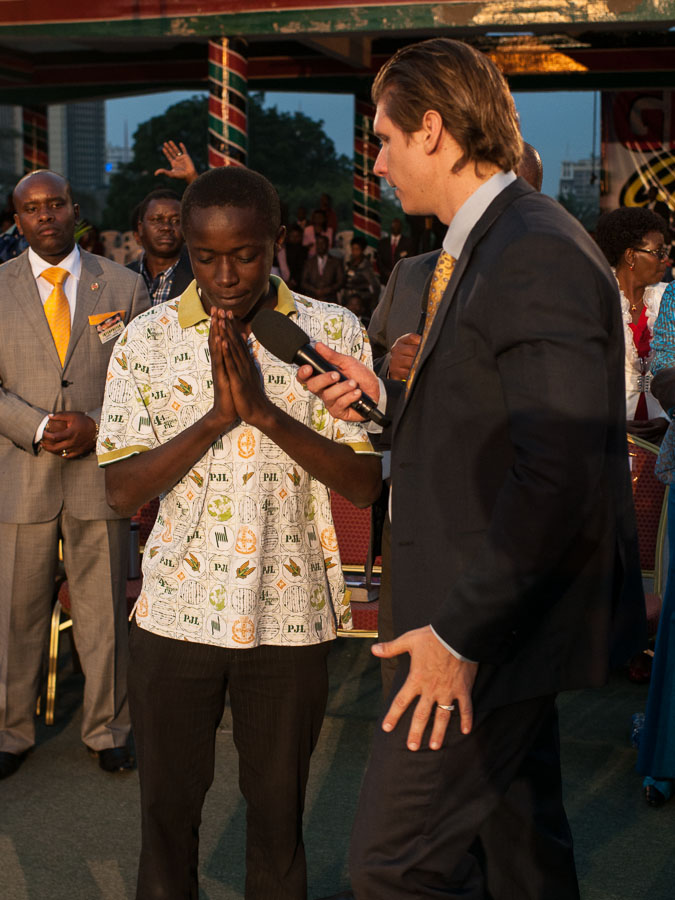 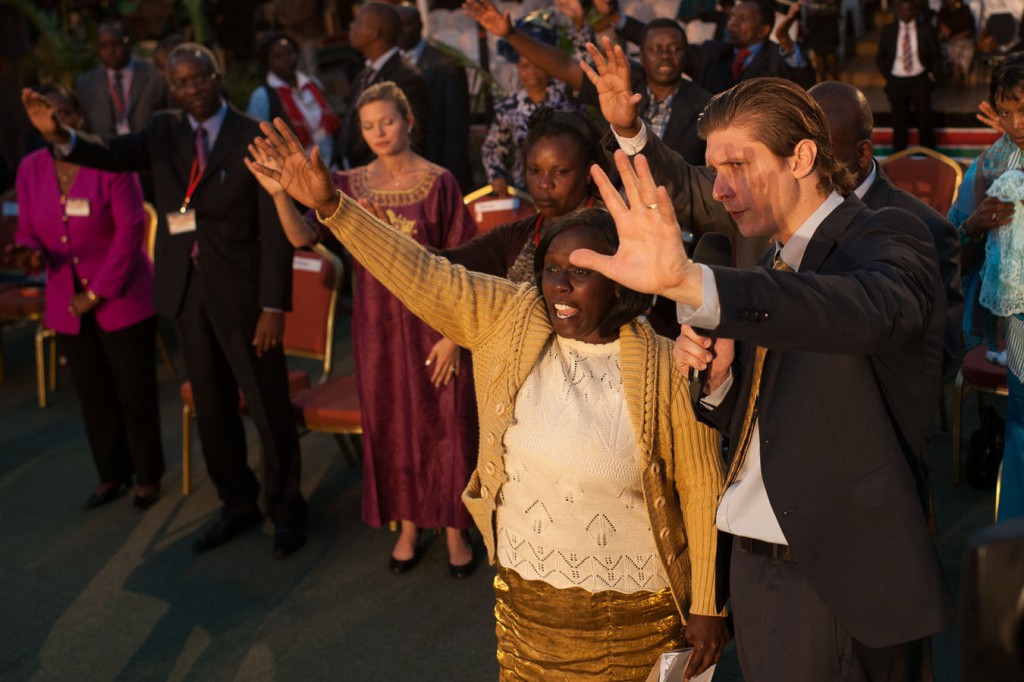 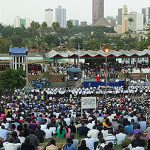 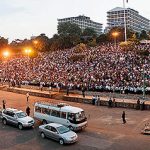