This has been one of those nights that are hard for me to describe. As always, our emphasis was on the preaching of the Gospel of salvation, to which many thousands responded. But when the Gospel is preached the inevitable result is miracles. Even though I hardly said anything about healing, the Holy Spirit loves to confirm the lordship of Jesus and manifest His Kingdom through supernatural demonstrations.

Tonight we saw so many healings: A man blind for ten years healed. A woman with an issue of blood healed. A deaf man healed. A lady threw her walking stick away. A woman took off her neck brace. I even danced with the woman who had been crippled. But the most moving testimony came at the very end. I asked our video team to quickly give me the raw video (I’ve attached a link to it HERE) so you can see for yourself what happened just a few moments ago.

A man who had been deaf for almost two years had just arrived in town from another city by train and had unwittingly ventured into the city center (Independence square – where our campaign is being held). He was a Muslim. He had no intention of coming to a Gospel meeting and he could not understand anything that was going on anyway, so he lied down and went to sleep. But when he woke up, to his utter amazement, he could hear! He came to the platform and stood before me trembling, overcome with emotion. He had a look of shock on his face. “My name is Mohammed,” he said, and he proceeded to tell me his story.

By the end of our conversation, he seemed to be settled and completely sure, but he desperately wanted to get the message to his wife. So he announced the name of the city where he lives and said “If anybody knows me…tell my wife, Jesus is the Son of God!” I wish you could have seen the crowd. No football team has ever received such enthusiasm – they were jumping and dancing and shouting with joy unspeakable and full of glory.  It is a moment I will never forget.

I’ll have to save the rest for tomorrow. Here is the link to the video again (you will be blessed): http://youtu.be/geD_9FqGDRA 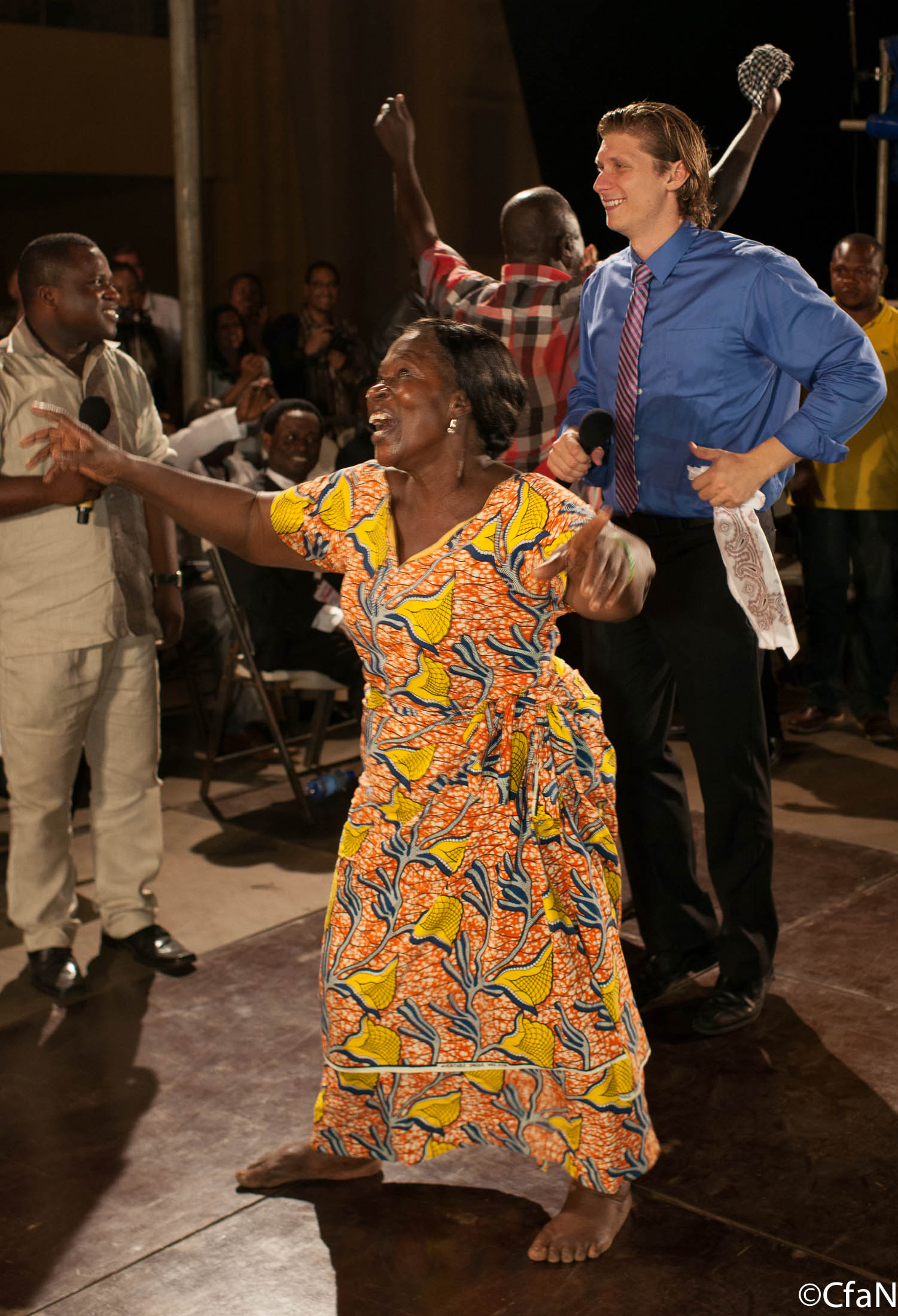 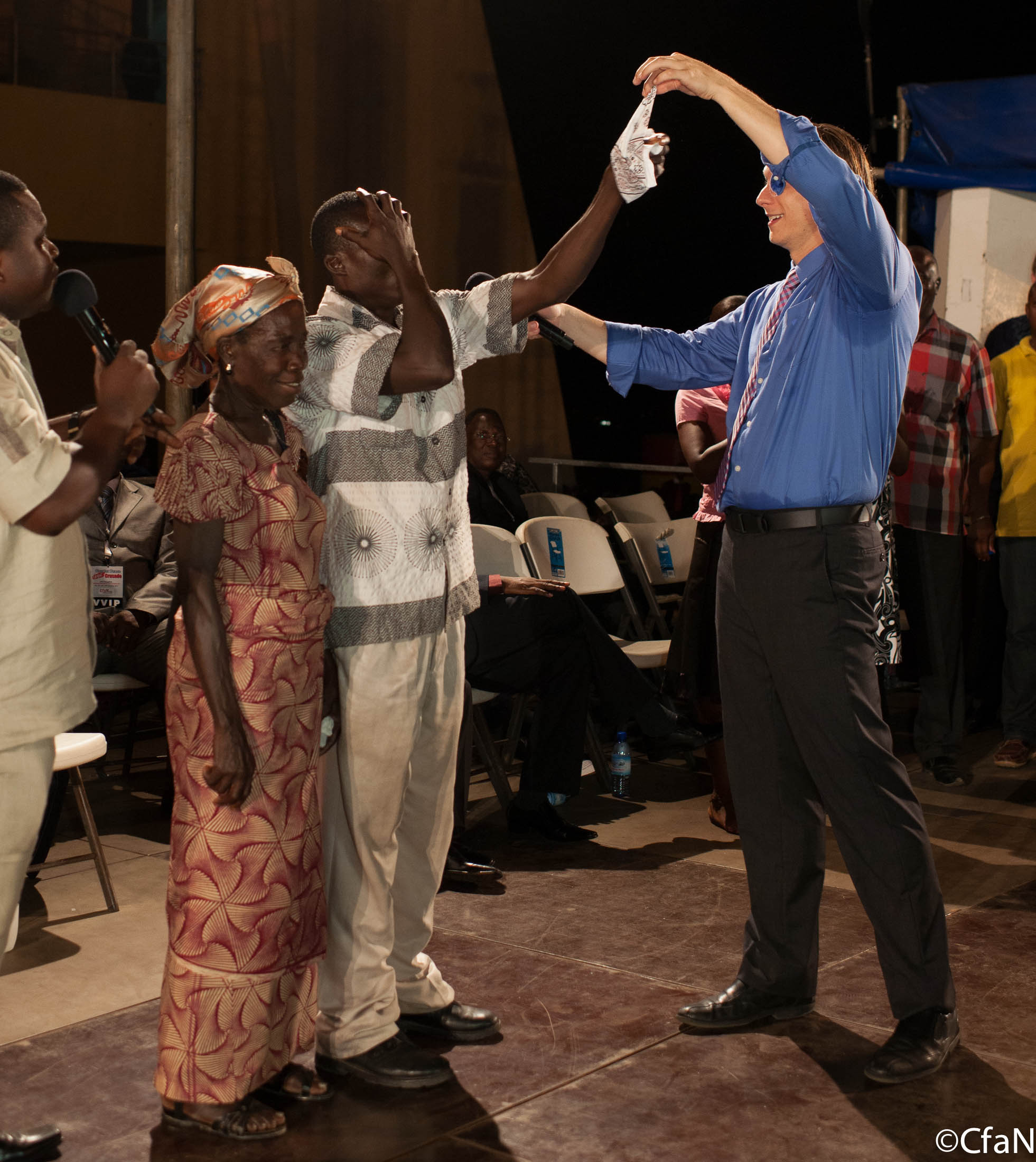 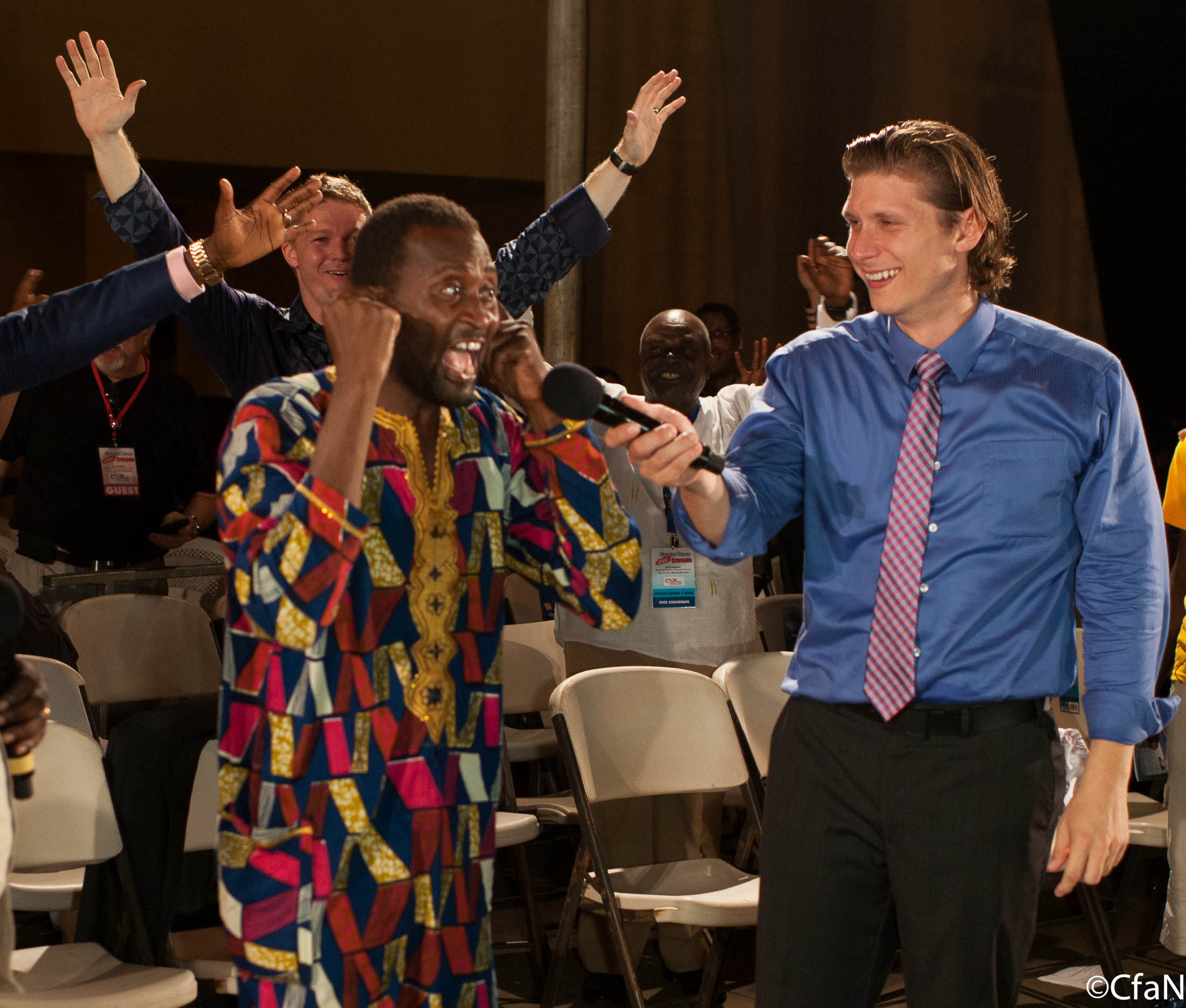 A deaf Muslim hears for the first time in 2 years!

Thousands responded to the gospel in Accra, Ghana tonight 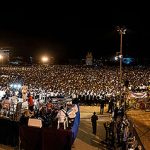 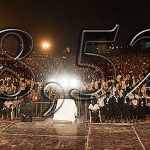 The Decision Card Count is In: Accra, GhanaArticles, Crusade Photos