By Daniel Kolenda
Posted February 22, 2014
In Crusade Photos, Posted from Stuttgart Germany
Standing Room Only in the Porsche Arena!2014-02-222014-04-06https://danielkolenda.com/wp-content/uploads/2020/03/jupiter-logo.pngDaniel Kolendahttps://danielkolenda.com/wp-content/uploads/2014/02/Stuttgart-Holy-Spirit-Nigh-Front.jpg200px200px
8 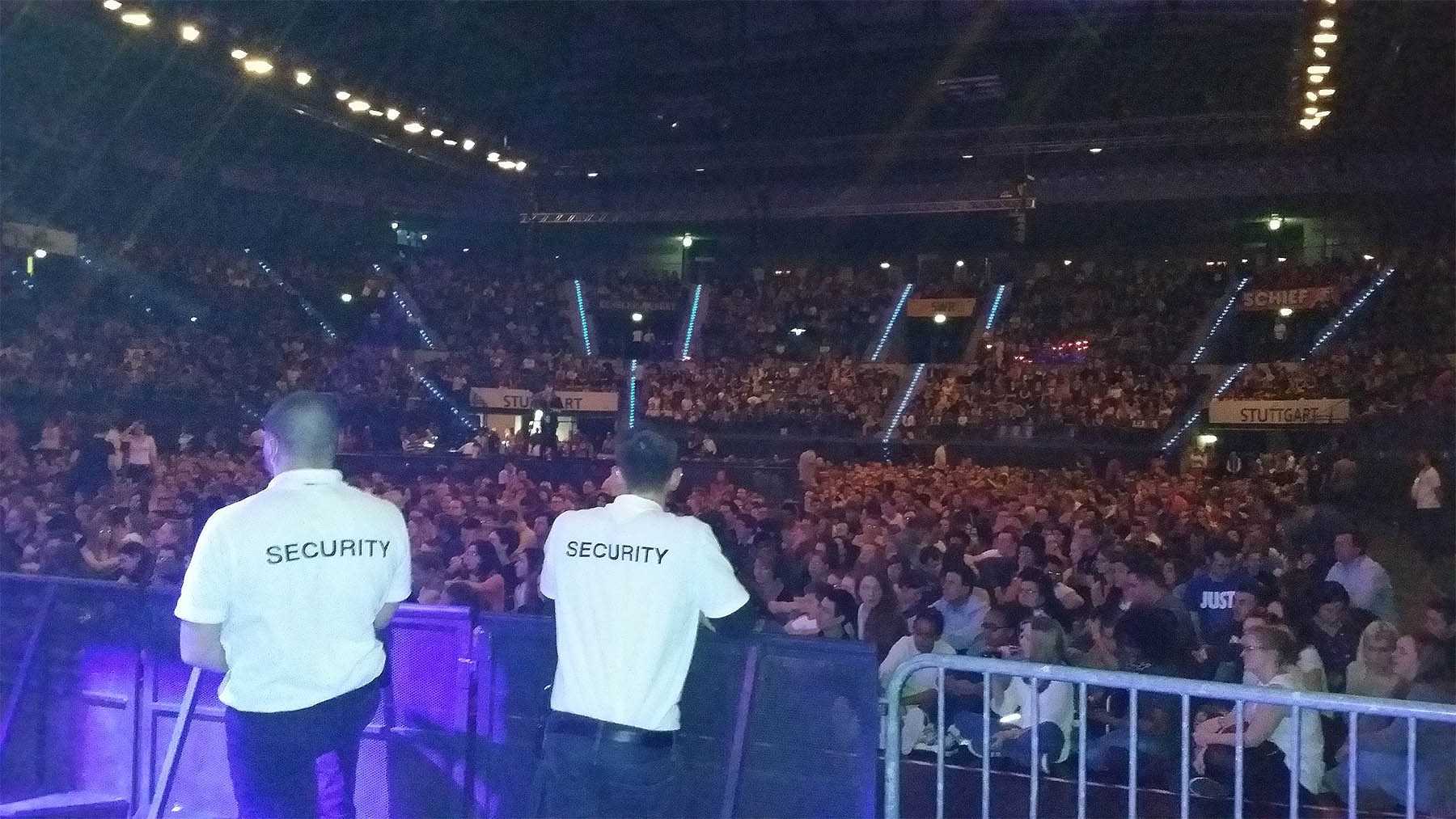 I just returned from the Porsche Arena in Stuttgart Germany, which was overflowing (ground floor was standing room only!), packed with over 7,000 young people hungry for God.

My hosts here are Pastor Peter Wenz and his wife Sabine – one of Germany, and indeed Europe’s most influential leaders. Many years ago, their church (Gospel Forum) started holding small meetings a couple times per year called, “Holy Spirit Night.” These meetings have now grown to some of the largest in the nation!

I was here in October of 2012 in the same venue and it was remarkable. I still remember how many people received deliverance in that meeting without a single hand being laid on them (something very uncommon in Germany).

Tonight there was a strong sense of the presence of the Lord. Martin Smith (the former lead singer of Delirious) led in a powerful time of worship. I always love following a worship leader who knows his way into the presence!  Then I preached the Gospel as clear as I know how. I preached about the two trees in the Garden of Eden. The altars were again flooded with people, many with tears in their eyes. We also prayed for the sick and many testified to being healed. Praise the Lord!

Tomorrow I’m looking forward to minister again in the Gospel Forum church in both the morning and evening services. If you live in the area, I’d love to see you there. 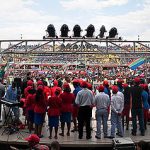 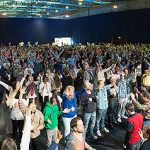