We have just returned from the final night of our Gospel Crusade here in Kisumu, Kenya. As we were driving toward the field tonight we could see ominous black clouds and lightning threatening our open air meeting. The wind was blowing the storm toward the crusade, but we prayed and pushed forward with the meeting. The storm passed over us and everyone stayed dry. The meeting was glorious. Many thousands responded to the Gospel and wonderful miracles happened.

Last night we had an incredible move of God. It is hard for me to adequately describe what happened. When we prayed over the crowd to receive a baptism in the Spirit, the power of God came down in a tangible way. I became so inebriated, I found it difficult to minister. Bodies lay all over the ground. Little children were weeping in the presence of God. I asked a little girl what she was feeling and she said, “Power.” Many received deliverance from demons and many miracles happened. Here are a few of the miracles from the last couple days of crusade meetings:

There were many, many more testimonies. Too many to mention. Suffice it to say, Kisumu has been shaken by the power of the Gospel.

Our team of evangelists are already leaving in the morning to the city where our next crusade will be held in Nigeria. They will be ministering over the next six weeks in villages, schools, street corners, marketplaces and orphanages – anywhere and everywhere leading tens of thousands to Christ even before our next crusade begins. Please pray for them and for us as we continue to press ahead to reap this mighty harvest. 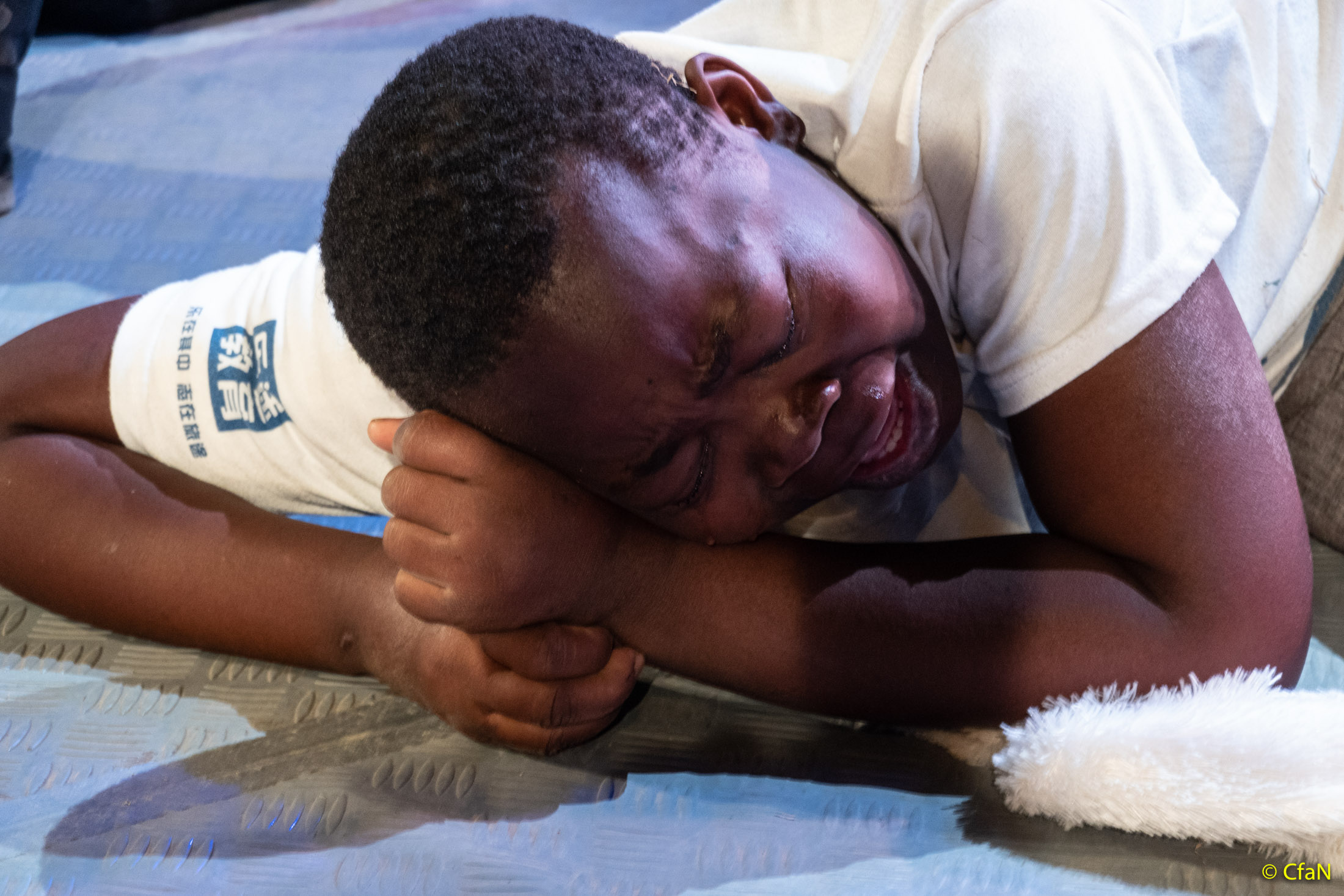 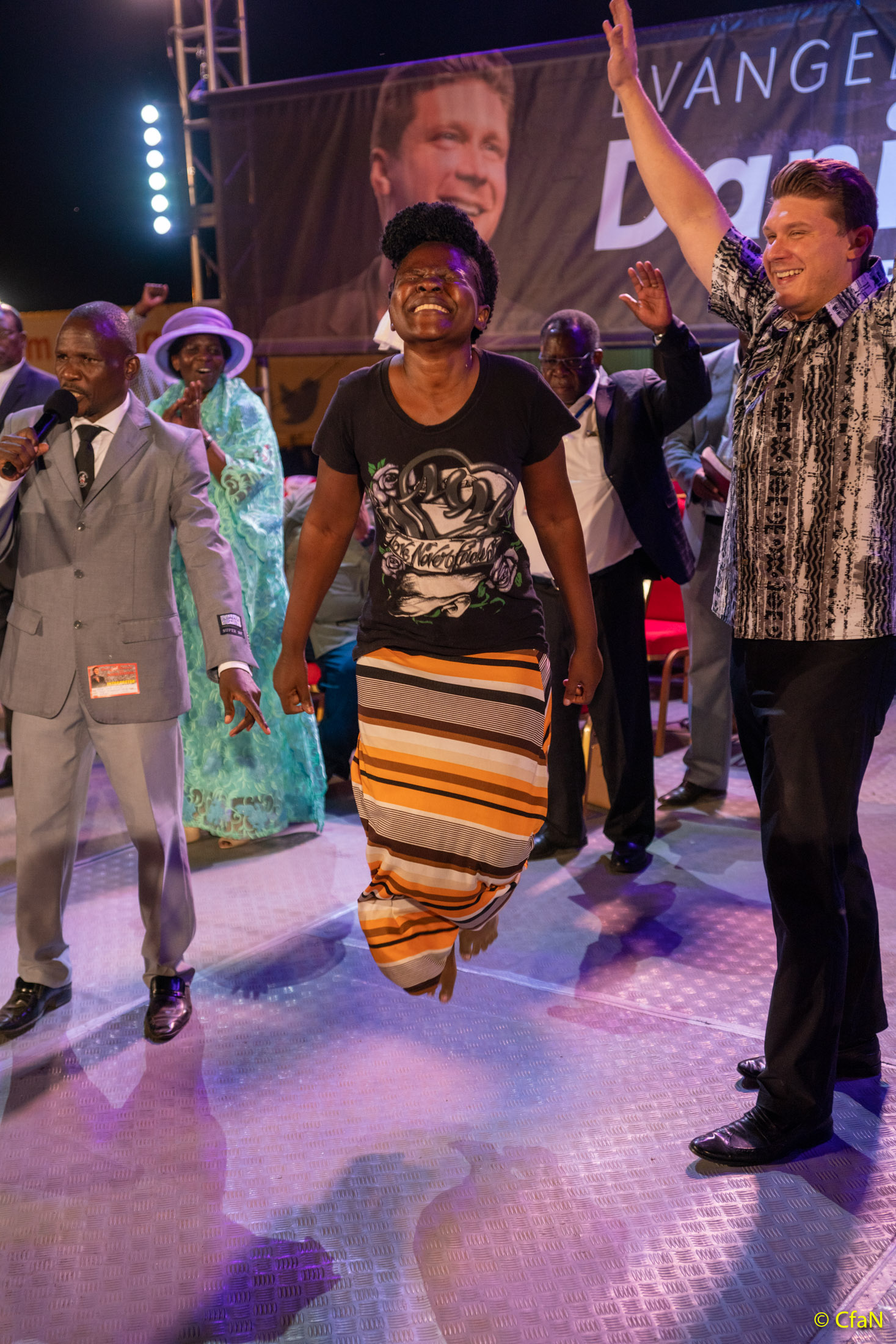 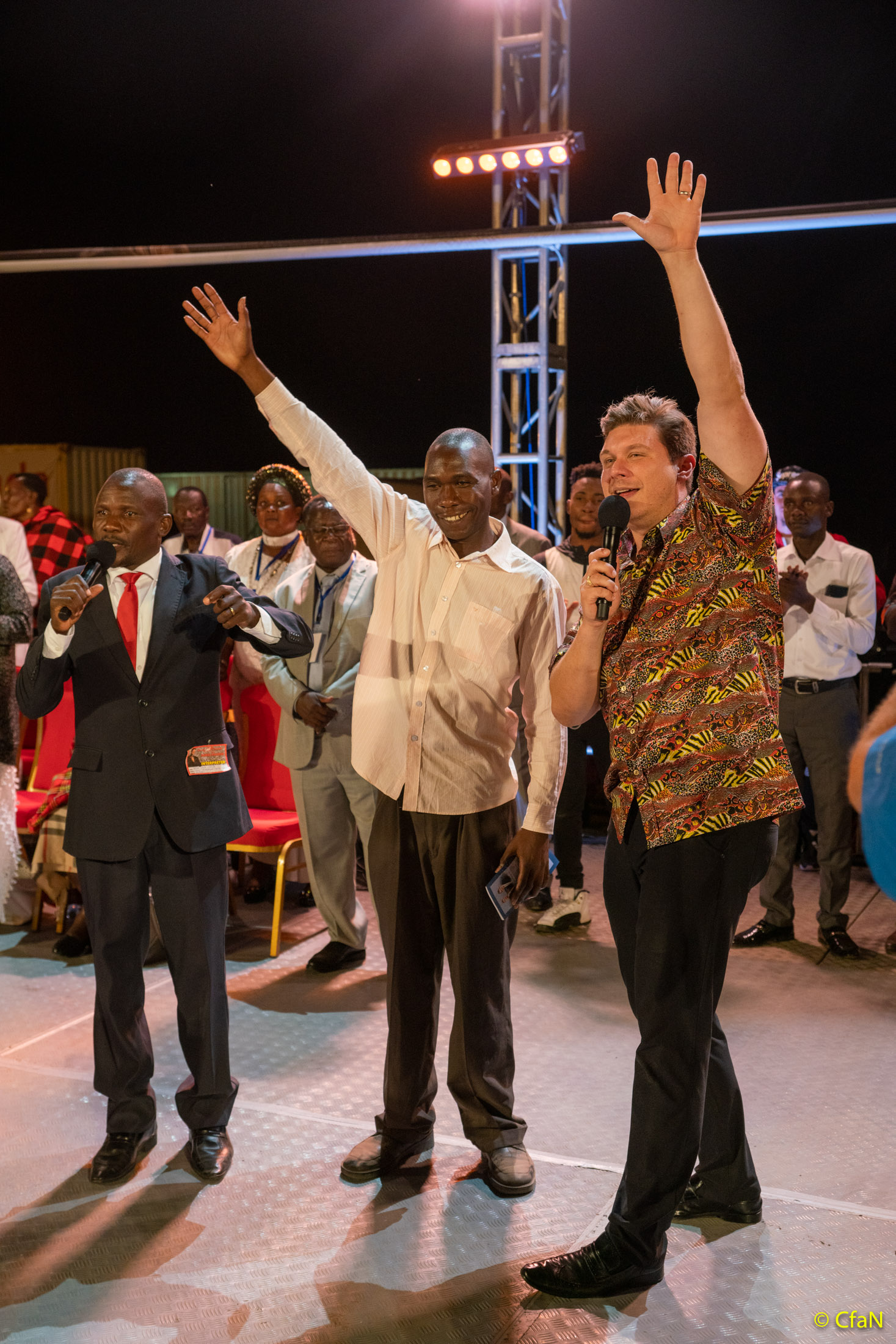 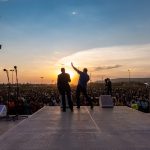 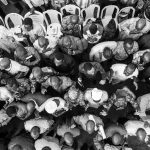