Evangelist Jared Horton reports from the Christ for all Nations Operation Decapolis Crusade in Iringa, Tanzania. 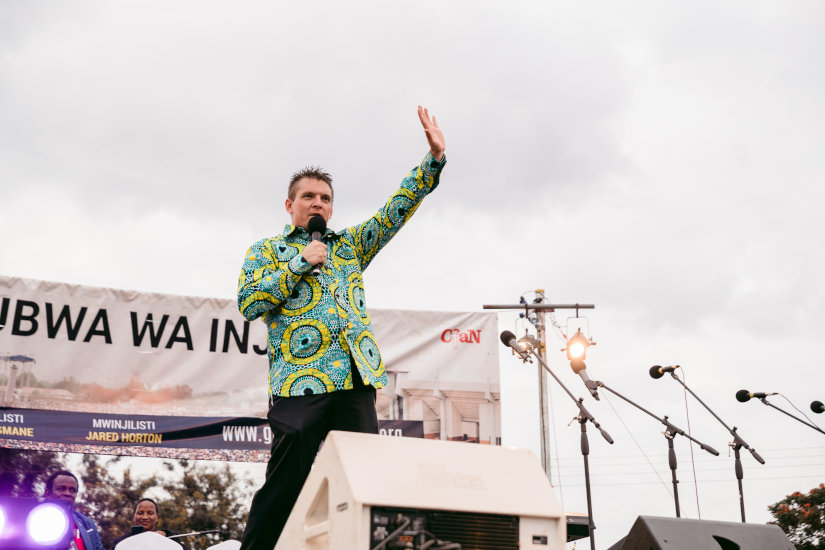 “On the first night, I preached a very simple Gospel message and thousands raised their hands in response, deciding there and then to follow Jesus. Next, I prayed for the sick and rebuked every demon of sickness and disease. As I prayed, demons began to manifest throughout the field. Many had to be carried to the special tent we have for this purpose to receive further deliverance. It was clear the enemy was very unhappy about what was going to happen in Morogoro.

At the same time, crutches started popping up above the crowd as people all over the field received their healing. Up on stage, pastors all around me wept as they witnessed this supernatural outpouring of miracles happening before their eyes. Once you’ve seen that, it changes you forever! We heard stories of God’s grace and power that were simply mind-blowing… 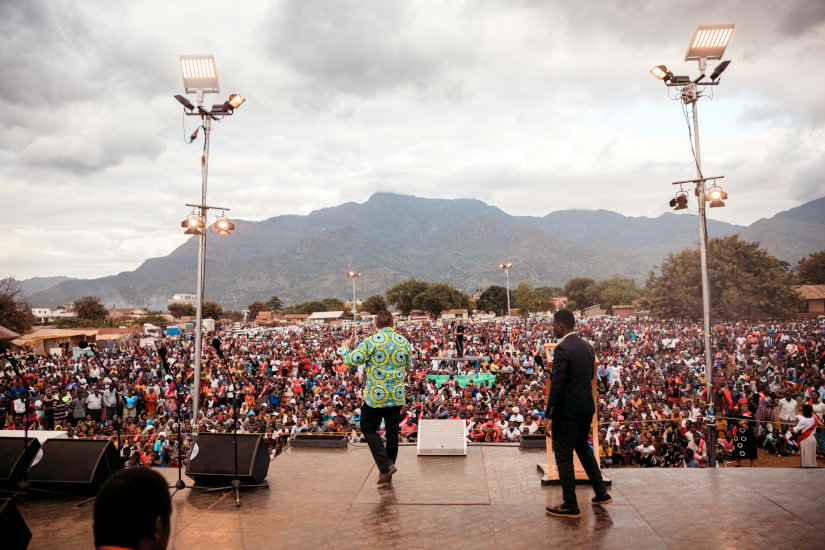 Andrew was one of the first to testify on stage. His friends brought him to the crusade on a motorcycle and gently placed him on the ground, and there he lay, flat on his back, waiting for a miracle from the Lord. Andrew hadn’t been able to walk for six months and was numb in his back and legs. But when I prayed for the sick, Andrew says he felt a surge of power enter his body. Not only was he completely healed in an instant – he also received Jesus and went home a completely changed man.

Vincent had once been a Christian but had backslidden. He came to the crusade in desperation, unable to walk and in great pain for the last five years. Horrible ulcers in his stomach and legs had made him so sick that his family and children abandoned him. During the prayer, he received a burst of strength and suddenly stood and walked again. He rededicated his life to the Lord right there.

As soon as I arrived to the field on the final night of the crusade, I could see straight away that the crowd was much bigger than the previous nights. Before I walked up on the platform, the local Crusade Organizer told me that the pastors of Morogoro said it was the largest crowd gathering for a Gospel Crusade in the history of Morogoro, Tanzania! 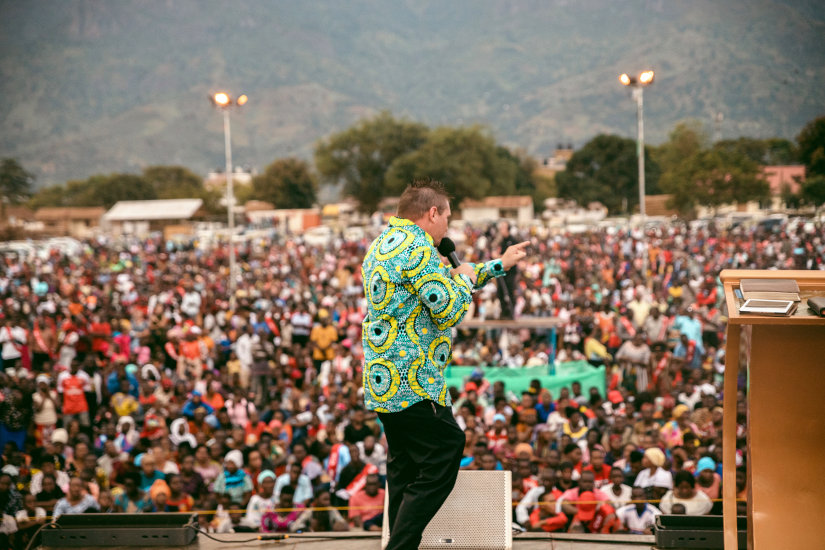 I preached on the paralytic man from Mark, chapter 2, and cast the net one last time here in Morogoro. Thousands responded to the Gospel message. After we prayed for the sick, we heard from several people who had been healed already on the first night and now came forward to testify of their lasting miracles.

Perisian had no feeling in his legs for a year, but he received his healing on night one. He waited a few days, testing his healing repeatedly. Now he joyfully confirmed that his legs were completely normal from that moment on!

Scolastica was possessed by demons for a year, causing her to continually fall and blackout, after which she would remember nothing. Delivered on the first night, she testified that she no longer heard strange sounds as she used to, nor had she fallen since that night. Jesus had cast out the evil spirits and set her free. 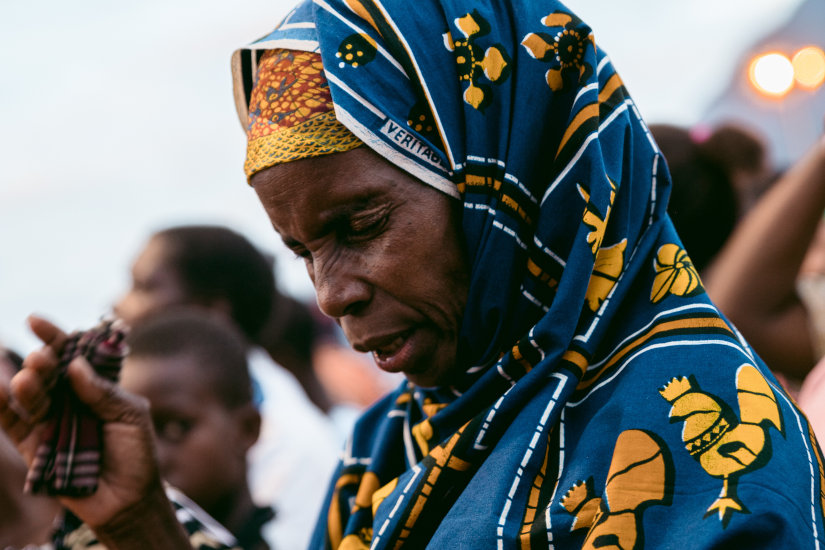 Since it was our last night, I also encouraged all those who had made decisions for Christ the previous nights to do just as those four men did in chapter 2, when they carried their friend to Jesus. Those men were so determined to get their paralytic friend to Jesus that they tore off the roof and let their friend down through the hole. Many people in that house may have thought their actions were a little bit too extreme to get their friend to Jesus, but He saw it as a great step of faith and because of that, He forgave the sins of the person with paralysis and completely healed him.

I let them know that God is looking for people who will do extreme things to bring people to Jesus. I personally believe that a brand-new army has been activated to win souls here in Morogoro.

Do you realize that you are included in the verse above? Someone has to go and preach – and someone has to send them! Those are your “beautiful feet” because you are sending us to bring good news.

Thank you so much for your love, prayers and support for this ministry. And keep an eye out for more reports coming from Operation Decapolis… 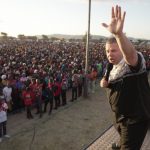 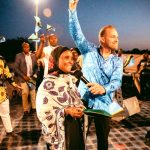