This morning the Fire Conference came to a climax as Peter van den Berg preached the final message. The overwhelming hunger of the delegates was tangible and the Holy Spirit fell upon them in power! At the end, when it was time to leave, we went to the car but it was locked. “Where is the driver?” I asked, “He’s on the ground under the power of the Holy Spirit!” We had to take a different vehicle back to the hotel, but we were not upset. This is the chaos we prayed for.

Tonight it happened again in the open-air meeting. It was dramatic! The outpouring went on and on as though it would never end. Demons began to manifest and come out of people spontaneously! Thousands began to speak with other tongues as the spirit gave them utterance!

Afterward I asked Todd White to pray for the sick and we heard amazing testimonies.

Tomorrow is the last meeting here in Yaoundé. We are expecting the largest crowd and a mighty conclusion. Thank you for continuing to pray for us. 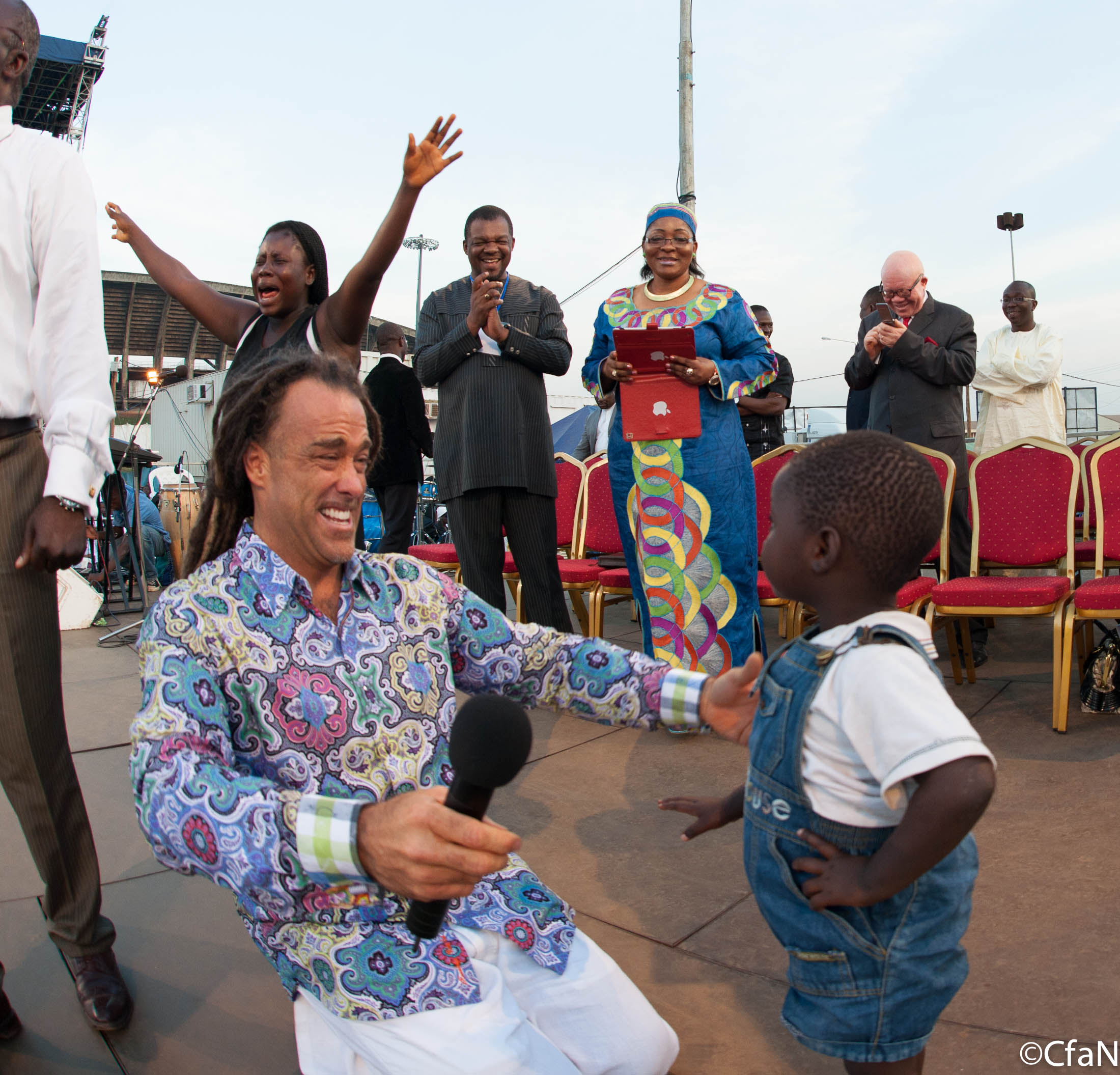 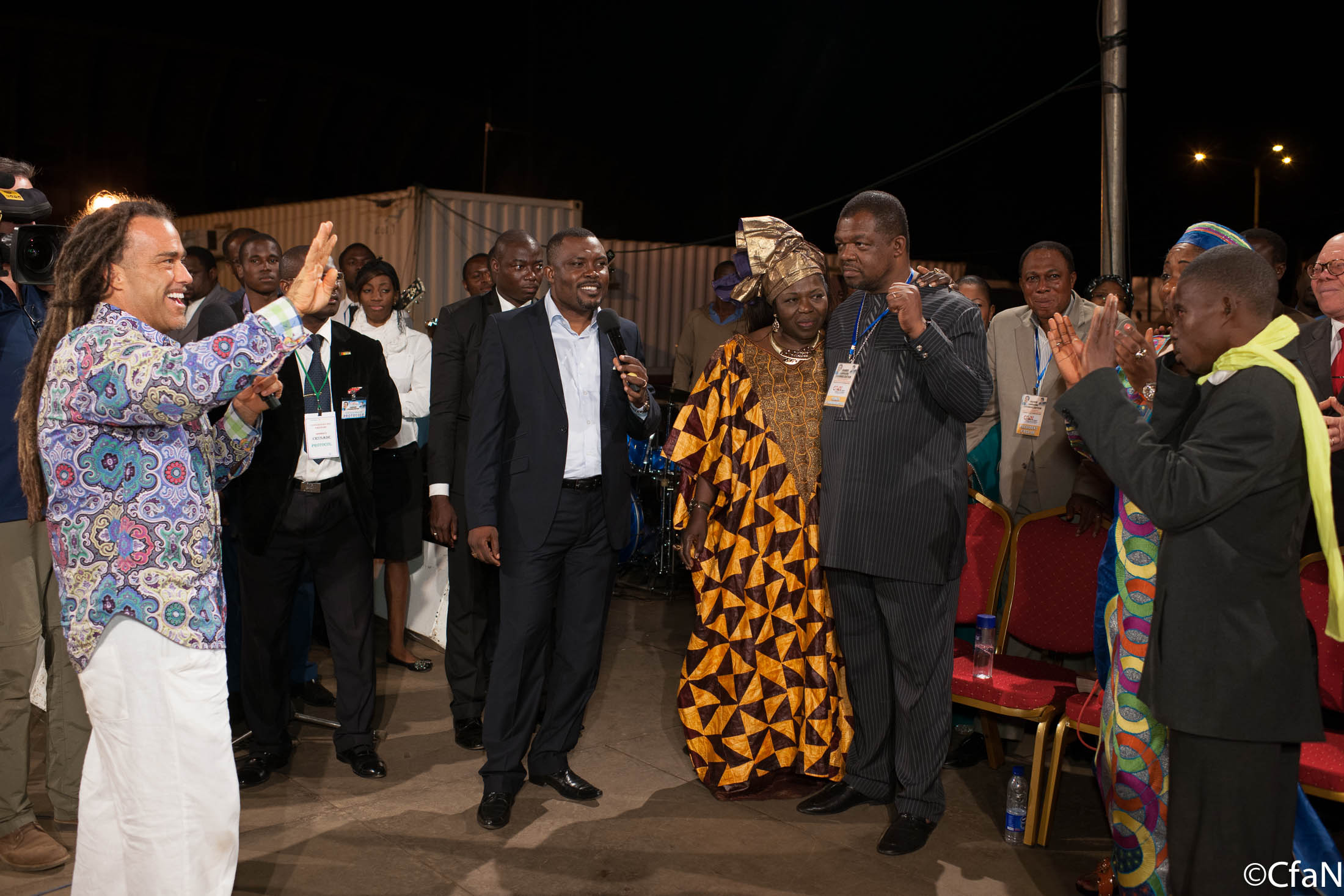 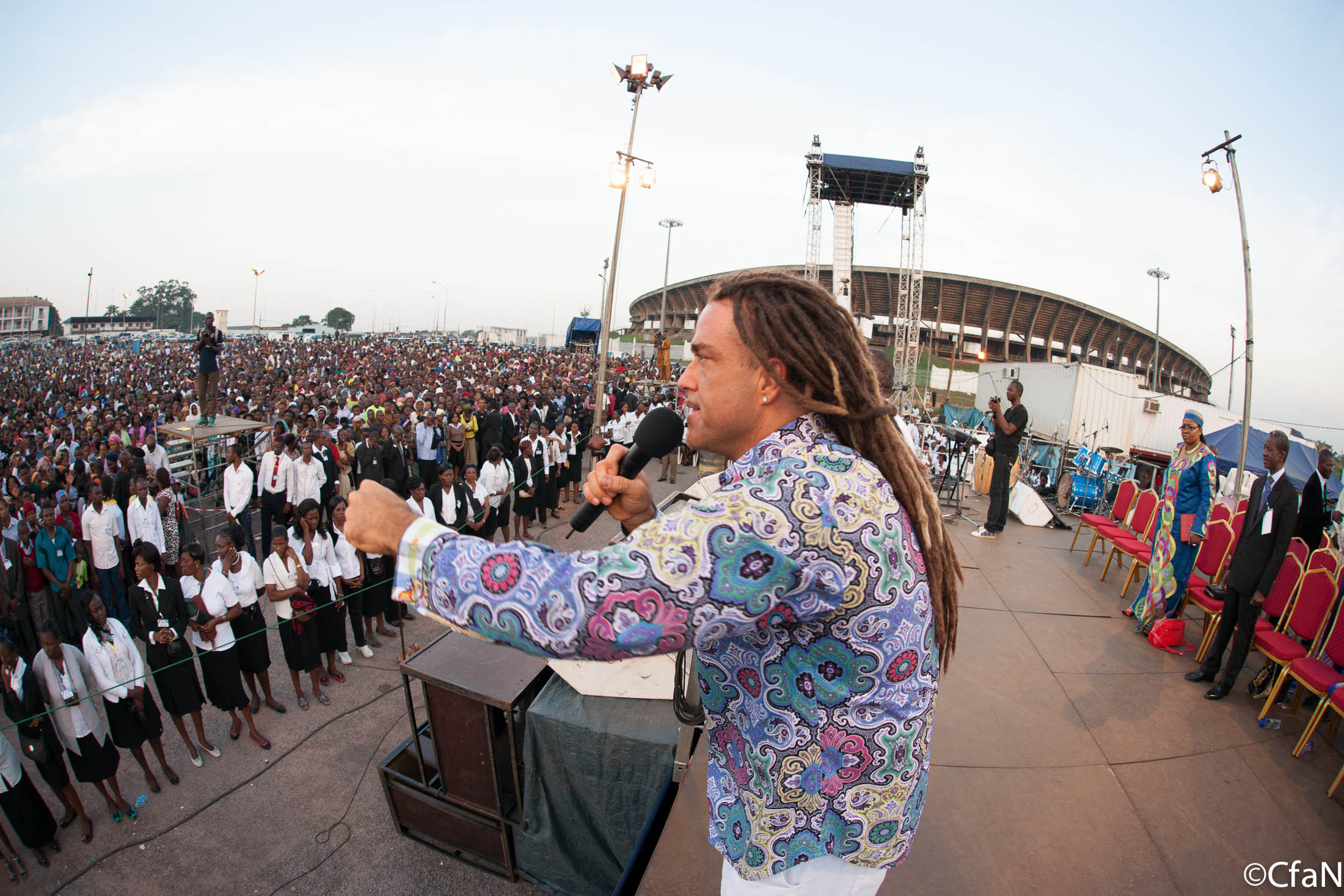 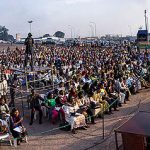 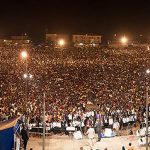