No description would be adequate to convey the extent of what just happened a few minutes ago. First of all, the field was packed tonight with more than 210,000 people! That’s a third of the population of the whole city. When I asked how many were attending for the first time, it was the majority of the crowd. That means that literally most of the city heard the Gospel this week (with combined attendance)! Pastors told us that their churches were packed to overflowing this morning – so much so, they thought they would have to turn people away.

The entire crusade has been amazing, but tonight went above and beyond. After I preached the Gospel and prayed for the sick, there was a moment of silence. Usually there is more excitement than that. I wondered for a second if anyone had been healed. Then, all of a sudden, it was as if something shifted. People started shouting, screaming and dancing. People were falling under the power of the Holy Spirit. Demons were manifesting. It was total chaos. Crutches were going up in the air. I heard them shouting from my right, my left, in front and behind – everywhere I looked something amazing was happening. It was 360 degrees of miracles!

I interviewed two TOTALLY BLIND women who were healed (one of them muslim).

Several cripples can now walk, including a man who was totally paralyzed on his left side – completely unable to move his left arm or leg. Tonight, he was literally marching on the platform.

There was a baby who had been suffering with a terrible lung infection since November of 2014, but we heard that last night she was healed. Today, they took her to the hospital for a confirmation, and the doctors didn’t even believe she’d ever had anything wrong with her.

A woman with kidney failure who had been on dialysis for three years was also healed last night, and she told us that she went to the doctor today and they confirmed that she is perfectly well!

This is just a small sampling of the many amazing things Jesus has done here.

As we prepare to leave Bouaké, I must confess that my heart is a bit heavy. You may have heard that we had to cancel the next crusade scheduled to take place in Burkina Faso due to lack of funds. When I think about all that has happened this week, it breaks my heart that we will miss the opportunity to see hundreds of thousands of souls saved next month. The following crusade is also not funded. We are trusting the Lord for a financial breakthrough to see it happen. There is still time to save it. If you are willing to help us you can make a donation through our website: www.CfaN.org

Thank you so much for praying for us this week. Many thousands of lives have been impacted for eternity. I will come back to you with a decision card count as soon as it’s in.

Together with Reinhard Bonnke, Peter Vandenberg and the whole CfaN team 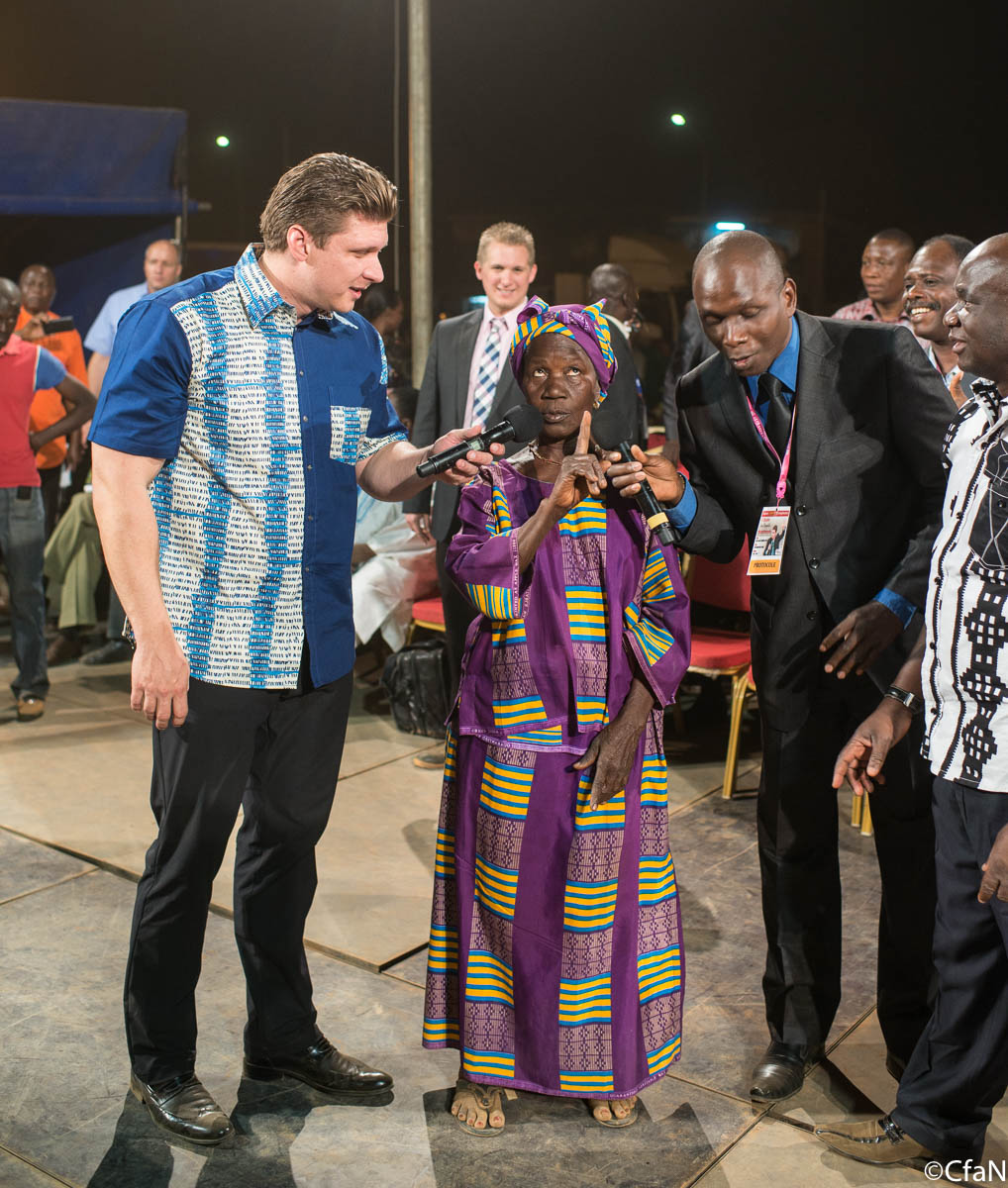 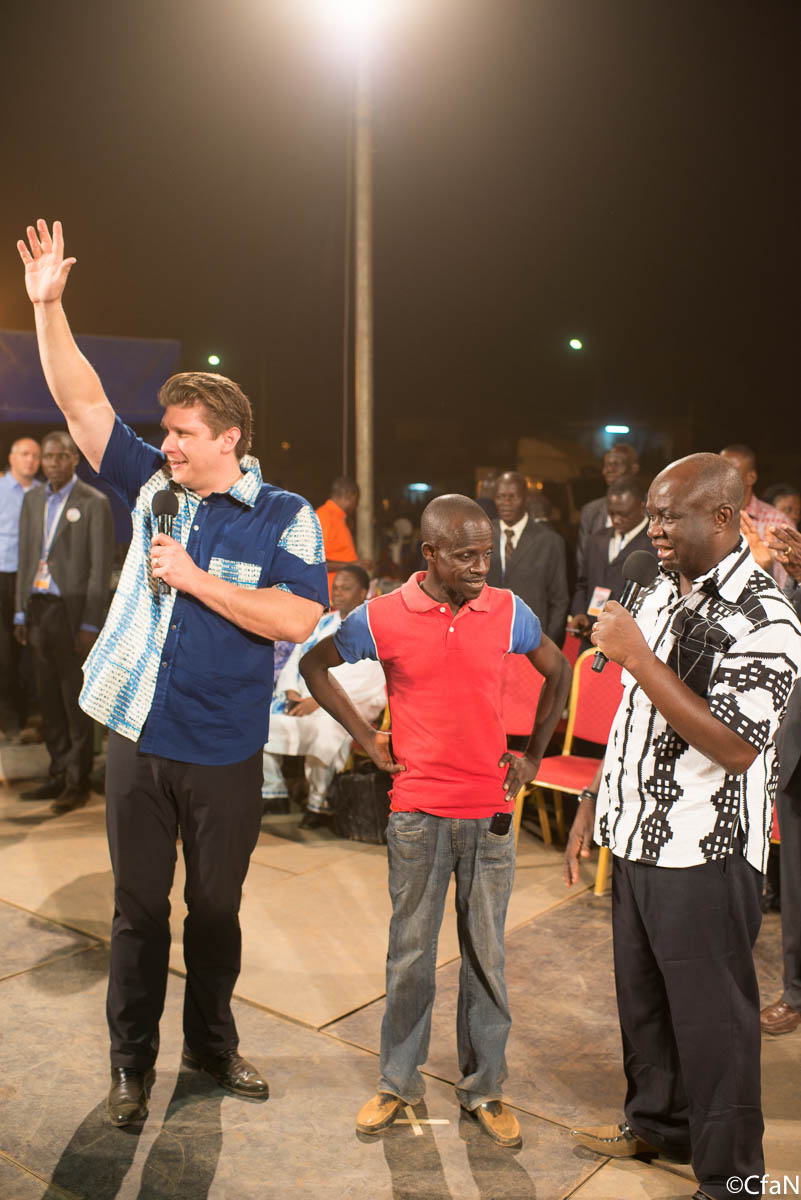 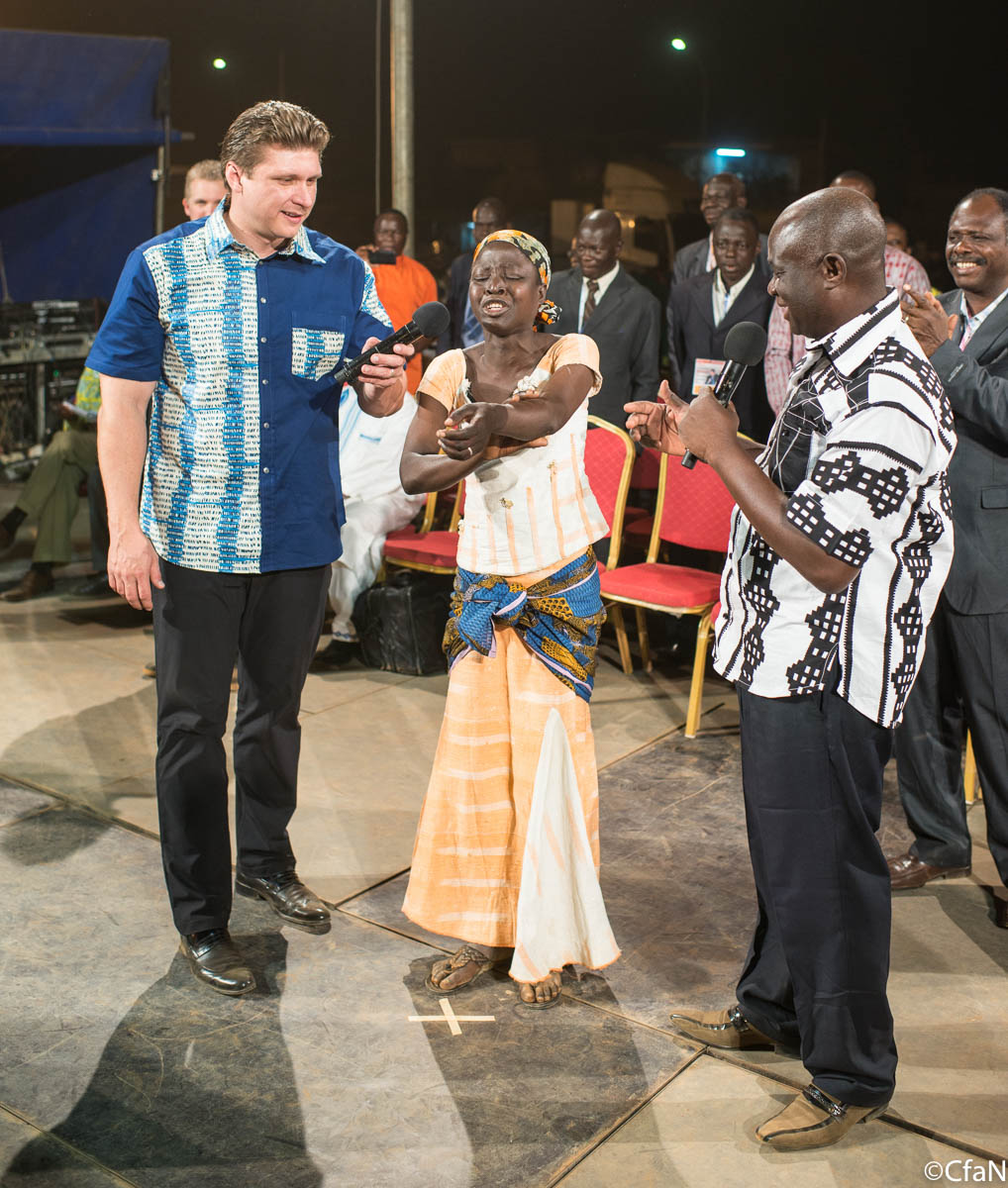 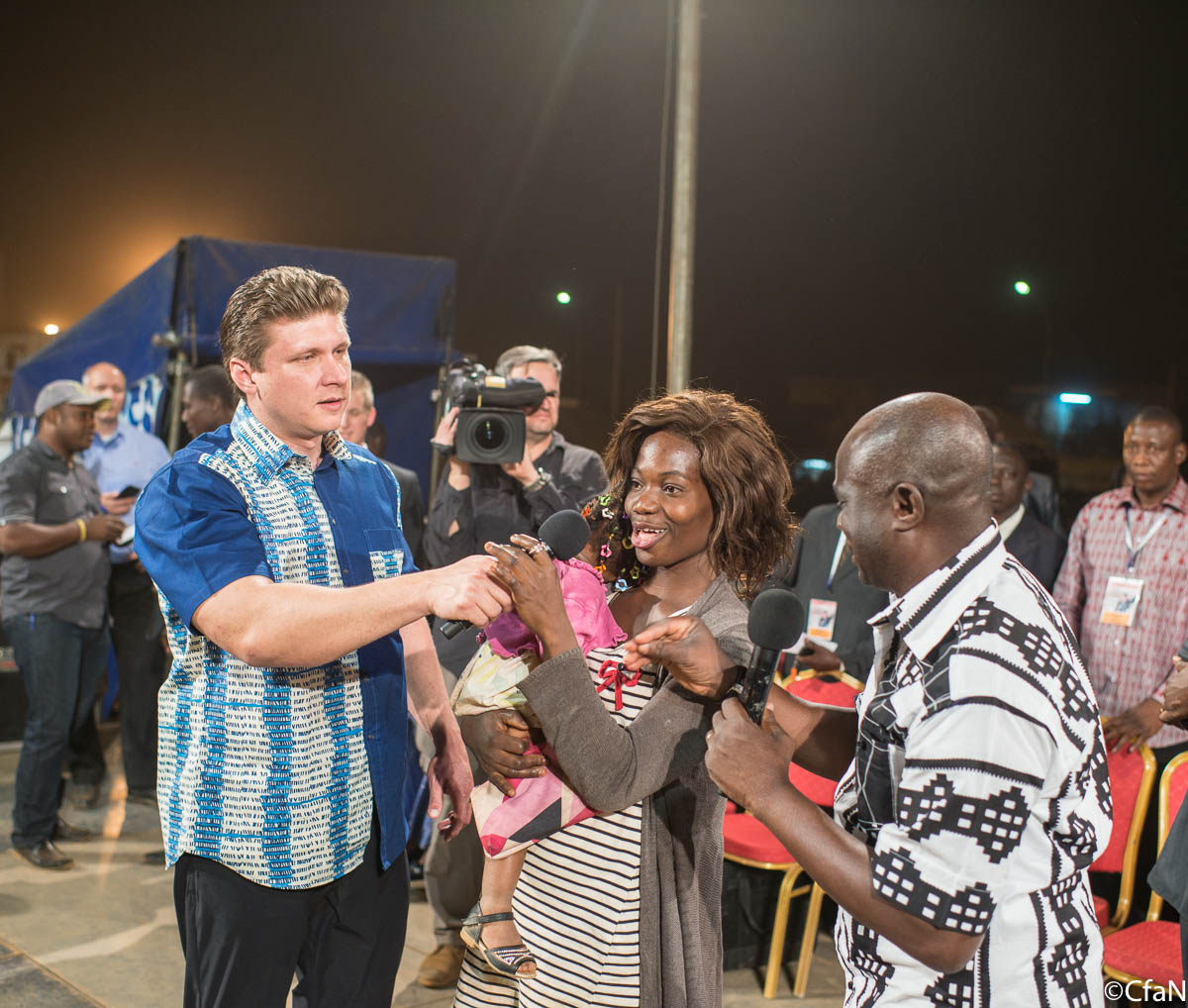 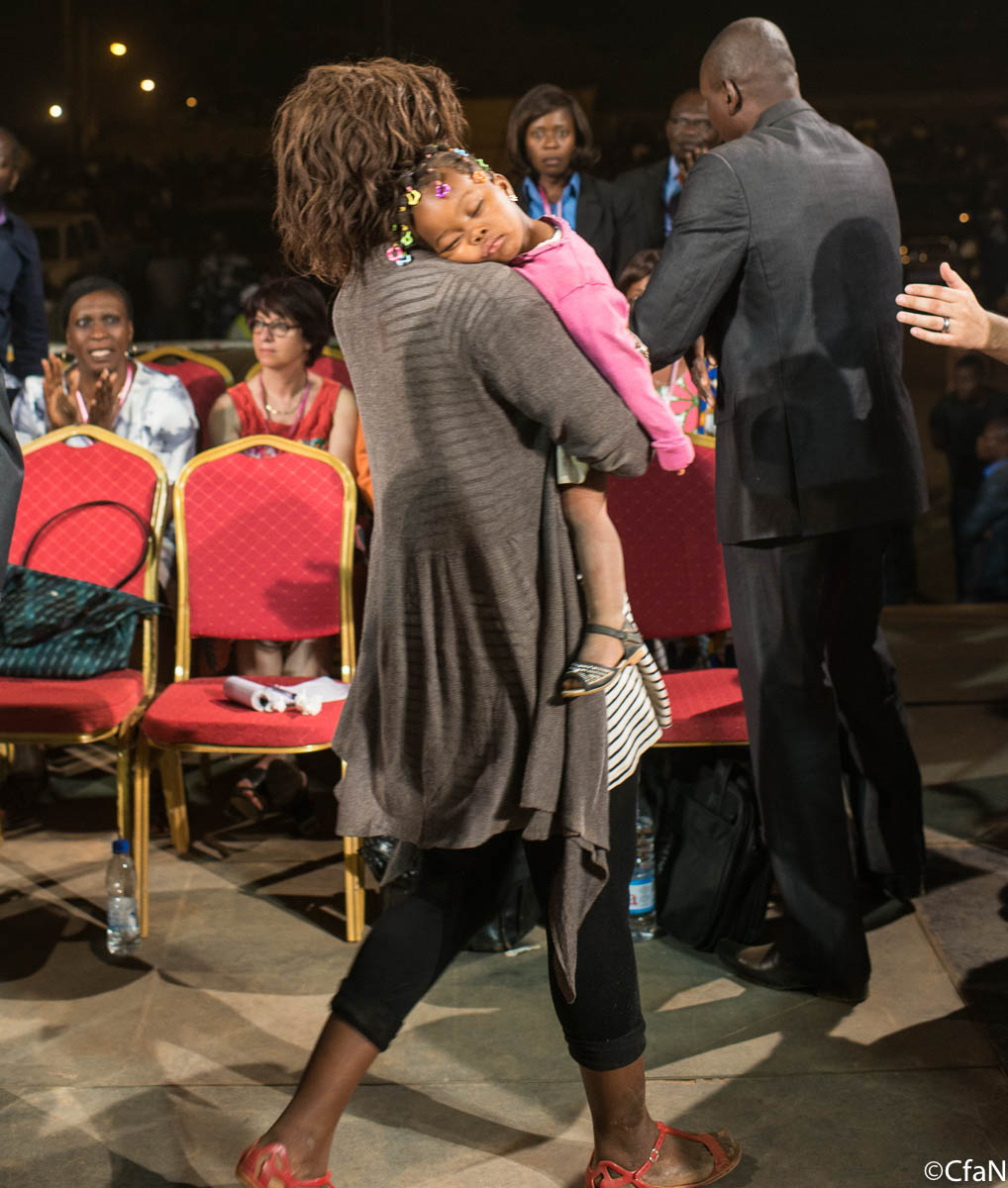 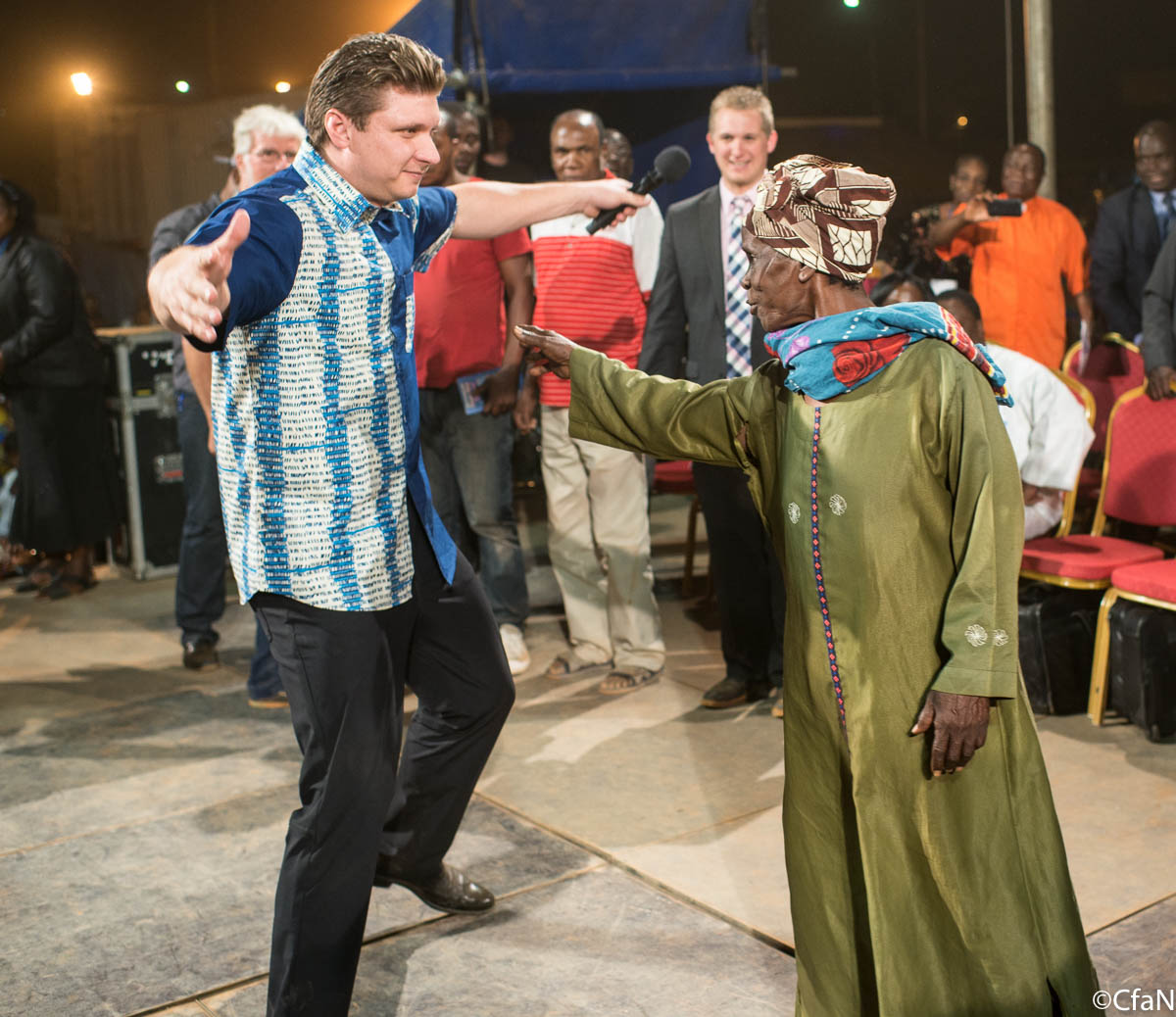 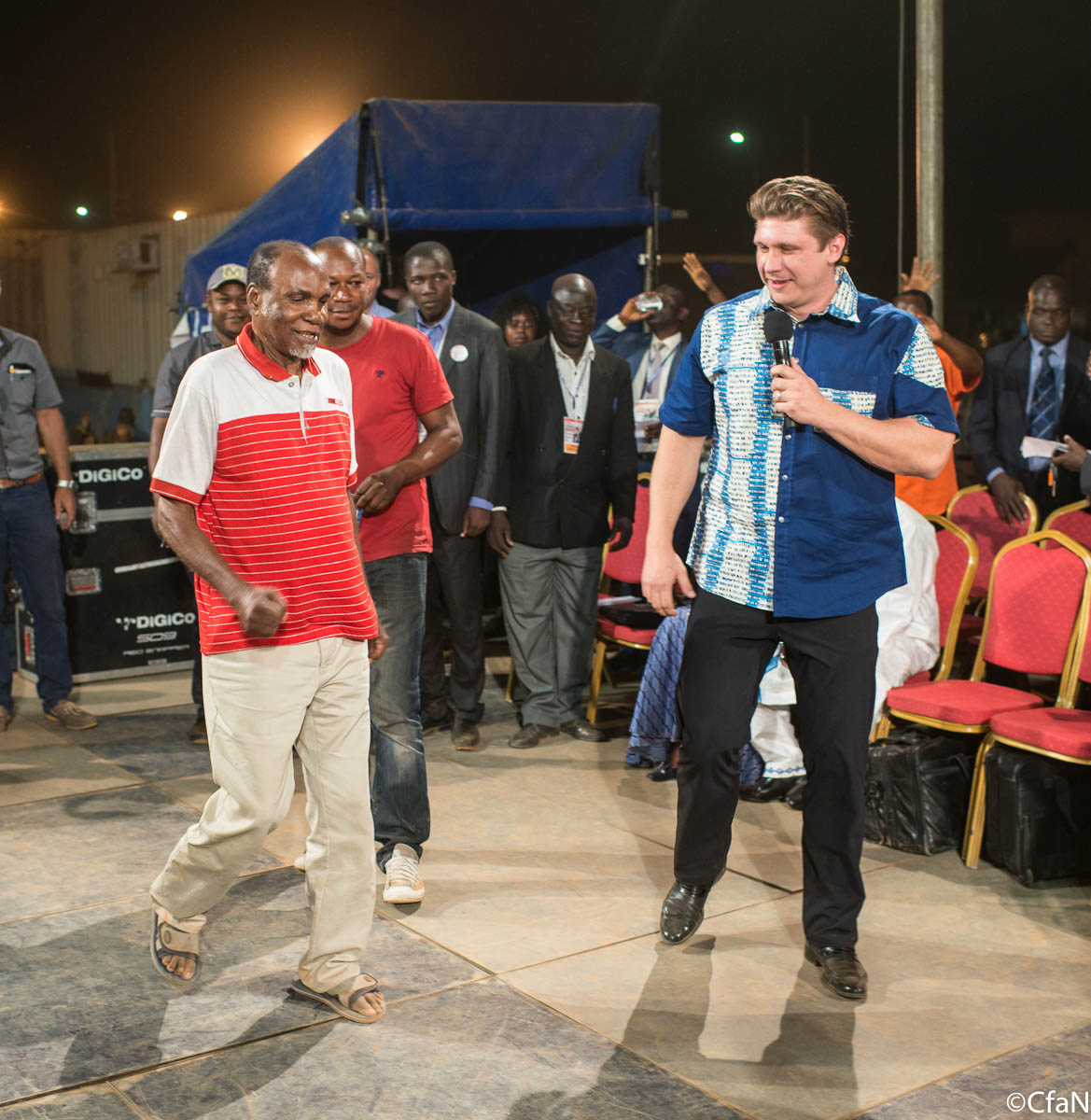 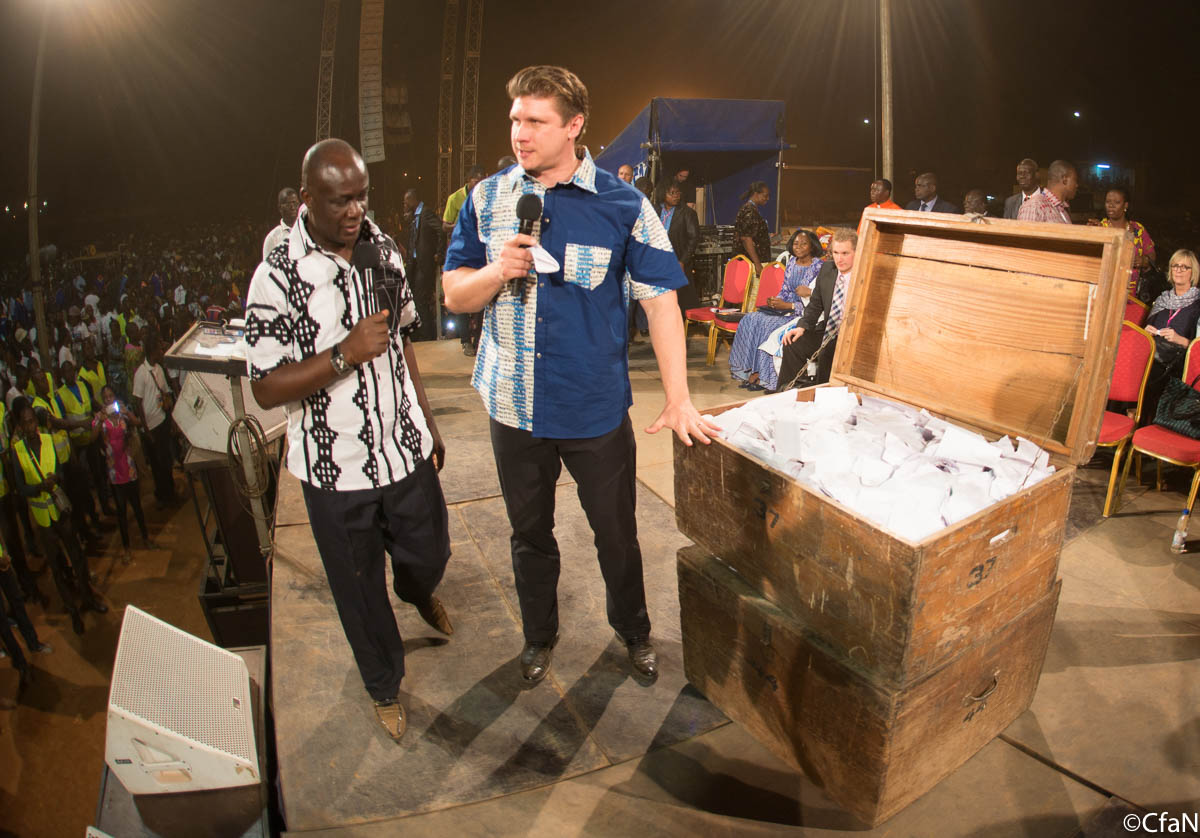 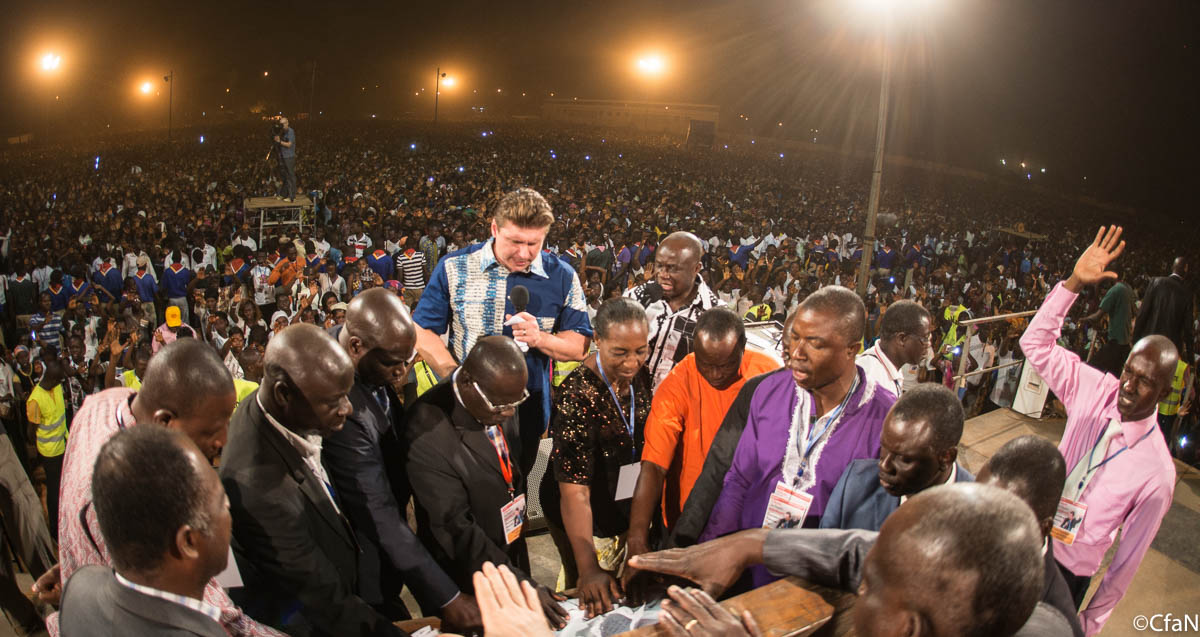 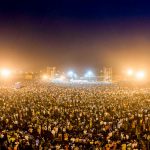 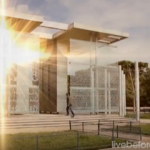 The Way Up Is DownArticles, Devotional, Featured, LIVE Before You Die, Teachings